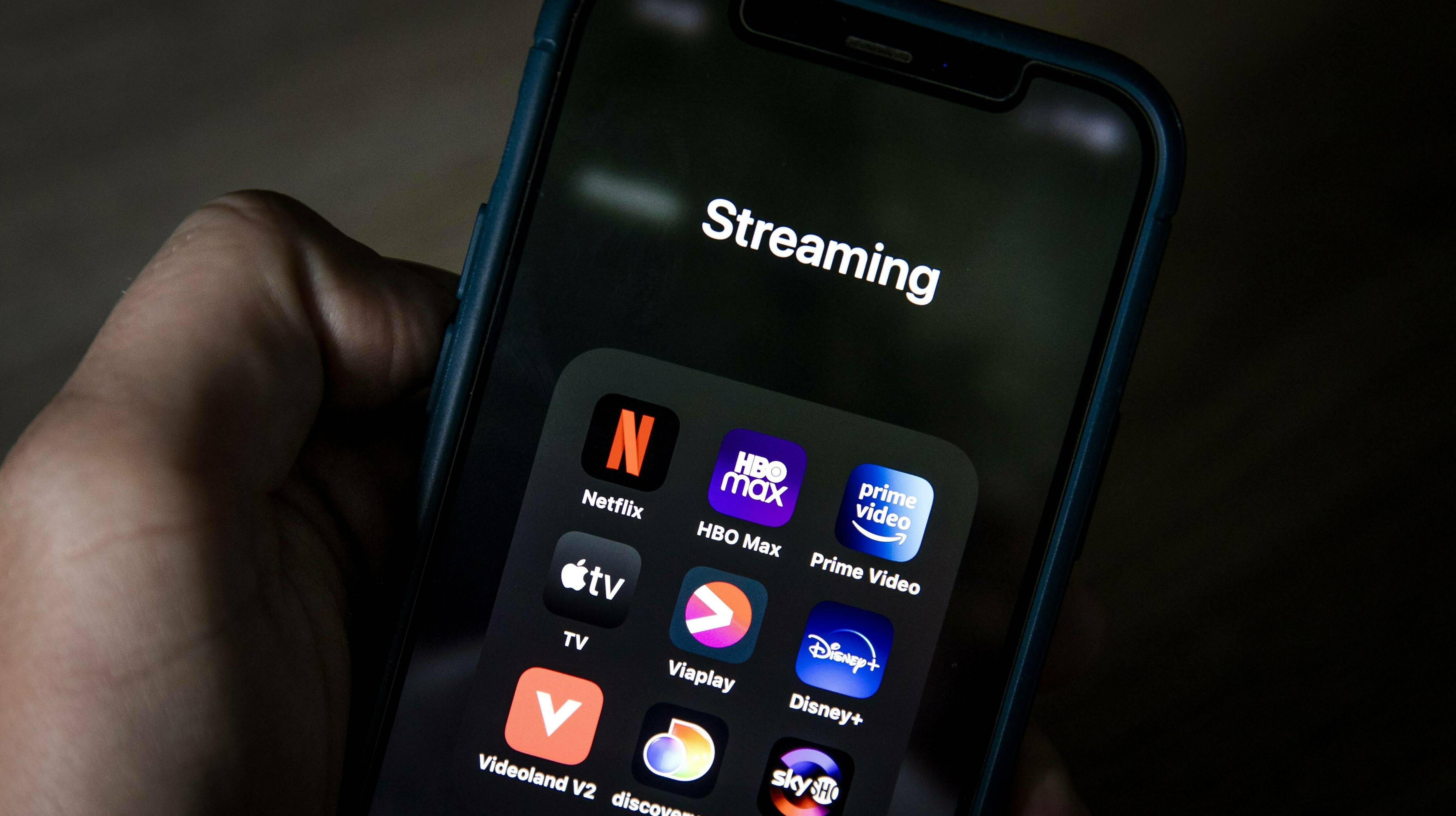 “It’s a good opportunity for Sky to increase its own attractiveness”, says Florian Kerkau in an interview with CHIP. He is managing director of Goldmedia Custom Research GmbH and is responsible, among other things, for developments in the streaming market. “A reduction in sports offers is not enough to achieve long-term success.”

One thing is certain: Paramount has valuable content to offer. Among other things, the whole cosmos of Star Trek, but also films like “Mission Impossible” and “Transformers”. They can still be seen on Netflix and Amazon Prime Video due to ongoing contracts. However, it is likely that sooner or later they will disappear from these platforms.

At least if Paramount takes a similar approach to Disney. If you want to watch “Mickey Mouse” or “Death on the Nile,” you need to subscribe to the internal Disney Plus streaming service. A strategy that is clearly paying off. Although Disney Plus only launched in late 2019, the service now has over 150 million subscribers worldwide.

For comparison: Netflix took almost 12 years to reach such values. “This success story could be repeated with Paramount Plus, as the company offers very well-known and popular content that our surveys show is in high demand,” says Kerkau. Especially with children.