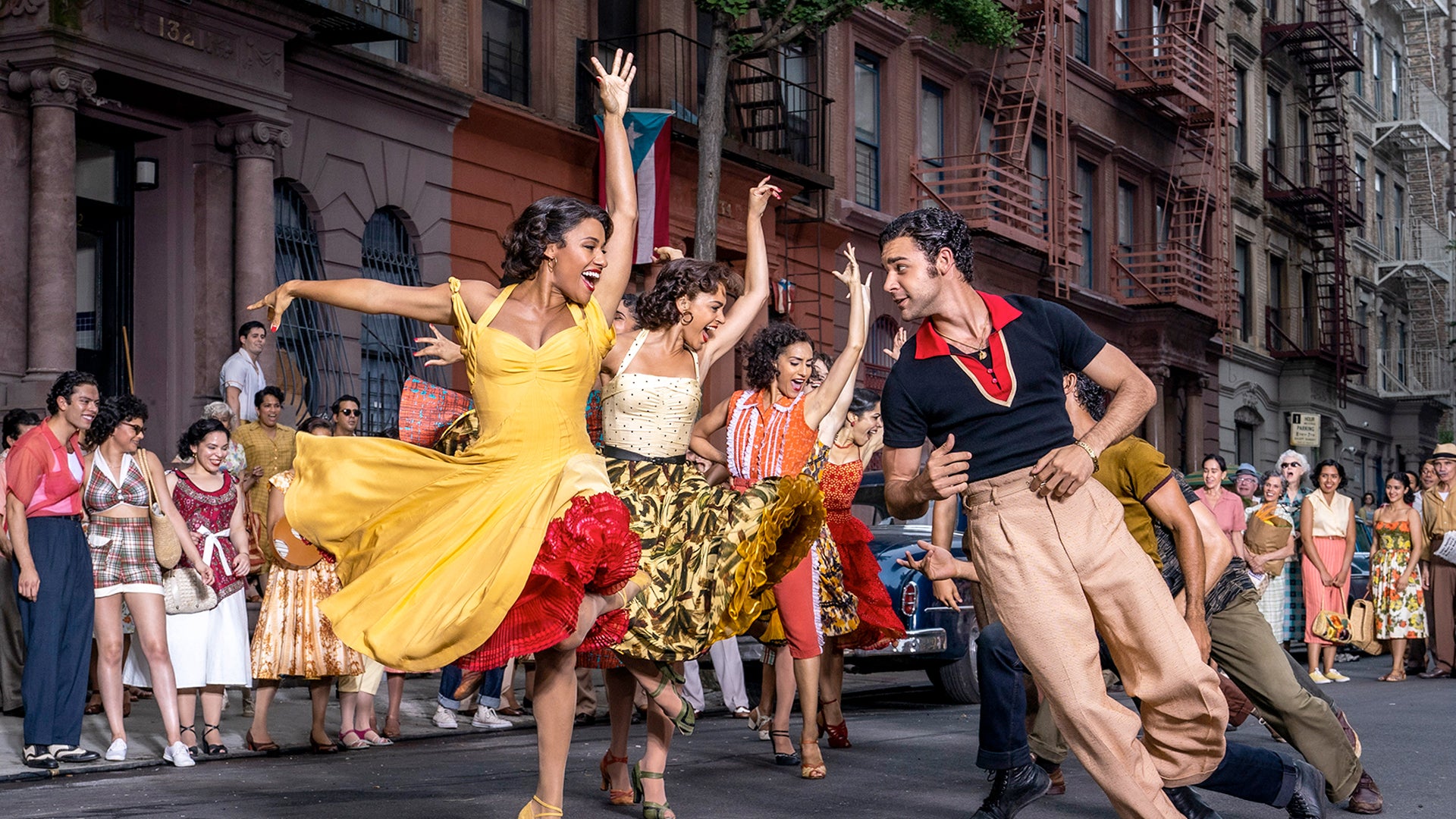 West Side Story director Steven Spielberg shared the reasons for choosing not to subtitle the Spanish dialogue in the film, saying it was out of respect for the language itself.

Speaking to IGN’s Simon Cardy, Spielberg said he chose not to subtitle any of the Spaniards “out of respect for the inclusiveness of our intentions to hire a full Lantix cast to play the Sharks’ boys and girls.”

“It was a mandate I gave Cindy Tolan, who cast the film, that I wouldn’t audition if they weren’t parents or grandparents, or they were from Latinx countries,” Spielberg said. “Especially Puerto Rico, we’ve seen a lot in Puerto Rico, we have 20 actors in our film from Puerto Rico or they are New Yorkers.

Spielberg’s West Side Story is a new adaptation of the classic musical that was conceived by Jerome Robbins and whose music and lyrics were adopted by Leonard Bernstein and Stephen Sondheim, respectively. It also follows the original West Side Story film from 1961, which starred Natalie Wood, Richard Beymer, Russ Tamblyn, Rita Moreno and George Chakiris.

In this new recording, Ansel Elgort and Rachel Zegler play the roles of Tony and Maria and are accompanied by Ariana DeBose, David Alvarez and Brian d’Arcy James. It also foresees the return of Rita Moreno as Valentina.

In our West Side Story review, we said, “Not everything works in Steven Spielberg’s West Side Story – how could it be when the 1961 classic is virtually unchallengeable? – but its visual translation of some of the latent ideas of the original makes it a complementary piece. Rougher and more dazzling at the same time, it has enormous highs that rarely overlap with its predecessor, resulting in a remake that feels both cluttered and utterly justified. A real beauty.”