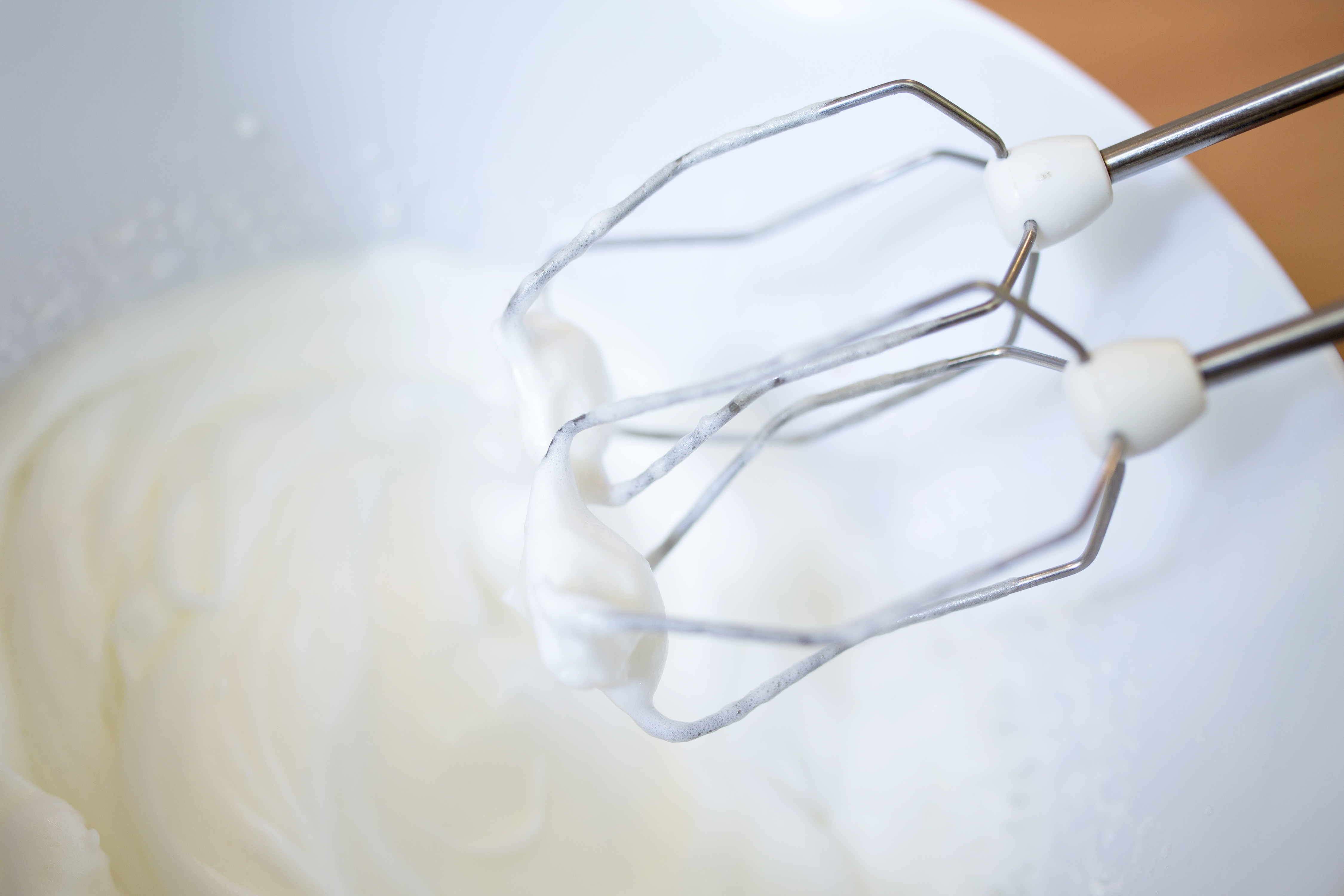 The vegan cream is available in different variations. Unlike cow’s milk cream, the vegan alternative is often made with soy, oats, rice, lentils or coconut. For this reason, the products also have a different taste.

For example, while soy cream is relatively neutral, oat cream has a stronger flavor. Depending on your taste, either you like it or you use the cream of oats in rather well seasoned dishes, which makes the taste of the cream less important. Alternatively, you can use soy cream. Here, experts recommend trying whatever you like best.

The fact that cheap representatives are also among the winners shows that good vegan alternatives don’t have to be expensive anymore. A comparison of prices from previous years also shows that vegan products are not as badly affected by inflation as animal products. While the price of butter and the like has risen steadily over the past month, only one maker of vegan cream has raised prices significantly from a year earlier. Other manufacturers, on the other hand, did not increase their prices as much.

With seven suppliers, the price increase for vegan cream is 0%. “I really don’t see any good reason anymore not to try the vegan alternatives that are ‘very good’ in our test instead of the climate-damaging cream,” says Meike Rix, editor-in-chief of ÖKO-TEST.