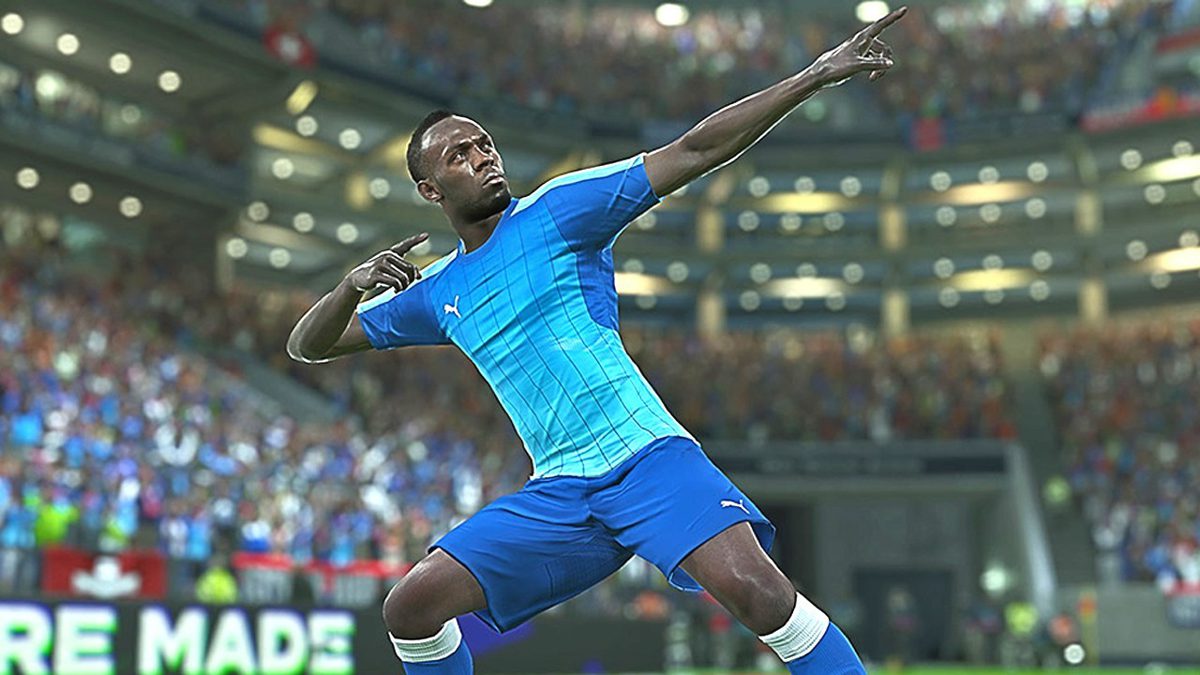 During an interview with the BBC, Bolt spoke about how his love for playing helped his Olympic career. “I have a feeling it helped my hunger, I would say,” explained Bolt. “You know what I mean? Always wanting to win. But I feel like it somehow helped with athletics because now when you get out on the track you have the same mentality as when you are playing video games. You just want to win. “

While Bolt will forever be known for his fast pace and signature winning stance, the athlete teased that if he grew up now, he could become a gamer by profession instead. “Do you think if you grew up now, would you rather be an eSports star or a Twitch streamer than an athlete?” Asked BBC reporter Steffan Powell.

“Probably, probably,” replies Bolt. “I think when I was younger I got so interested in video games because I sometimes skipped training to go to the video game store to play video games. My coach called my dad and said, ‘Listen, he didn’t come to practice today’ and then my dad said, ‘Why didn’t you go to practice?’ and I had no answer. You know what I mean? So that was just one thing, I know if we had what we have now I would definitely be a player, for sure. “

Bolt concluded the interview by saying that he would “definitely” recommend athletes out there to use video games to relax. “It distracts you from everything because you’re so focused on winning and doing good in a game that you don’t worry about anything else.”

Bolt isn’t the only high profile person who recently spoke about their love for games. In an interview with IGN, Eternals actor Kumail Nanjuani described how he spends the little time he has between projects playing games on his PlayStation 5 and Xbox Series X.