Tom Holland Has Been Watching Your Spider-Man: No Way Home Reactions 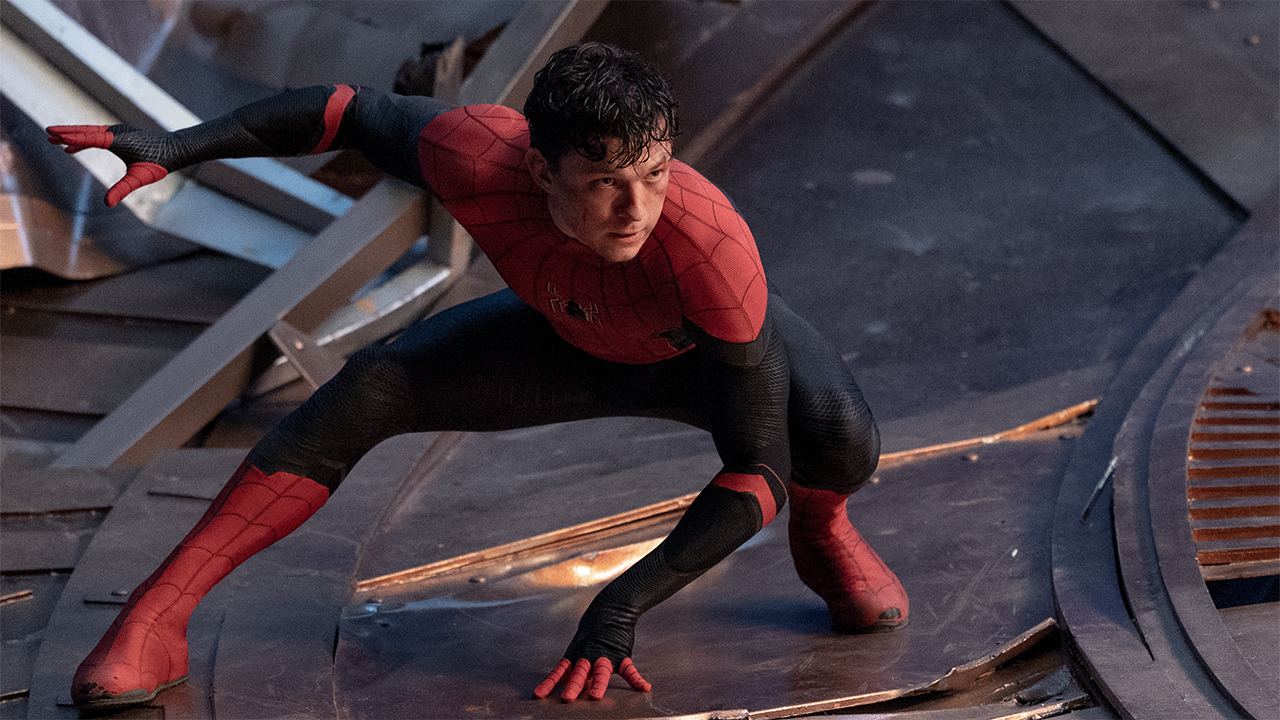 Spider Man actor Tom Holland has been watching your reactions to that big reveal in Spider-Man: No Way Home.

Warning: This article contains spoilers for Spider-Man: No Way Home!

During an interview with deadline, the MCU’s Peter Parker explained, “One of my favorite things to do at the minute is to go online and watch fans’ reactions to [Tobey and Andrew] coming in that one scene in particular. I don’t think I could ever have imagined it as being so well received by everyone.”

The scene Holland is referring to is when Tobey Maguire and Andrew Garfield arrive from across the multiverse, each actor playing their own version of Peter Parker from previous Spider-Man movies.

In the movie they were known as Peter 2 and Peter 3, but a new look at the full Spider-Man: No Way Home script has revealed that Tobey Maguire and Andrew Garfield were also known as “Raimi-Verse Spider-Man” and “Webb-Verse Spider-Man”.

Although the multiverse crossover was originally intended to be a post credit scene, it ended up being a stunning moment that helped bring Tom Holland’s Spider-Man trilogy to an end in a truly spectacular fashion.

It went down well with the fans. “I mean, I guess I had an idea that people would love this movie,” he said. “But in no way, shape, or form could I have thought it was going to be as big as it has been.”

Spider-Man: No Way Home was a huge hit, and is now Sony’s highest-grossing film of all time. But No Way Home star Tom Holland still has no idea whether he will return to the role after the events of No Way Home.

Spider-Man: No Way Home stars Tom Holland as Peter Parker, along with Tobey Maguire and Andrew Garfield as their own versions of Spider-Man. They’re joined by Zendaya, Jacob Batalon, Marisa Tomei, Benedict Cumberbatch, and Jon Favreau.

Ryan Leston is an entertainment journalist and film critic for IGN. You can follow him on Twitter.