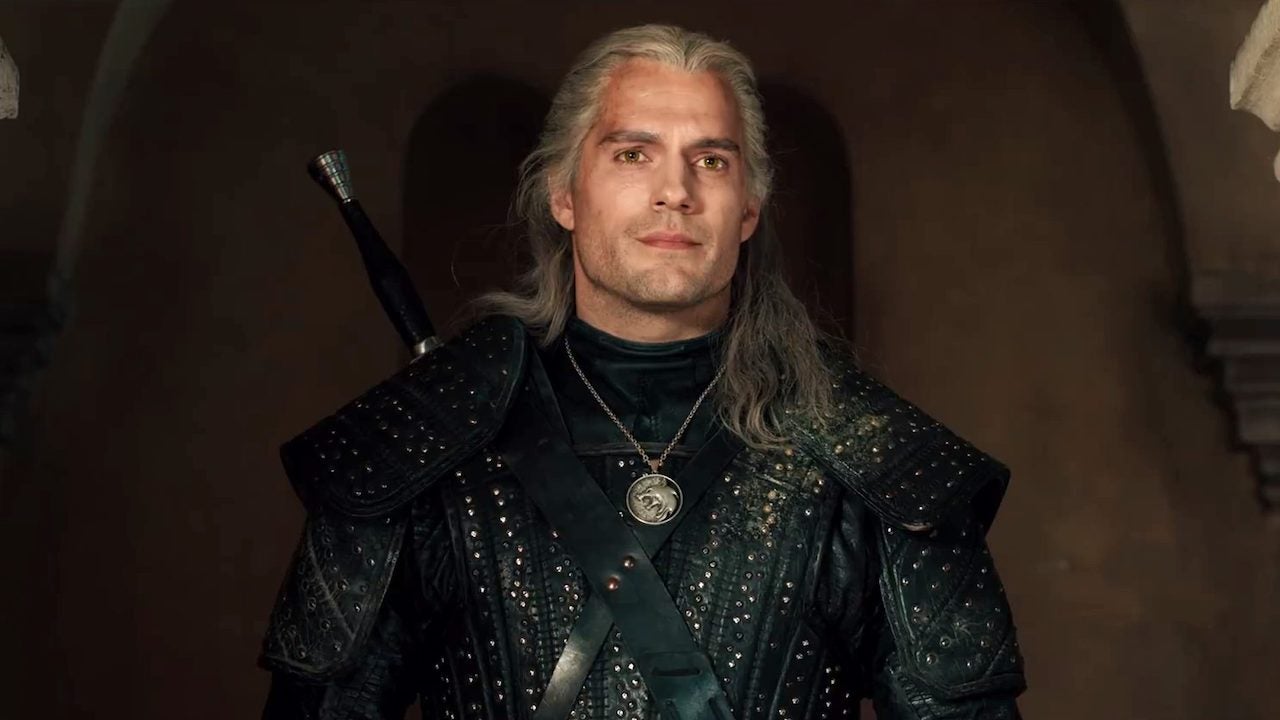 IGN is exclusively streaming a Q&A with Henry Cavill on The Witcher’s second season, including a first-look clip – and you can win a chance to watch the entire first episode early.

On Tuesday, December 14th, Henry Cavill will perform a virtual Q&A to talk about the second season of the Netflix series and show an unprecedented excerpt.

But there is still a special treat for a few lucky ones. The Q&A will be preceded by a virtual showing of Season 2, Episode 1 to select viewers, and you can Register for a chance to be one of these viewers at the moment. The rule is: first come, first served, so be quick!

The Witcher Season 2 kicks off on December 17th and we took a look at war, monsters and magic in the latest trailer. In addition to Cavill’s Geralt, we also see Kim Bodnia (Killing Eve) as his mentor Vesemir. It’s nowhere near the last piece of Witcher TV we’ll get. Netflix has already announced season 3 as well as a new anime film and a children’s series.

Have you seen the witcher?