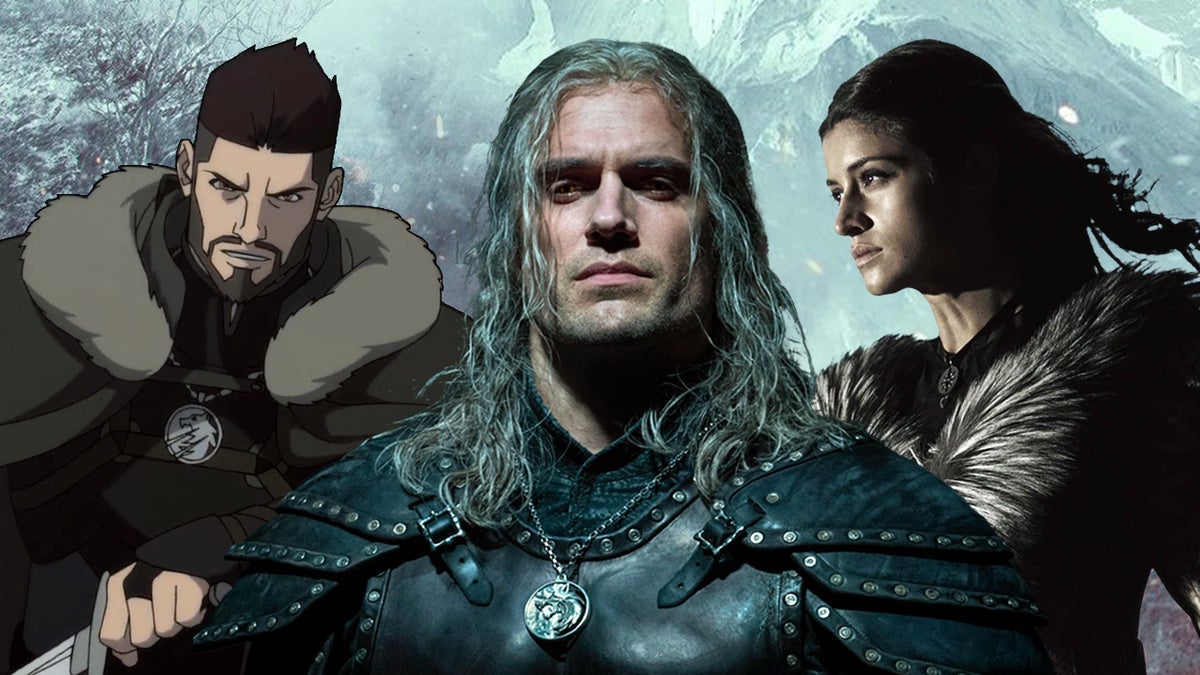 Although The Witcher has proven to be one of Netflix’s most popular shows in recent years, the shaky timeline hopping of season one has received fairly broad criticism. Between Geralt’s adventures prior to Ciri’s birth and “current” times, episodes occasionally ricocheted off, to the confusion of many. Henry Cavill, Geralt himself, said in a new interview with Digital spy that the criticism of the timeline framing is “fair. Absolutely fair”.

“It’s hard to keep track, especially when you’re following three different characters,” said Cavill. “Even if you know the lore, there are two of the characters in a totally original story. It’s difficult to keep up with that.”

Season two follows a much more straight forward sense of progression, plus or minus a few trippy sequences, and Cavill seems to think things are a lot easier to follow this time around.

“I think it’s a little bit clearer. And I think that’s a good thing,” said Cavill.

Cavill also commented on a “stressful” shoot in season two that saw the cast and crew work with COVID safety restrictions.

Have you seen the witcher?

You can check out IGN’s review of The Witcher Season 2, Episodes 1-6, plus custom ratings for Episode 7, Episode 8, and the The end of Witcher season 2 declared. Showrunner Lauren Hissrich also revealed that The script for season 3 is almost ready.

Don’t forget ours too Instructions for the witcher novels.

Joseph Knoop is a writer / producer / leshy for IGN.