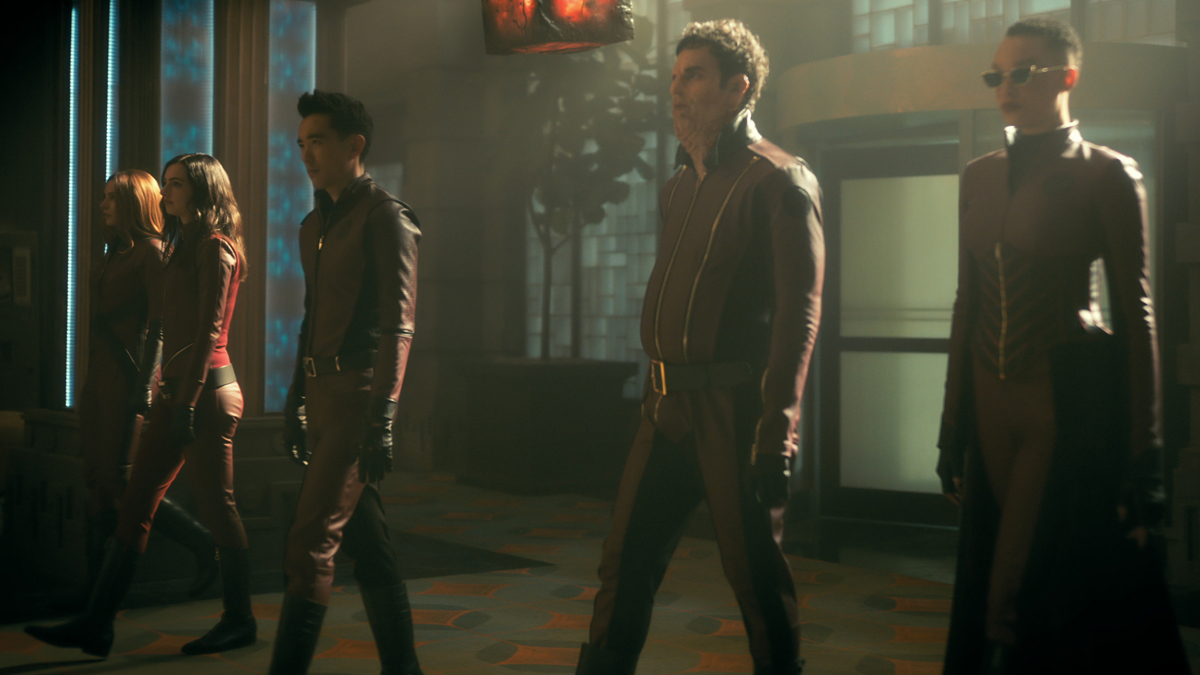 The third season had already hinted at a waning success of “The Umbrella Academy” and with that, Netflix took action. If the friends managed to prevent the end of the world at the end, dark new threats were already waiting for them that would affect the entire universe. The story doesn’t seem to be over yet, but now has the opportunity to find a worthy conclusion. A chance that series like “GLOW” were refused. There is also a small glimmer of hope for fans.

Although the number of episodes is already limited, the duration has not yet been determined. So far, episodes have run between 50 and 60 minutes. In the grand finale, there could be much longer episodes. However, considering the reasons why the upcoming season has been cut short, the chances of that happening remain slim. The previous three seasons of The Umbrella Academy are available on Netflix. The final is scheduled for spring 2023.