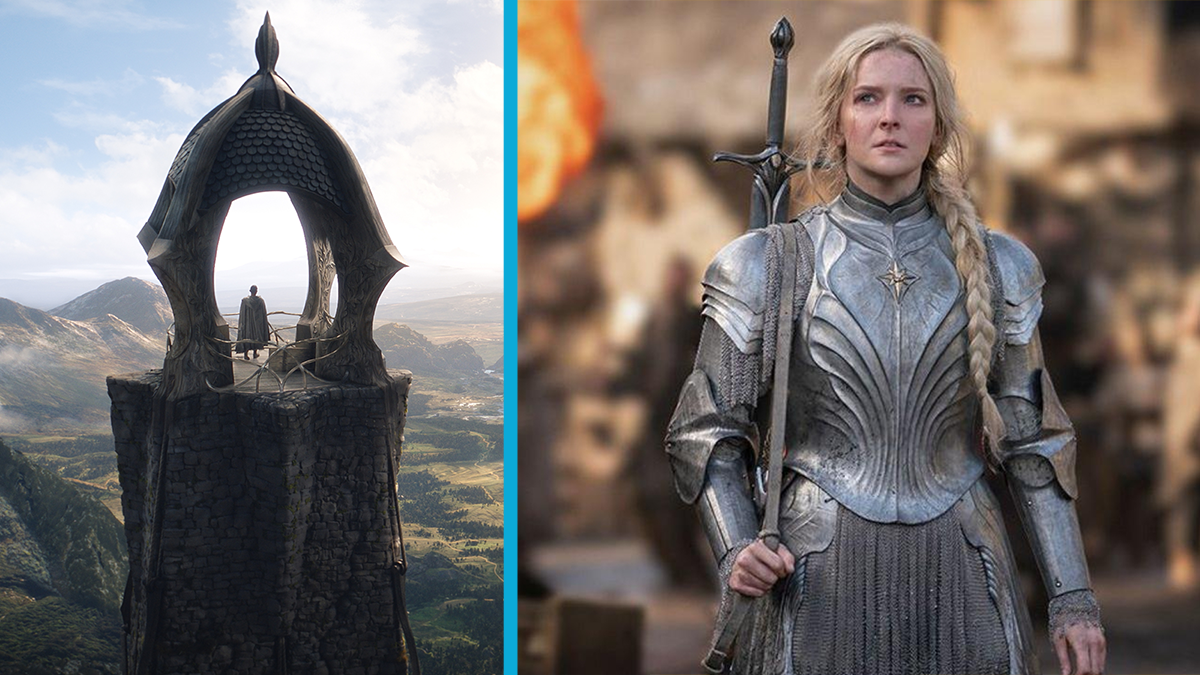 Of course, “The Rings of Power” is a hit series – and probably the most successful Prime production. 400 million hours streamed is not nothing. But when the most expensive production of all time in direct comparison to the competitor, which has effectively been weakening for a year, stinks so clearly against many much cheaper productions, it’s huge. Especially since behind “The Rings of Power” with the “Lord of the Rings” franchise there is a huge mark of success – and behind “Squid Game”, “Extraordinary Attorney Woo” or “All of Us are Dead” just not.

So Prime can’t really get excited about the numbers. Of course, it is fair to say that it is much more important for the provider itself to attract new subscribers. If many people created a Prime account for “The Rings of Power”, this is ultimately more important than the direct comparison with Netflix. But here, too, it must be said: with a budget of at least 500 million US dollars for the first season alone, one could have counted on even more success.

At Netflix, the series could even have been canceled at these costs with this result – at least the costs for future seasons would have been reduced a bit.

Disclaimer: All figures are based on information provided by Netflix and Prime themselves. These figures cannot be independently verified.