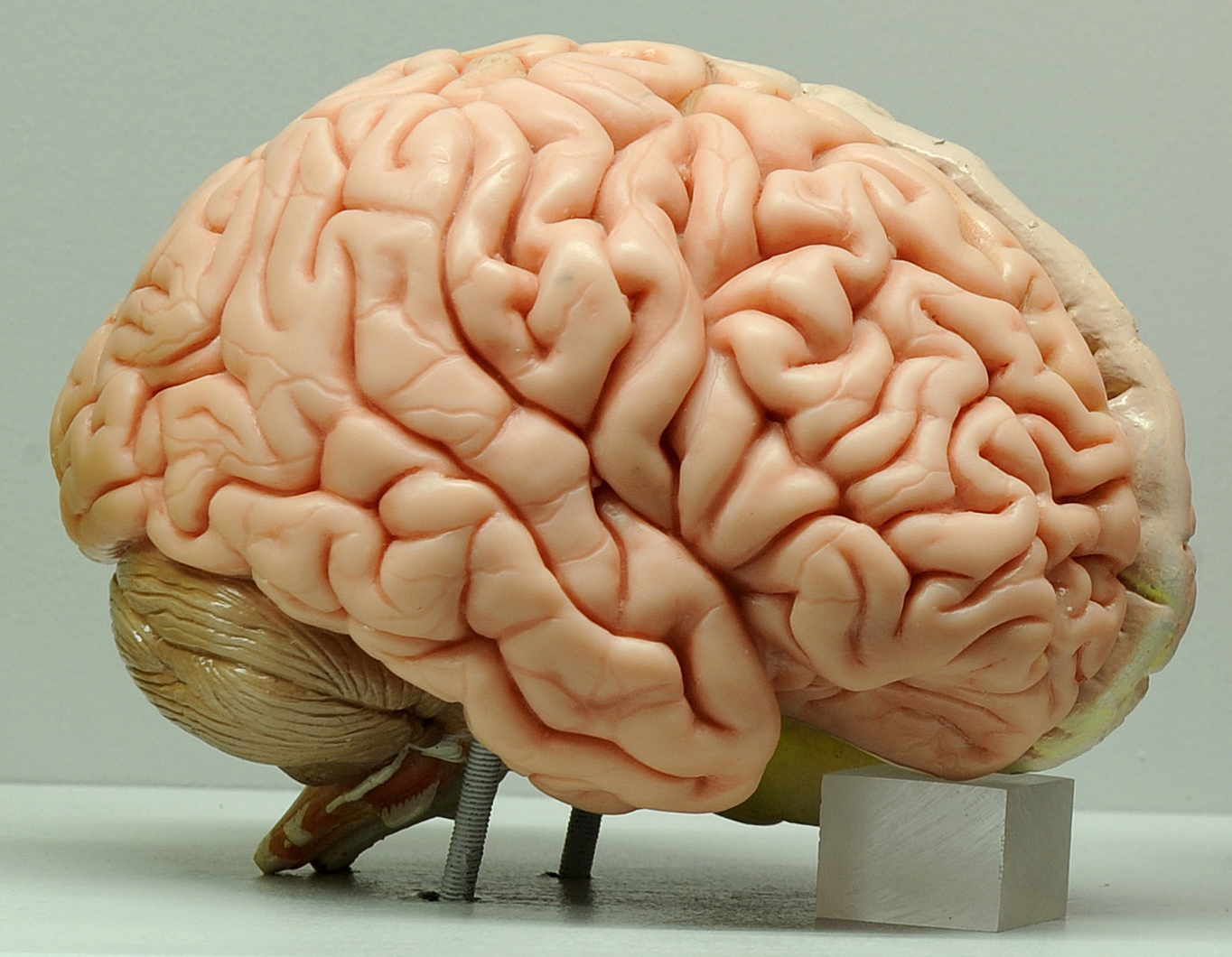 Death could be the same for all species

Another study in 2013 showed similar results, except that these changes in gamma waves occurred in rats. The authors of the current study see this as a possibility that the brain carries out a biological response upon death, which could be the same in all species. However, their study is based on a single patient whose brain was injured and who also suffered from epileptic seizures: “Such epileptic activities mean that brain electricity is really thrown off,” Erbguth notes. It is difficult to draw conclusions about the normal dying brain.

Overall, the study brings another facet of knowledge about the dying brain, which is already complete: if blood circulation stops, the brain stops communicating between nerve cells, certain rhythms of the cerebral electrical system shift, and the cells have one electrical outlet again.

In front of the curtain instead of behind

As early as 2018, German and American neurologists described in the journal “Annals of Neurology” that this occurs in the form of a propagating discharge wave. Erbguth explains the attention these studies regularly receive by promising to take a look behind the curtain of death: “But everything we look at happens in front of the curtain.” Even people with near death experiences were just close to death.

Nevertheless, the current study by neurosurgeon Zemmar offers hope for loved ones: “What we can learn from this research is that even when our loved ones have their eyes closed and are ready to settle down, their brains replay maybe some of the most beautiful moments of what they lived.”

Neurologist Erbguth put it more soberly: “Our brain is at least able to produce images again.” Near-death reports have shown that it was legitimate to assume this ability for the actually dying brain. However, studies in resuscitation medicine have found that while two-thirds of people who have had a near-death experience saw pleasant images, one-third reported bad scenes. “I would be satisfied if going through death came with beautiful experiences,” Erbguth said. “But I’m afraid it’s not in your hands.”

The creators of ChatGPT launch a recognition tool: human or machine? Where is the text from?