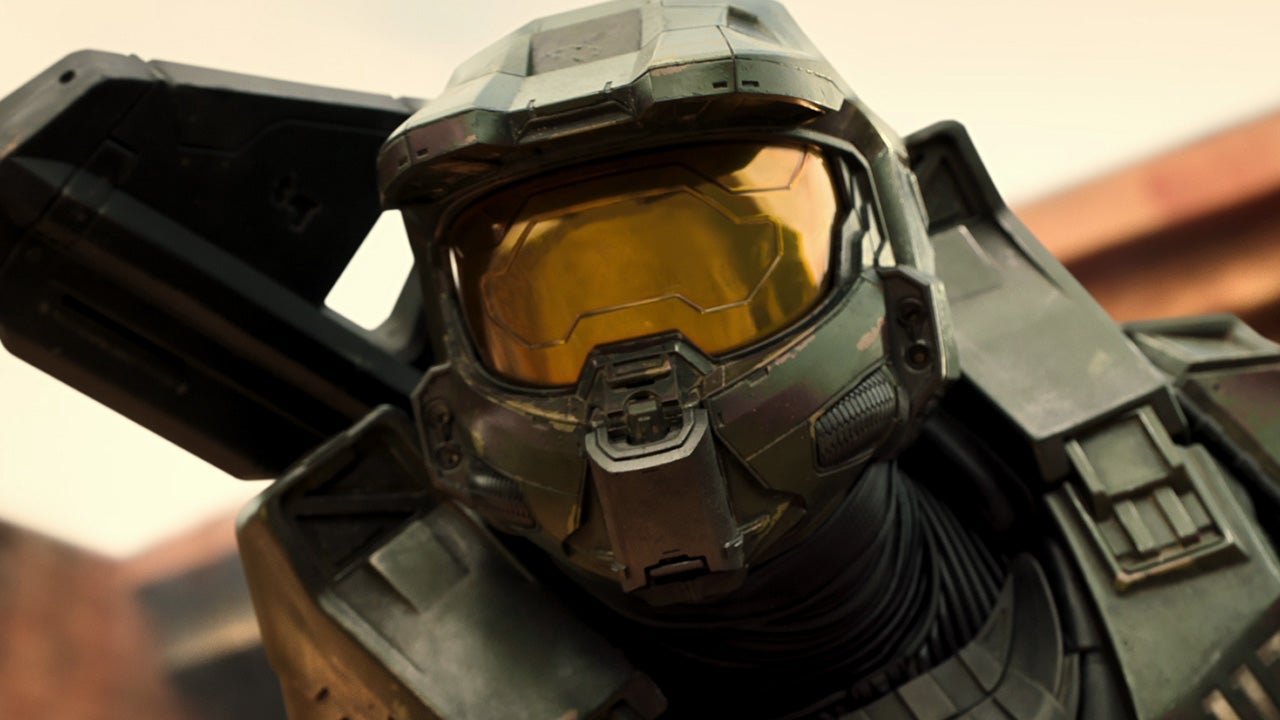 The Halo universe has an ever-growing canon, but we are now learning that the upcoming Halo TV series coming to Paramount Plus won’t be part of the current canon. In a video posted on Twitter (via Halopedia) Executive Producer Kiki Wolfkill says the decision should benefit both universes.

“We refer to this as the Halo Silver Timeline to distinguish it from the core canon,” said Wolfkill. “Both in protecting the core canon and protecting television history, and by that I mean that we can give each other the chance to develop both and make both what they need for their media without colliding with one another.”

The upcoming Halo TV show now has canon status of its own! It falls under what is called the “Halo Silver Timeline”.

According to @k_wolfkill, this was done to protect both the history of Core Canon and the history of the television show so that each can evolve in a way that best suits the medium they are on. pic.twitter.com/e3YAv5UDUm

The Halo universe is full of canonical content, including games, books, audio series, and more, so it makes sense for a television show to deviate from well-established lore. Otto Bathurst is the director and producer of the Halo TV series, which we just saw in a trailer at The Game Awards for the first time.

The show premieres on Paramount Plus next year, with Pablo Schreiber as Master Chief, Danny Sapani and Olive Gray as Jacob and Miranda Keyes, and Jen Taylor repeating her role as Cortana. You can see the full cast list here. And if there’s even more to learn about the show, check out our breakdown below for everything you might have missed in the trailer.

Logan Plant is a freelance writer for IGN. You can find him on Twitter @LoganJPlant.