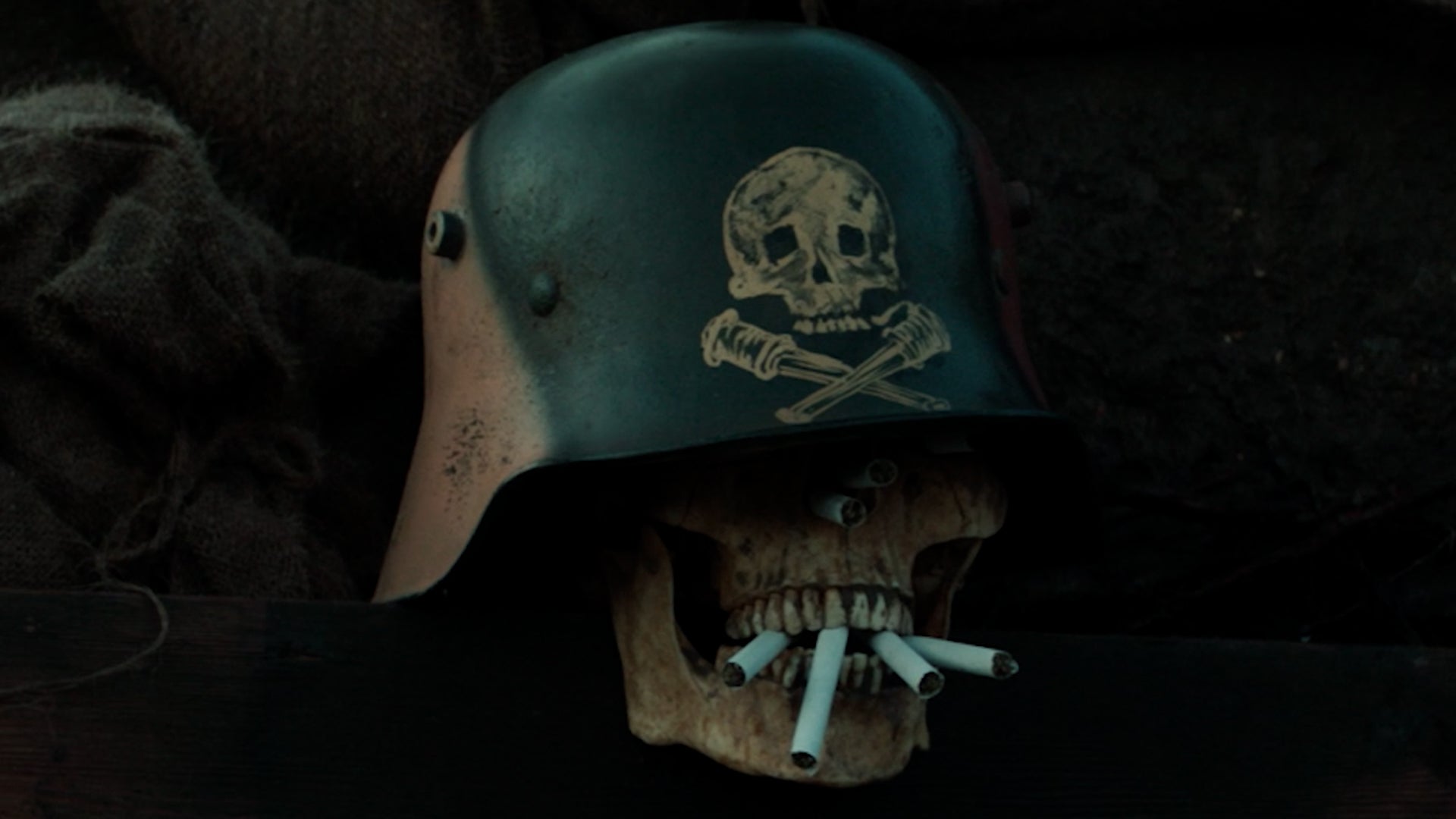 King’s Man director Matthew Vaughn has stated that the more serious, historically epic tone of the film was influenced by The Man Who Would Be King from 1975, starring Sean Connery and Michael Cain. Additionally, he believes that all future prequels would share this tone, while the modern movies can be “more fun and gonzo”.

Speaking to IGN, Vaughn said, “We wrote a backstory for the Secret Service with no intention of ever doing a prequel at this point. And then I re-watched a movie called The Man Who Would Be King and I just forgot A) how much I loved that movie and B) how brilliant it is. And I thought, ‘Why doesn’t anyone make such films anymore?’ It was all in, it was epic, historical, humor, emotion, some very strong political points. And I itched that I had to scratch myself.

“I think the modern ones can be more fun and gonzo and we just do things that people don’t expect and the other side gets more serious but not boring. And I think we forgot those old epic films. Back then they were commercial entertainment. The Man Who Would Be King wasn’t a serious, worthy art house film. It was just a great epic adventure. I wanted to try to bring it back because I loved her and I think it can’t hurt to try to be a little different. “

Aside from its historical epic inspirations, the WWI setting also helped add a little more seriousness to the tone of The King’s Man. “The whole point of this movie is that Kingsman was born, and Kingsman was born out of tragedy and out of the world that needed smart people, responsible enough to think we’d never have a war like this again should.” said Vaughn. “Basically a pointless war, and a war where most people, even historians, cannot say exactly why it happened and what the goals were. I mean, it was crazy. “

To find out more about the world of Kingsman, check out Vaughn’s Hopes for a Prequel Film Series that explores the history of espionage, as well as our exclusive Rasputin clip and review for The King’s Man.