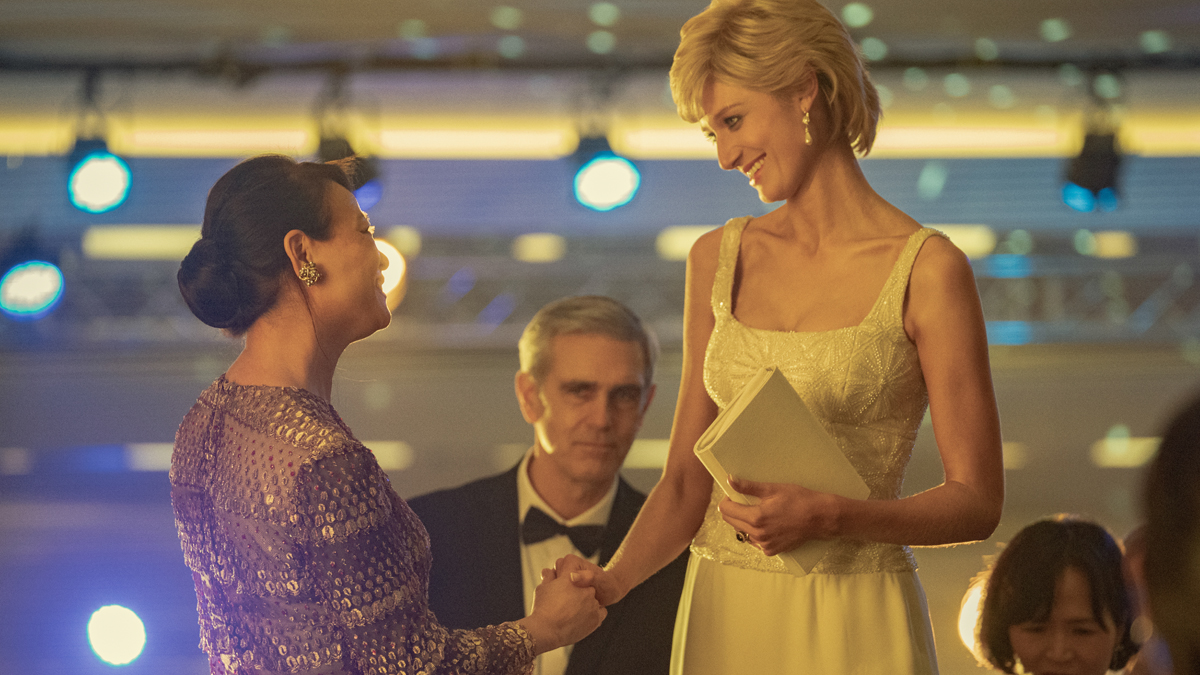 The fifth season of “The Crown” puts the magnifying glass on the marriage between Prince Charles (Dominic West) and Princess Diana. Camilla Parker Bowles’ (Emerald Fennell) romance with the prince, divorce, and Diana’s tragic accidental death are just a few of the negative headlines set to hit season five. In the video, Elizabeth Debicki recounts how she got the call with an offer to play Princess Diana. She immediately wondered how she could play such a big role. There is so much information about the person and exact replicas of the clothes have been made especially for them to create the most authentic look possible. That alone has already helped Debicki understand the role.

Season five shows Diana becoming increasingly isolated in royalty, culminating in her divorce from Charles. Afterwards, however, she also finds new courage to live on and regains new strength, Debicki explains in the video. As her children grew up, she found the strength to resist the injustices of the royal family. Recreating this trip was a particular challenge for the actress. Again and again, care was taken to show the broken couple in natural moments to show the character’s vulnerability.

If you want to see the character for yourself, you can catch the fifth season of “The Crown” on Netflix from November 9.

Waipu.tv: one year of TV streaming with a 50% reduction

Cashed twice: beware of this scam when buying online

Packages do not arrive at home: DHL warns against this method of payment

Waipu.tv: one year of TV streaming with a 50% reduction

Cashed twice: beware of this scam when buying online

Packages do not arrive at home: DHL warns against this method of payment