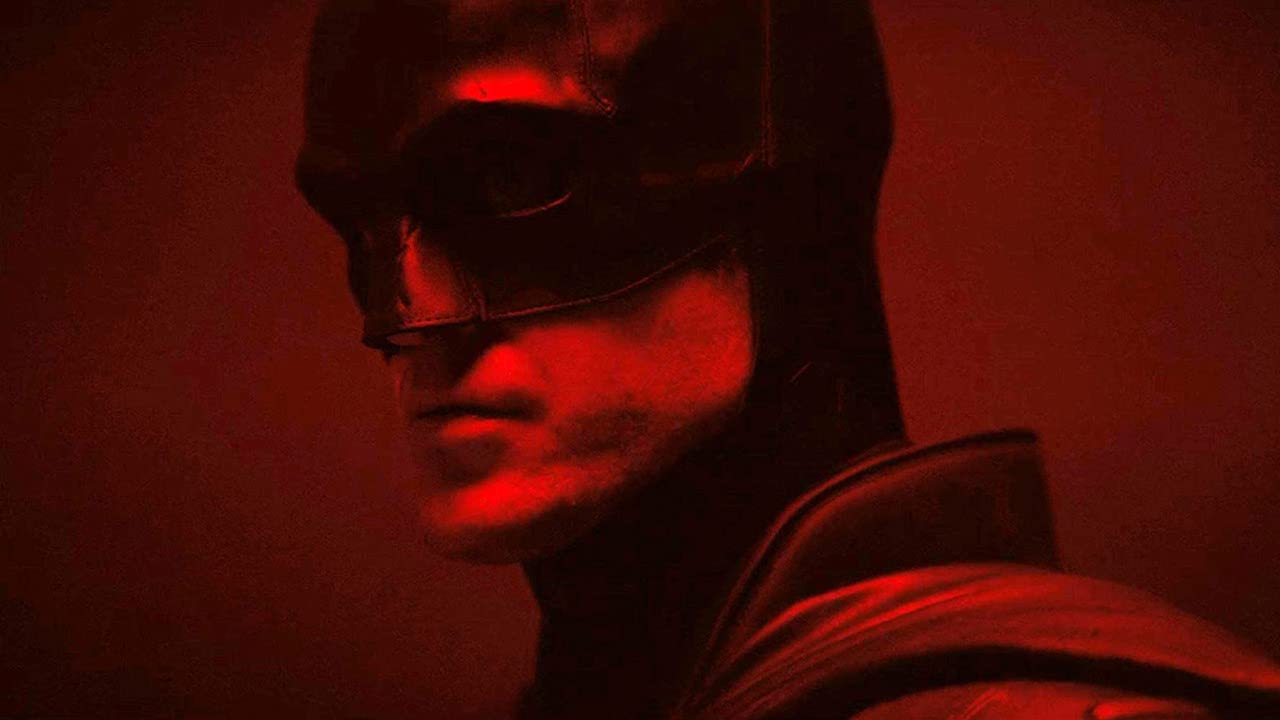 Jason Kilar, CEO of WarnerMedia, has confirmed that The Batman will release to all subscribers on HBO Max on April 19, 2022 – 46 days after it hit theaters exclusively.

Speaking on Vox’s Recode podcast, as reported by ComicBook.com, Kilar discussed how this window may be disappointing for those who don’t want to go to the theater to see The Batman on March 4, 2022 , is much better than it used to be.

Kilar previously shared news that WarnerMedia’s biggest tentpole films would be exclusive to theaters for at least 45 days before switching to a service “like HBO Max,” and the company would no longer like them on the day and date before that, his 2021 films will debut, including The Matrix Resurrections, The Suicide Squad, Godzilla vs. Kong, and Space Jam: A New Legacy.

This strategy will extend to Warner Media’s other 2022 films such as Black Adam, The Flash and Elvis.

“I feel really, really good knowing that The Batman and Black Adam and The Flash and Elvis and a whole host of other films will literally be showing up in a variety of areas around the world on day 46 on HBO Max,” said Kilar, “It’s a very, very big change that I don’t think people appreciate and I feel really good about it.”

For more information, check out our preview of all the major DC movies and TV shows in 2022, the Batman’s secret website where fans battle the Riddler, and how Robert Pattinson’s Bruce Wayne was inspired by the late Kurt Cobain.