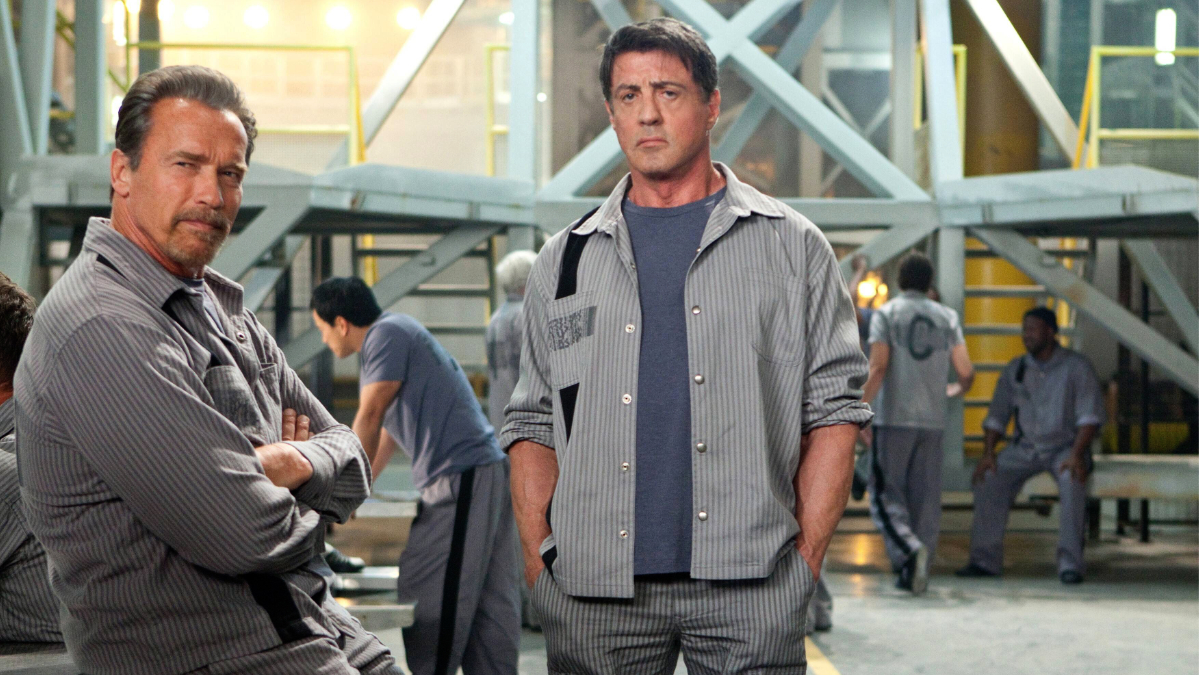 Stallone also gives the reason in the conversation: in the 1980s and 1990s, the two were competitors. While Stallone stirred up the action genre with the movies “Rambo” and “Rocky,” Schwarzenegger celebrated huge success with hits like “Conan the Barbarian,” “Terminator,” and “Predator.” However, as the two were and are very competitive, as Stallone says in an interview with Forbes, it has led to a rivalry both inside and outside of cinema, which he even calls unhealthy. In an interview on “The Jonathan Ross Show” (via Insider), the “Rambo” star got even more explicit. Then he said, “We couldn’t bear to be together in the same galaxy for a while. We really, really hated each other.”

Luckily for her and action movie fans, that has now changed. Today, the two are close friends. Stallone and Schwarzenegger recently shared a photo on their Instagram channels of themselves carving pumpkins for Halloween. In the caption, the ‘Rocky’ star wrote, “Me and my awesome friend Arnold spending time in his amazing office carving pumpkin heads for Halloween with survival knives!!! That’s what the real ones ACTION boys do in their spare time!”

Spotify annual chart: these artists were the most listened to in Germany in 2022

No chat partner ready? Here’s how you can now message each other in WhatsApp