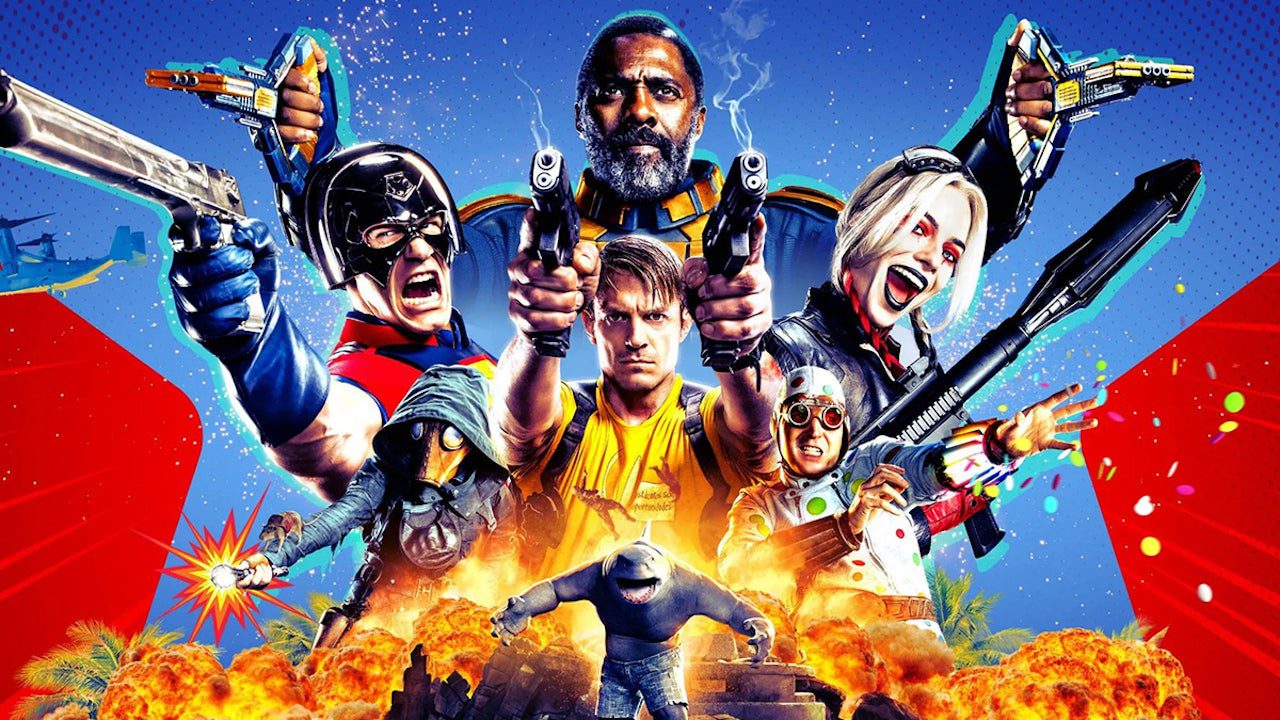 Peacemaker producer Peter Safran sees a “chance” to give more Suicide Squad characters their own TV solo projects, but says finding the right filmmaker with the right idea matters.

Speaking to IGN’s Jim Vejvoda, Safran spoke about the decision to host Peacemaker’s own TV show after the events of The Suicide Squad. He noted that John Cena’s antihero didn’t have much character development in the film and that the character was director James Gunn’s first choice for a spin-off when asked about the idea.

When asked if Safran could see other characters from Gunn’s film get their own HBO Max series, Safran said it was a possibility, but there were a few factors that need to be considered.

“I think it’s an opportunity,” said Safran, admitting the potential to split more characters from the main film. “A lot depends on it – in fact, it all depends on the filmmaker [to] the fact that it was the guy who wrote and directed the film [who wanted] Writing and directing the show is really compelling. So if there is a filmmaker, be it James [Gunn] or anyone else who has a great idea for Bloodsport or Rat Catcher or anyone else, these are conversations to have. “

Safran explained that the idea behind a spin-off needs to be worked out well with a clear grasp of why a particular character is given a “life beyond” by The Suicide Squad. He emphasized the importance of having a vision of what the project would look like and how it would reinforce the character, rather than just randomly conjuring a name out of the hat.

“I think it’s not enough [to say] ‘I want to do it with this character,’ “he added, explaining the motivation behind creating such a project.” It’s about what the vision is for this character? What is the tone or mood for that particular piece of IP? So, listen, I think there are some great characters that we brought to life in The Suicide Squad and it would be an incredibly fun opportunity to give them their own lives beyond The Suicide Squad. It’s about developing a concept or a construct that really works and uses these characters. “

In the post-credits scene for The Suicide Squad, Peacemaker was shown recovering in the hospital after narrowly escaping death from Idris Elba’s Bloodsport, before Amanda Waller’s lackeys (Steve Agee ” John Economos and Jennifer Holland’s Emilia Harcourt) visited him in the hospital with a new assignment for him to save the world.

This scene formed the basis for the eight-part Peacemaker TV show by The Suicide Squad director James Gunn. The series will debut its first three episodes on January 13 on HBO Max. Then we’ll finally learn more about the next secret vigilante mission. If you want to know what to expect, check out IGN’s spoiler-free review of the show’s premiere.