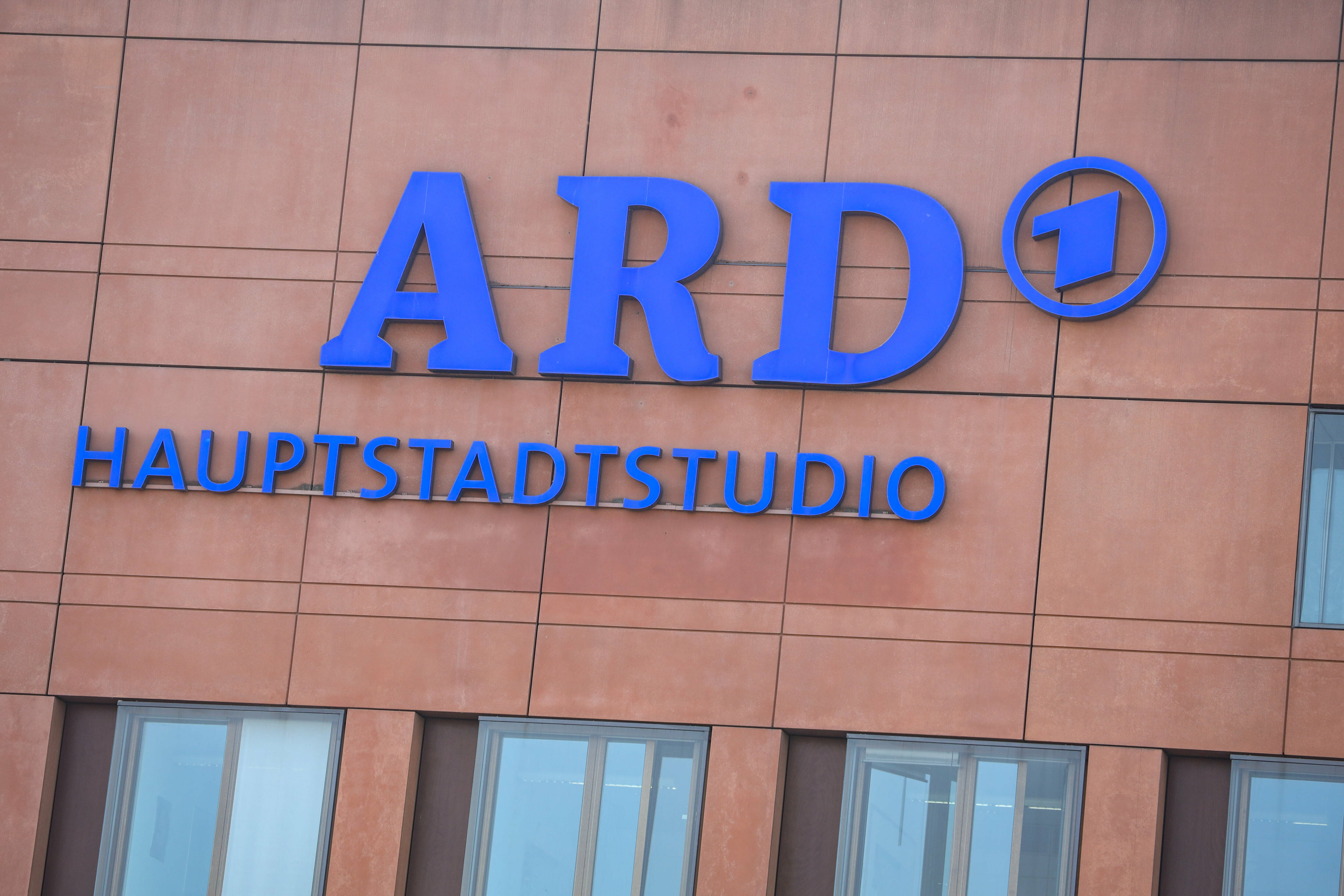 Ver.di puts the pressure on. Due to the deadlock in internal wage negotiations, the union called for warning strikes at ARD broadcasters on Wednesday 9 November. Six percent salary and fee increases and higher rate increases, especially for young professionals and low-to-medium pay levels, are needed. In addition, the duration of wage agreements must be limited to twelve months.

“ARD-wide, the target figures from 2020 are met, without taking into account the current needs of broadcasting employees and the exploding cost of living of our colleagues”, complains Christoph Schmitz , member of the ver.di national council responsible for the media. . Specifically, broadcasters are offering a maximum of 2.8%, after more than six months to nine months with no rate increases, 24-month stipulations and one-time payments. Strikes are necessary to advance negotiations.

These can also influence the course of the previously planned program. It is not yet known which channels and programs will be affected. When questioned, the person in charge of press and information at the direction of the programs of the ARD, Burchard Röver, confirmed to us that from 15 hours, the planned schedule of the emission would be maintained. However, short-term changes could occur.

USB-C mandatory: these are the best power adapters for fast-charging batteries