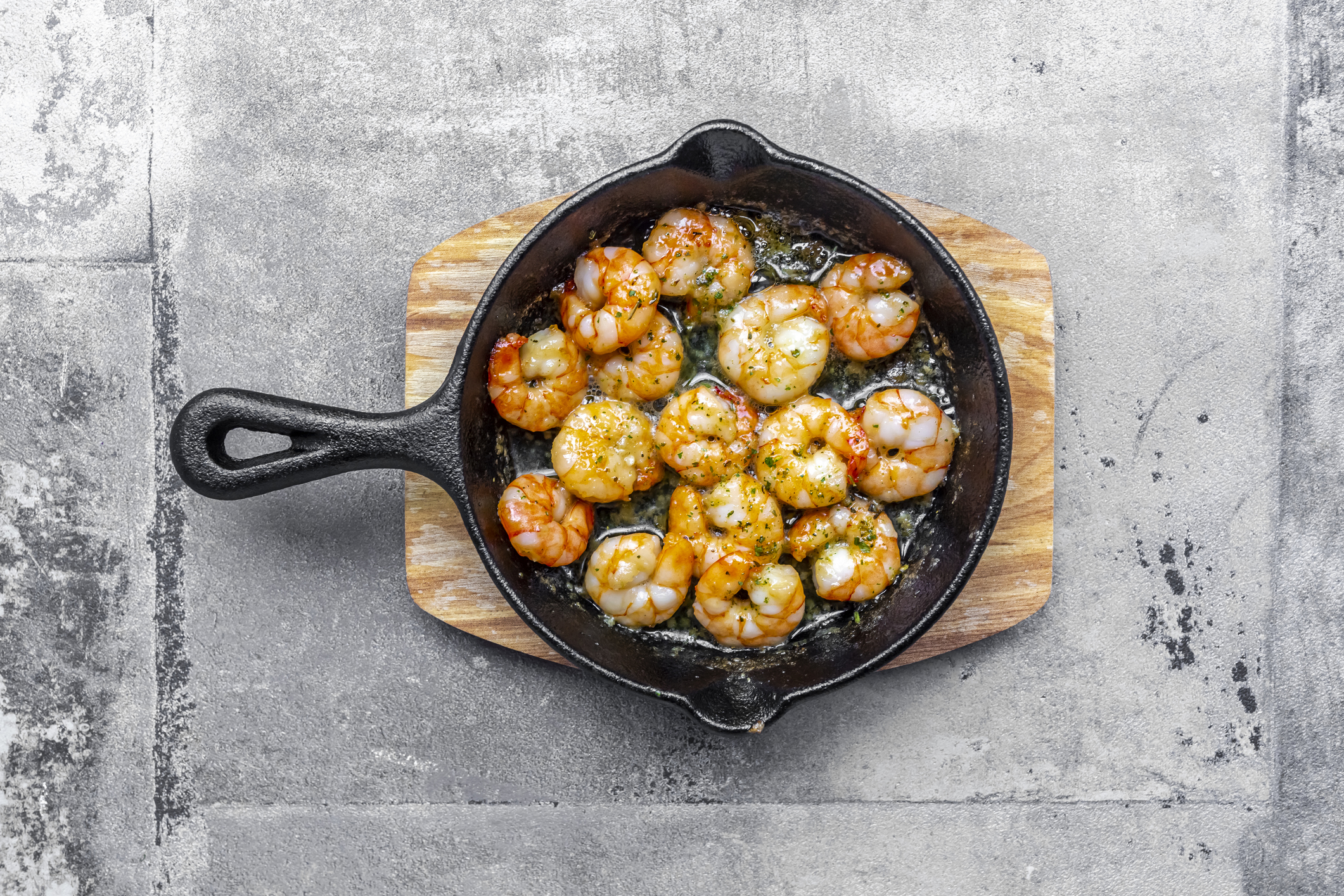 Shrimps take fifth place in the list of the most consumed species of fish, crabs and molluscs in Germany. But overfishing can put a strain on the marine ecosystem, and large-scale aquaculture can damage local waters and soils.

If you want to access it in good conscience, you should therefore pay attention to the seal for sustainable shrimp farming – or the respective fishing areas.

Shrimp sold in Germany often come from aquaculture. Large-scale agriculture can pollute the environment, for example when mangrove forests in tropical coastal regions are cut down to build shrimp ponds – or when farm residues pollute local soil and water.

The certification stipulates, for example, the natural production of larvae. This means pinching the eyes of females is prohibited – a practice intended to fuel the shrimp’s survival instinct and produce more eggs. The Naturland label also stipulates a limit of a maximum of 15 shrimp per square meter of pond surface. For comparison: In intensive aquaculture, up to 300 shrimp per square meter are kept in the tank.

Also important: prawns with the Naturland label must not be treated with antibiotics. This should avoid residue. In addition, the certification prohibits feeding shrimp with genetically modified feed.