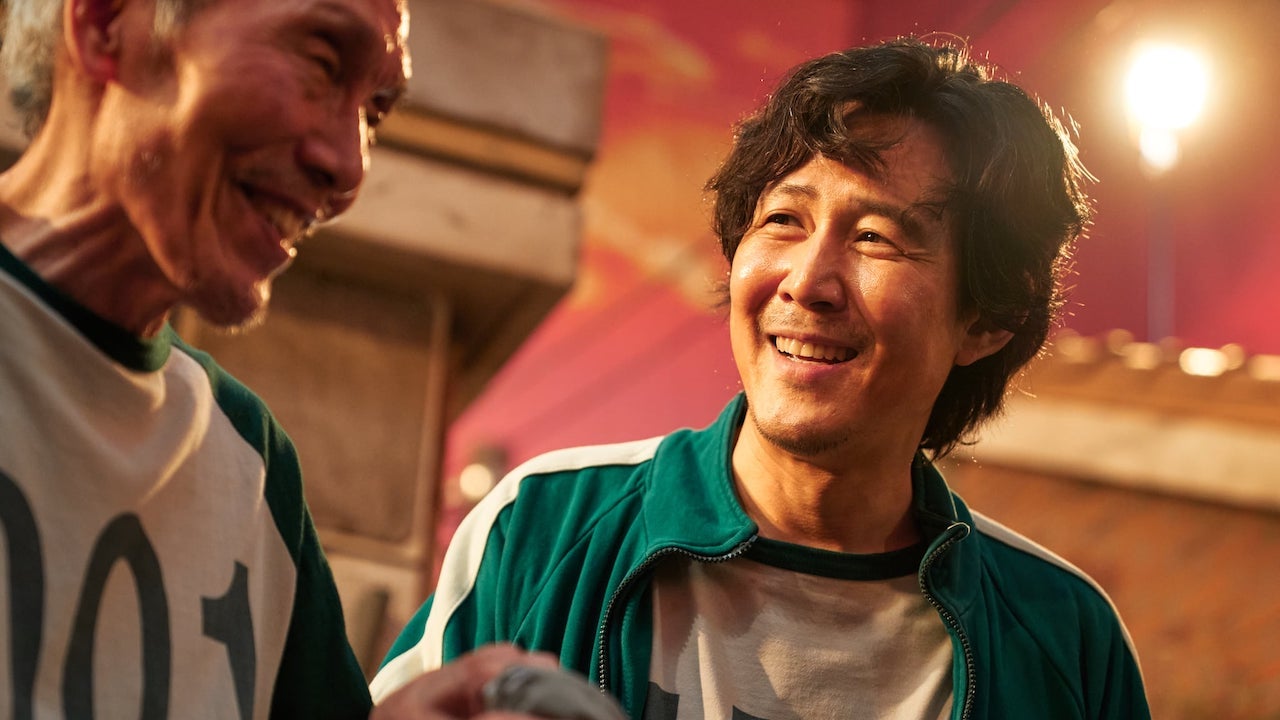 During an interview with the Korean broadcaster KBS (via The Korean Times) the 50-year-old South Korean filmmaker revealed that Squid game will probably come back.

“I’m in talks with Netflix about both season 2 and season 3,” he said. “We will come to a result shortly.”

This shouldn’t come as a big surprise. After all, Squid Game landed the Biggest series start of all time on Netflix with its debut in September 2021. Besides, it is expected to create a value of over $ 900 million for the streaming service.

So it’s easy to see why Netflix is ​​interested in Squid Game returning.

Have you seen Squid Game?

Although the show has only been out for a few months, there is already talk of a second season, which Hwang previously confirmed Season 2 of Squid Game comes.

“There was so much pressure, so much demand and so much love for a second season,” he revealed. “Well, I almost feel like you don’t give us a choice! But I will say that there will actually be a second season. It’s in my head right now. I am currently in the planning phase. But I think it’s too early to say when and how that will happen. “

Although the creator of Squid Game didn’t want to reveal any details about the upcoming second season, he confirmed that the protagonist Seong Gi-hun (played by Lee Jung-jae) will return.

“I promise you, Gi-hun will be back,” he revealed. “He will do something for the world.”

In addition, he revealed that the sequel to Squid Game cannot concentrate on the participants, instead investigated the role of the Korean police in proceedings. Despite the show’s overnight success, it turns out that Squid Game was in development for 10 yearsafter its creator failed to bring the project from script to screen.

Squid Game is now available to stream on Netflix.