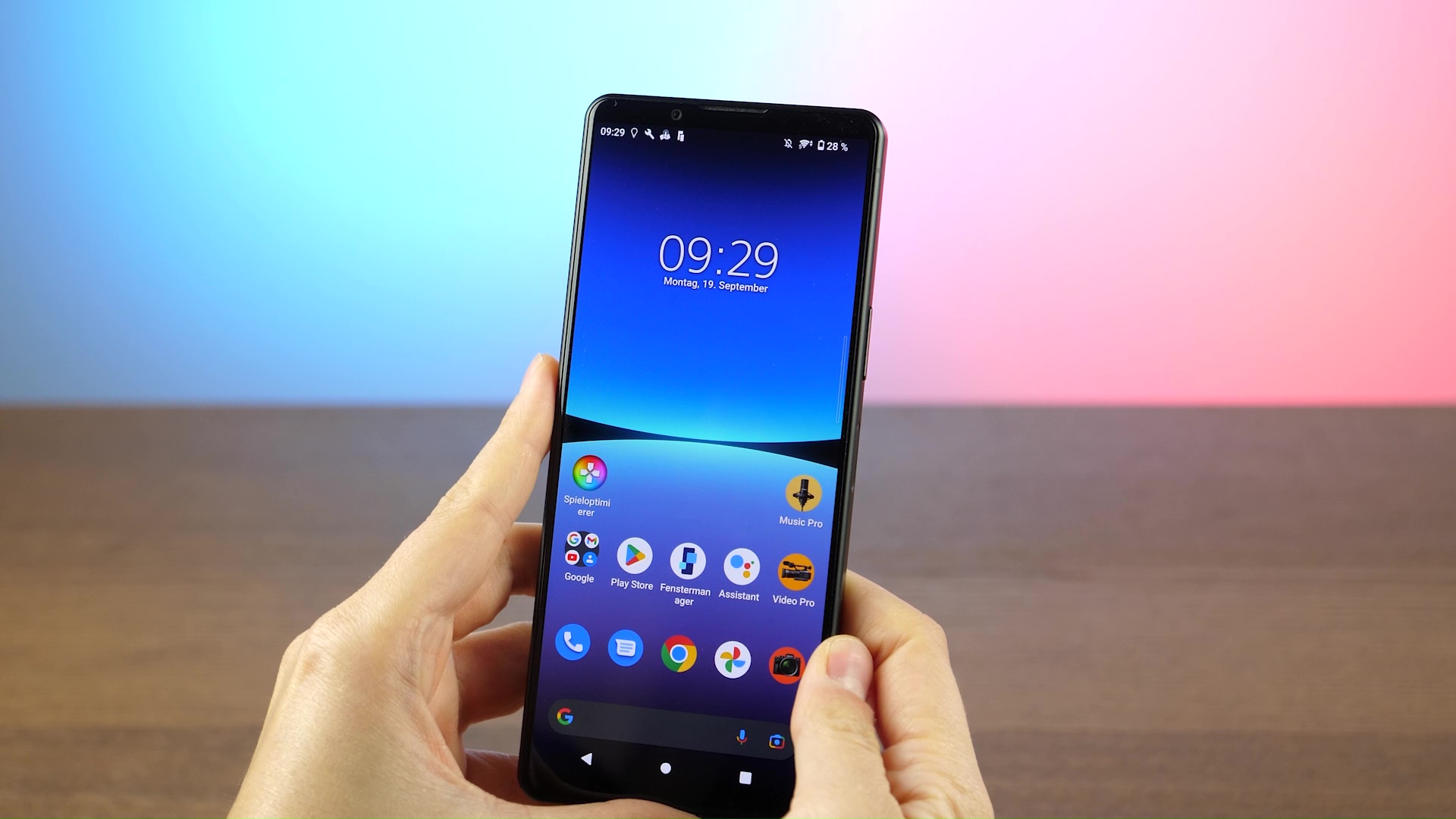 In the test, the Sony Xperia 5 IV received an overall rating of “very good” and, thanks to its better battery life, even came out ahead of its flagship sibling, the Xperia 1 IV. Performance is beyond doubt and easily enough for a high, say -end mobile game. The display also convinces with good test results, but it could be a bit brighter and have a higher contrast.

The roughly year-old Qualcomm Snapdragon 8 Gen 1 system-on-chip which is accompanied by 8GB of RAM ensures superb performance. The performance is easily enough for all everyday applications and applications – and of course for all current triple AAA smartphone games at maximum graphics settings. For smartphone gamers and Sony fans, the Xperia 5 IV offers another great feature: it can be fully paired with a PlayStation controller.

The perfect equipment is remarkable, because Sony installs everything your heart desires: from the good old 3.5 millimeter jack connection for wired headphones to the microSD card slot for memory expansion. The Xperia 5 IV is also protected against the ingress of dust, dirt and water according to the IP68 standard. Many other manufacturers are welcome to learn more of a slice here.

When it comes to photo quality, the Sony Xperia 5 IV is solid. Photos are of a good standard in daylight and image quality hardly diminishes even in low light – we’re particularly impressed with the result when shooting handheld. However, the Xperia 5 IV shows its strengths in the video field:

The main camera has an electronic and optical image stabilizer and allows video recordings in UHD resolution up to 120 frames per second. Slow motion footage is also recorded at 120 frames per second. As additional support for successful videos, the Xperia 5 IV offers very fast and reliable autofocus which can realign itself up to 60 times per second. The Cinema Pro app is used for cinematic effects and a variety of manual adjustments, such as for 24fps movie recordings.