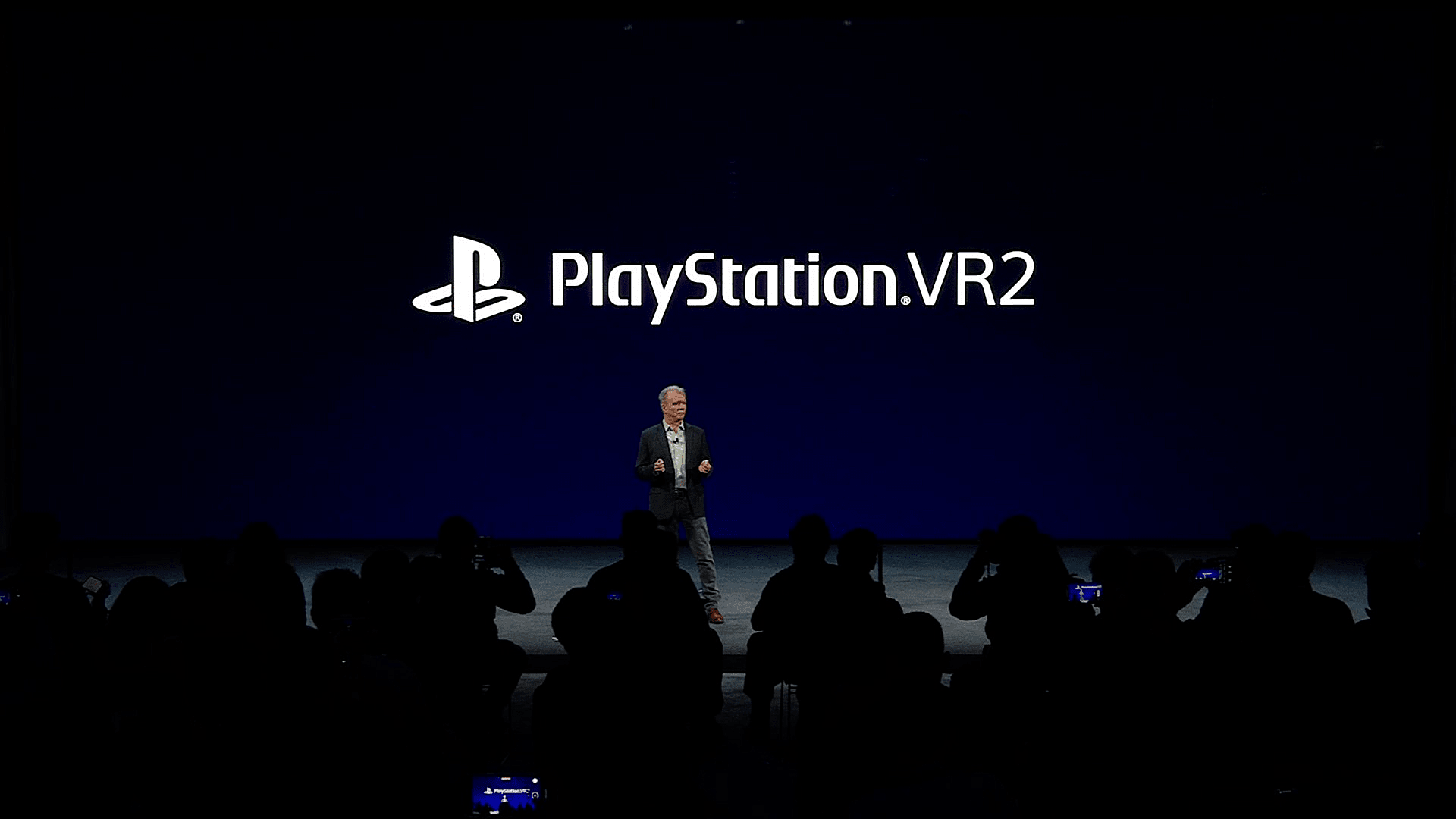 During the CES 2022 press conference, Sony revealed new details on its upcoming successor to the PSVR and confirmed that PSVR 2 is the official name of the next generation head-mounted display.

During the press conference, Sony released a lot of new information about the highly anticipated headset. This includes the name of the controllers, which are officially called Sense controllers and offer, for example, haptic feedback, a brand feature of the DualSense controller.

the latest PS blog post notes that the PSVR 2 has an OLED display with a resolution of 2000 x 2040 per eye. The headset also supports 90 Hz and 120 Hz with a field of view of approximately 110 degrees.

Sony also advises that the PVSR 2 will include 4 cameras on the headset and a controller tracking IR camera for per eye tracking. “Your movements and the direction you are looking in are reflected in the game without the need for an external camera,” said Sony in the blog post.

In addition to new information on the PSVR 2, Sony also announced one of the first new games confirmed for the next-gen headset. Horizon Call of the Mountain, jointly developed by Guerrilla Games and Firesprite Games, was acquired by PlayStation last September. No further details on the game yet, but Sony says the game “will be specially developed for PS VR2 and will open the doors for players to delve deeper into the world of Horizon”.

While Sony didn’t announce when the PSVR 2 will be released, rumors suggest that the company is aiming for a public holiday 2022 release.