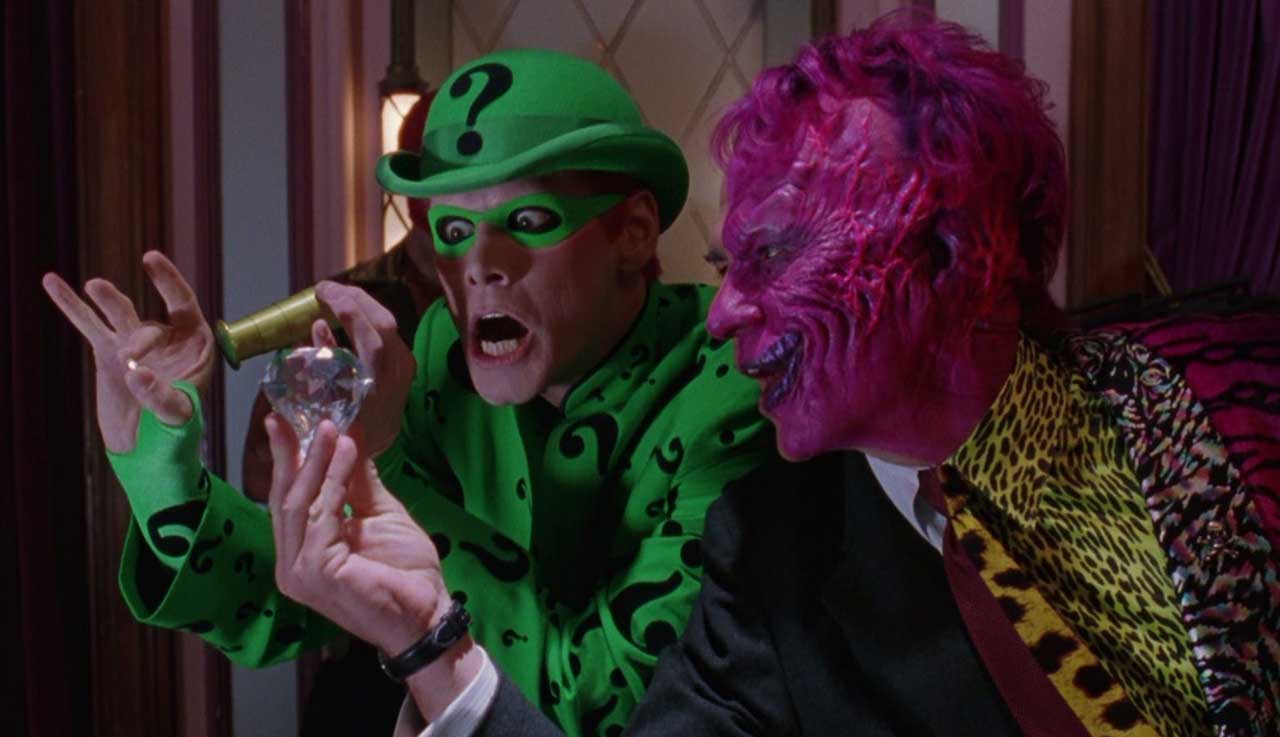 In a new adaptation of comedian and filmmaker Matthew Highton’s Batman trailer, Robert Pattinson’s Bruce Wayne competes against Jim Carrey’s Riddler – and it kind of works.

The impressive and amusing cut combines footage from the film’s official trailer and appearances by Jim Carrey’s Riddler in Batman Forever. You can check it out below:

While the footage of Carrey’s villain donning green spandex throughout the edited clip offers a distinct difference from the somber tone Matt Reeves’ upcoming version of the franchise seems to be moving towards, the comedian’s intermittent vocal lines in the clip are along with the The range of the character from bizarre and absurd outbursts go over surprisingly well.

Highton’s edits throughout the clip deserve credit, blending the scenes from both films well together to create “call and response” moments between Pattinson’s Batman and Carey’s Riddler. While simulated interactions between the two characters are fun, the trailer also manages to put scenes from the two opposing titles together in a way that maintains a believable continuity.

Matt Reeves’ The Batman was originally scheduled to hit theaters last year. However, due to setbacks due to the pandemic, the release date has been postponed to October 2021 and then again to March 2022.

The role of the Riddler in the film is taken on by Paul Dano. The American actor, best known for his roles in There Will Be Blood, 12 Years a Slave and the Showtime series Escape at Dannemora, will star alongside a number of other high profile actors including Andy Serkis (Alfred Pennyworth), Zoë Kravitz (Selina Kyle aka Catwoman) and Colin Farrell (Oswald Cobblepot aka The Penguin).

For more information on The Batman, see this article, which describes how Robert Pattinson prepared for his role as The Dark Night by learning Jiu-Jitsu. And when you’ve read that, be sure to check out this article for more on Colin Farrell’s upcoming role in the film.