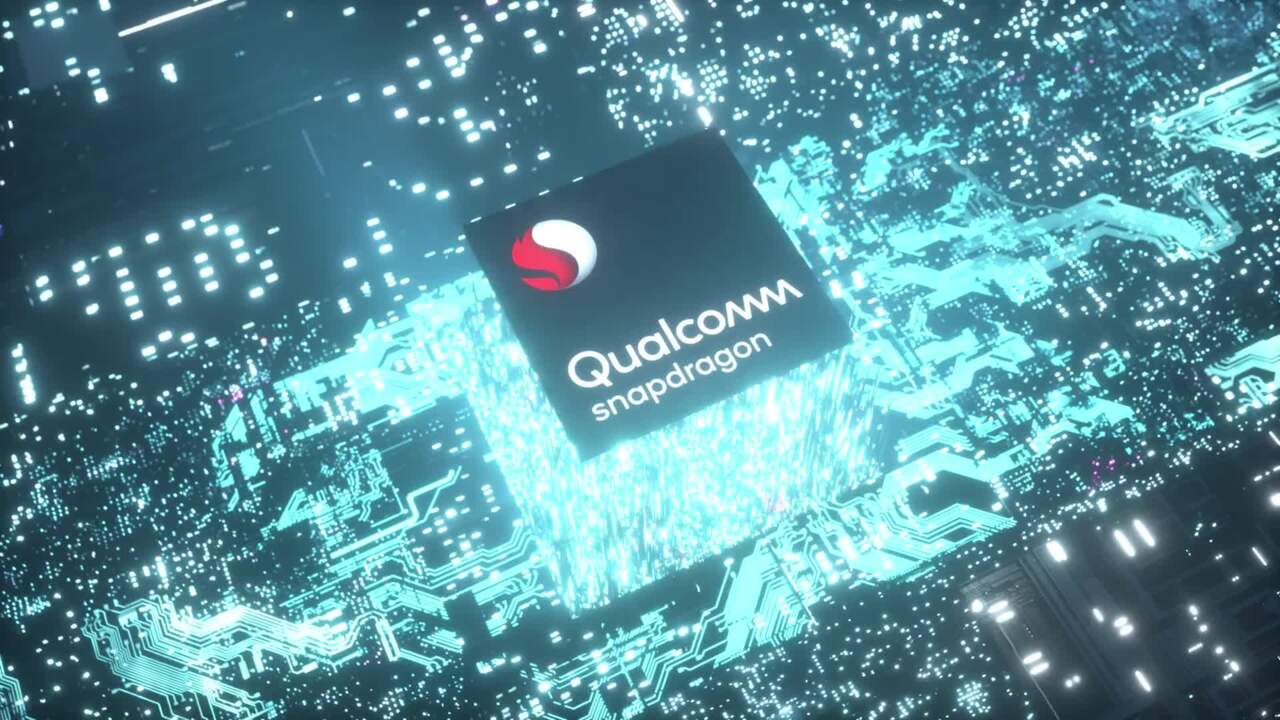 The processors in current SoCs use eight processor cores in three different performance classes in the top models. A “Prime Core” (can compute extremely fast, but consumes a relatively large amount of power), three “Performance Cores” (not quite as fast as the Prime Core, but less power-hungry) and finally four “Efficiency Cores” are common are significantly slower, but also consume significantly less power). Depending on the tasks the processor needs to handle, it can use the cores in such a way that, ideally, they do their job in the most energy-efficient way possible without causing any noticeable delays to the user.

With 8 Gen 2, Qualcomm changes the concept a bit and uses four instead of three performance cores in addition to a main core (Cortex X3 with a maximum clock frequency of 3.2 GHz). Two of them are A710 cores, which are also already used in SD 8 Gen 1, the other two are A715 cores, which according to ARM Technologies consume about 40% less power than 710 cores with the same performance). The remaining three efficiency cores are of the “A510 refresh” type and are quite similar to the efficiency cores (called A510 (2021)) of the previous SoC.

In the end, Qualcomm promises 35% more performance for the new SD 8 Gen 2 CPU compared to the previous model, or about 40% less energy consumption at equal performance. If that turns out to be true, that’s definitely good news for fans of faster smartphones.

Counterfeit money in your wallet: With this official card, you will be able to spot all the flowers