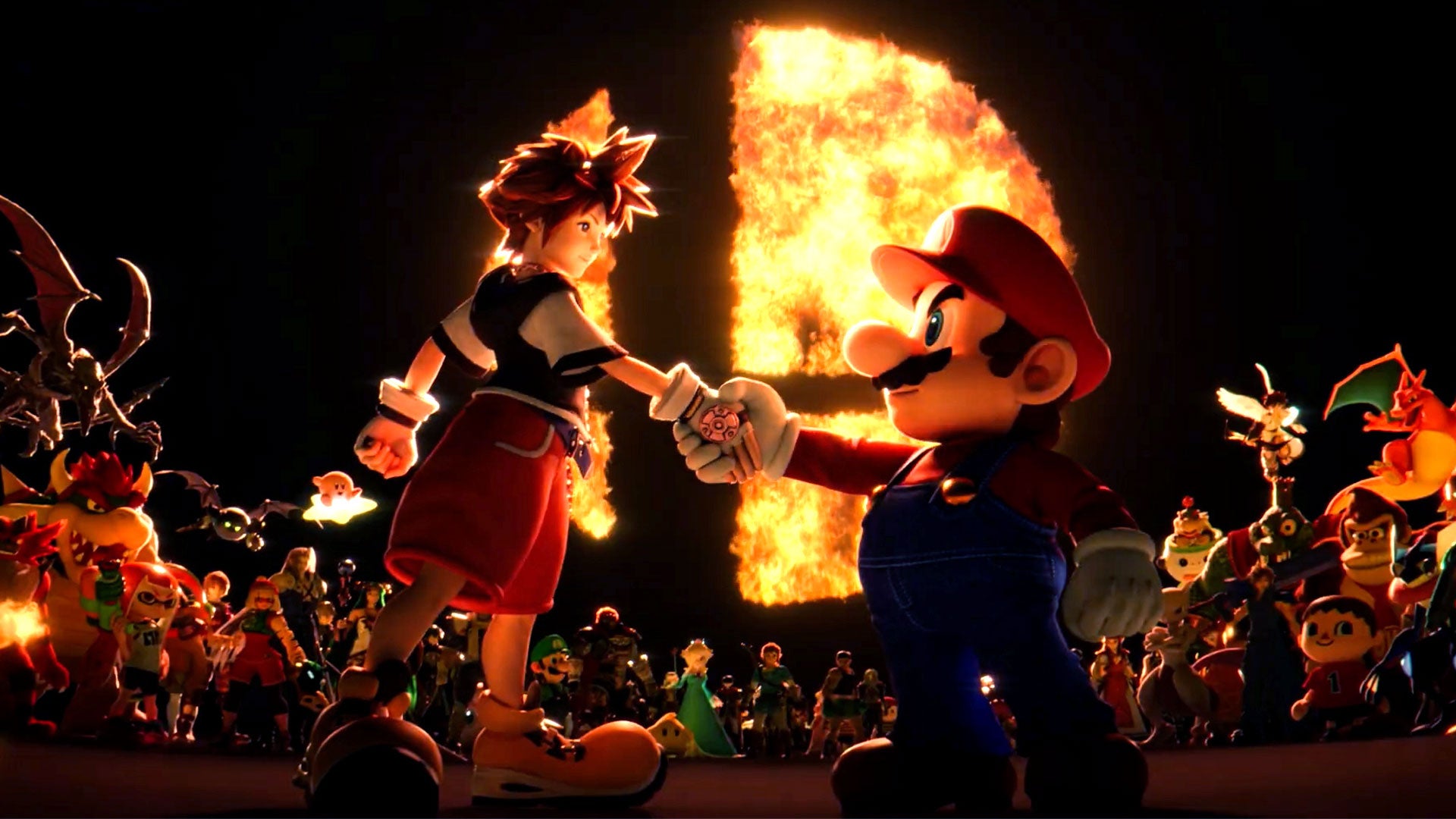 Super Smash Bros. Ultimate just received its final combat balance update, which includes a number of changes for a number of characters in the game – and marks the last big changes to the Switch blockbuster.

As reported by VGC, Update 13.0.1 for Super Smash Bros. Ultimate will be the last to feature balance updates and tweaks for the game. News about the update has been confirmed by the Japanese Twitter account for Ultimate. “This is the last update related to the balance adjustment of the game, aside from dealing with problems,” reads a translated statement from the team.

In essence, after over three years, you can consider Smash Bros. Ultimate as fully completed.

【Notification】
Updated data (Ver. 13.0.1) has been distributed. Here you can find fighters with fixes and adjustments.
This is the final update related to the game’s balance adjustment, other than addressing issues.#Smash Bros. SP

While Super Smash Bros. Ultimate originally launched in 2018, its final character, Sora from Kingdom Hearts, wasn’t added to the list until October of that year. Since the game has added 11 different characters to its selection over the years, it was necessary to make a number of balance updates and character tweaks to the game during this time to reflect the resulting changes.

A total of 24 of the different characters in the game were customized during the last update. While changes have been made to the latest version of the game, there have been notable changes for the likes of Ryu from Street Fighter (who has benefited from some pretty substantial buffs), as well as Link, Mega Man, and more.

Although a number of characters will have benefited from the update, Min Min from Arms is one character who certainly did not benefit from it. The character has experienced a number of nerfs, including decreased power against shields when hitting, increased vulnerability when landing, and a decrease in Dragon Beam’s duration. For a full list of the changes made in the update, see Nintendo’s support page for the game.

For more on Super Smash Bros. Ultimate, check out this article where Masahiro Sakurai reveals how Sora finally made it into the game.