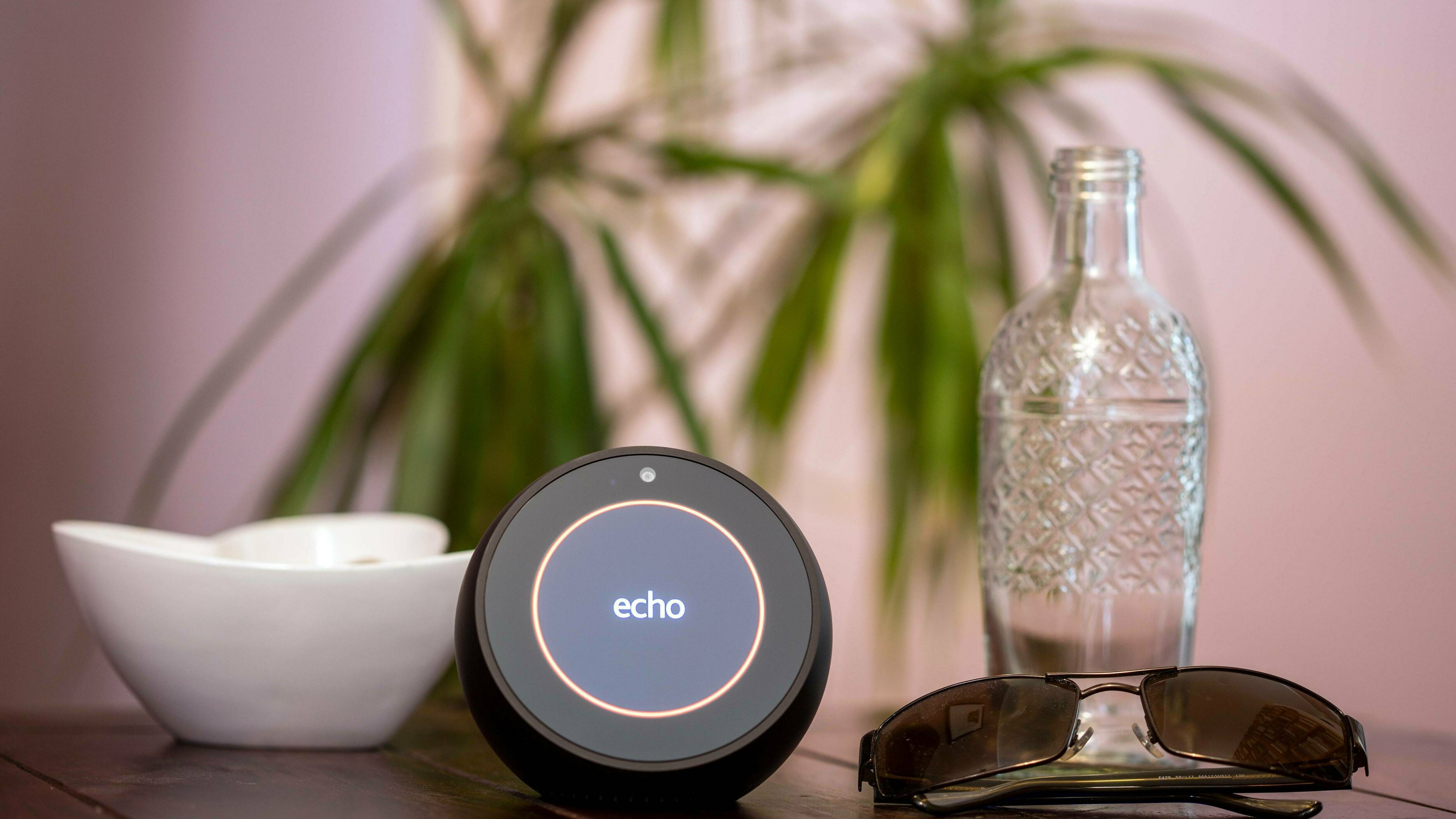 If you buy a new smart home device, you no longer have to worry about the transmission standard and product connectivity. All new products will use Matter. However, this happens in phases.

At the start of Matter this fall, only blinds, televisions, heaters, refrigerators, speakers, light switches, network devices, sensors, smart displays, smart home hubs, outlets and door locks will initially be equipped with Matter. Other product categories will follow next year.

Important: Only devices that use Ethernet/LAN, WLAN, Thread or Bluetooth Low Energy for transmission can also use Matter. While three of these four standards are likely to be known, wire is briefly explained: it is a transmission technology developed by Google for its devices.

Matter uses it to integrate devices into a so-called mesh network. With this, it is possible for a device to act as an intermediary and transmit information between two other devices without being involved in the interaction itself.

Can devices I already own use Matter?

The good news is that you don’t have to replace all existing smart home devices due to the new standard. All devices that already communicate via WLAN, LAN, Bluetooth or Thread, for example, only need a software update for Matter, which the respective manufacturers should make available quickly.

However, if your smart home device does not already use one of these four standards, it cannot be adapted to Matter. But then it’s not a case for the trash. All older devices will continue to work as before. They just can’t use Matter’s extra abilities.

Google Pixel 6a on sale: Here is the really cheap smartphone