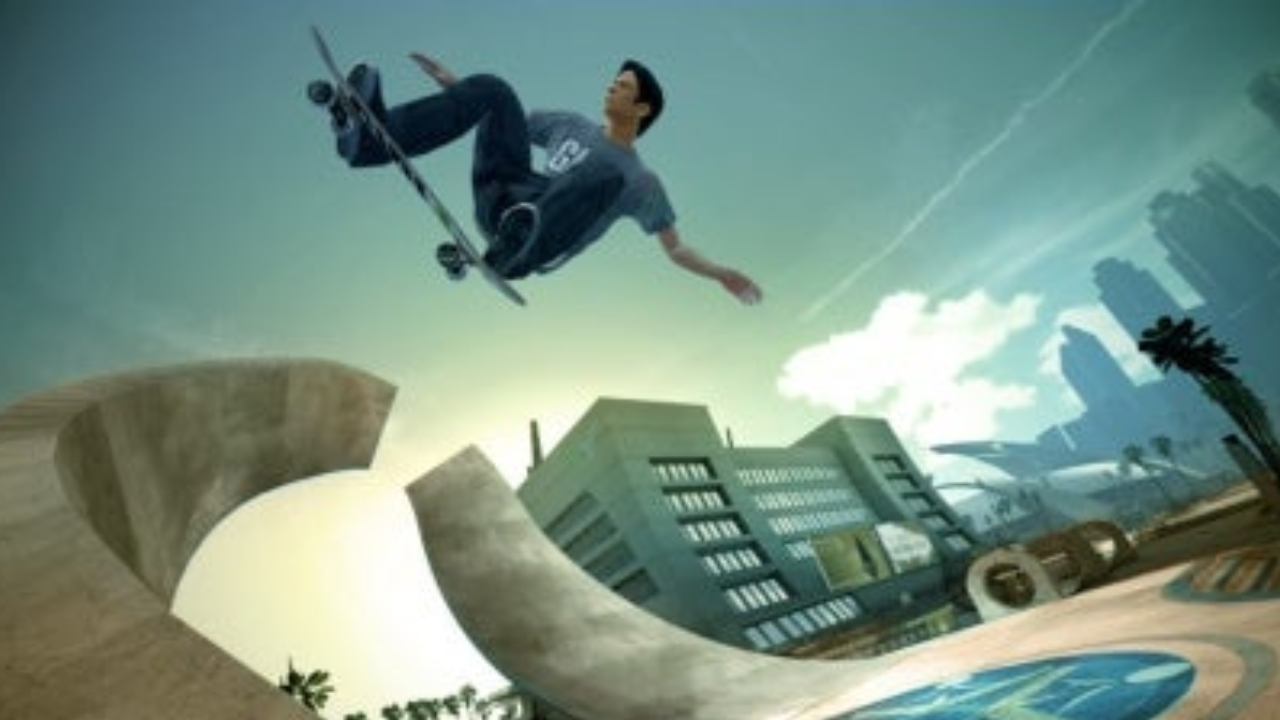 Skate 2 was recently announced as part of a long list of games that Microsoft has announced will be making a return through backward compatibility. The bad news? EA will shut down the game’s online servers next month.

In tweets from the Skate Twitter account (below), the EA team celebrated with fans after it was revealed that Skate 2 is one of over seventy titles to hit the Xbox One and Xbox Series X | S consoles via backward compatibility . The studio followed shortly, however, with a brief but disappointing reminder that the game’s servers would not last very long.

“We give an advance warning that we will switch off the online servers of Skate 2 for PlayStation and Xbox on December 10, 2021,” the tweet confirmed. “It’s not an easy decision and we don’t take it lightly,” the studio continued before providing links to more information.

We also give an advance warning that we will shut down the Skate 2 online servers for PlayStation and Xbox on December 10, 2021. It is not an easy decision and we do not take it lightly. For more information, see: https://t.co/98V9WH3W8C

Did you play skate 2

EA’s decision comes after Skate 2 appears to have become another in a long list of games where its online fan base is near threatened with extinction. While adding the game to Xbox’s backward compatibility list may have helped fix this situation, it doesn’t seem enough to convince EA to stick with the game.

Thankfully, Skate 2’s classic single player experience remains intact, which hopefully still gives the community that much-needed touch of nostalgia. If you really hope to get into a multiplayer mode, you only have a few weeks left to do it.

Skate’s last entry into the series was in 2010 with Skate 3. However, last year EA announced that the series would be revived with a new Skate sequel that the publisher said was in early development at the time. Following the announcement, the company later confirmed that the upcoming project will be developed by a new EA studio based in Vancouver called Full Circle.

Microsoft’s decision to make its wide range of original Xbox and Xbox 360 games backward compatible comes as part of a series of Xbox 20th anniversary celebrations. For more information from the world of Xbox, check out this article, which describes how Game Pass was originally intended to be a rental service before streaming platforms like Netflix were successful.