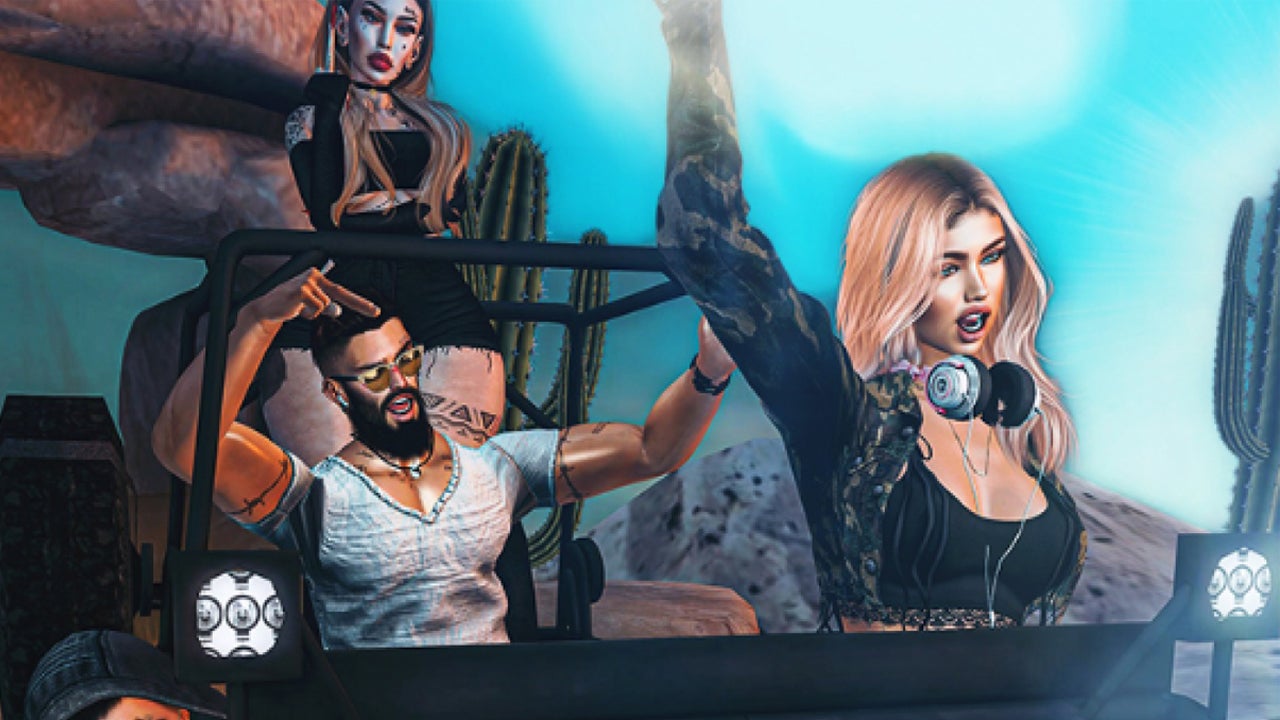 Second Life creator Philip Rosedale has expressed doubts about Facebook’s plans to create its own metaverse.

In a recent interview with Axios, the Rosedale spoke about his doubts about future attempts to build a metaverse and the questions that remain open about digital spaces.

Rosedale pioneered the idea of ​​a playable metaverse with Second Life, an online platform where players could create avatars and settle in a virtual world. Second Life attendees did so for a number of reasons – whether on a smaller scale, to connect with friends and explore, or on a deeper level, by taking on roles as a performer, politician, or teacher. There was certainly a lot to keep people busy.

Rosedale founded Linden Labs in 1999, where he worked until 2013. During this time, Second Life became increasingly popular for living digitally. Over the years, a large number of people have engaged with the platform, which peaked at over a million users, which even prompted the Swedish government to set up an embassy within the platform.

Did you play second life?

Rosedale worked on the concept for nearly two decades, explaining how his views on the concept have changed over time. “I think what we’ve learned – and a bit sadly about the work I’ve done, I have to agree – is that it’s not for everyone, and maybe never for everyone,” he says.

As part of the interview, Rosedale spoke about the attraction of the metaverse at the time, stating that “inevitably we would all spend an increasing part of our lives in a virtual world.” However, despite the game’s popularity, the creator highlights a number of lessons learned from his time at Second Life.

According to Rosedale, although Second Life gave people the freedom to escape reality and live an altered life in a digital environment, people generally did not want to spend long time in it. The creator quotes that people have felt uncomfortable controlling Avatar versions of themselves and communicating with others in this way.

Rosedale says a number of these factors have yet to be answered by newer companies like Meta looking to develop new versions of a metaverse. “There is still this big question about what will make normal people be ready to go into these online rooms most of the time,” he says. “And I think we still haven’t answered that question.”

Despite his doubts about further efforts to build a metaverse, Rosedale is still optimistic that virtual worlds will play a role in how people interact in the future. “You could create a public space that could be positive for people – where you could go and make new friends, where you could shout about injustice,” he says before realizing that this modern vision would and not require public freedom controlled by a large corporation.

For more information on Facebook, check out this article which details the company’s recent renaming to Meta and how it coincides with the company’s huge focus on creating a metaverse.

How to make your body bigger in Roblox

Nightingale Has Been Delayed to Add Unreal Engine 5 Support

How to make your body bigger in Roblox

Nightingale Has Been Delayed to Add Unreal Engine 5 Support

Joker 2 Budget Could Be Three Times Higher Than Original