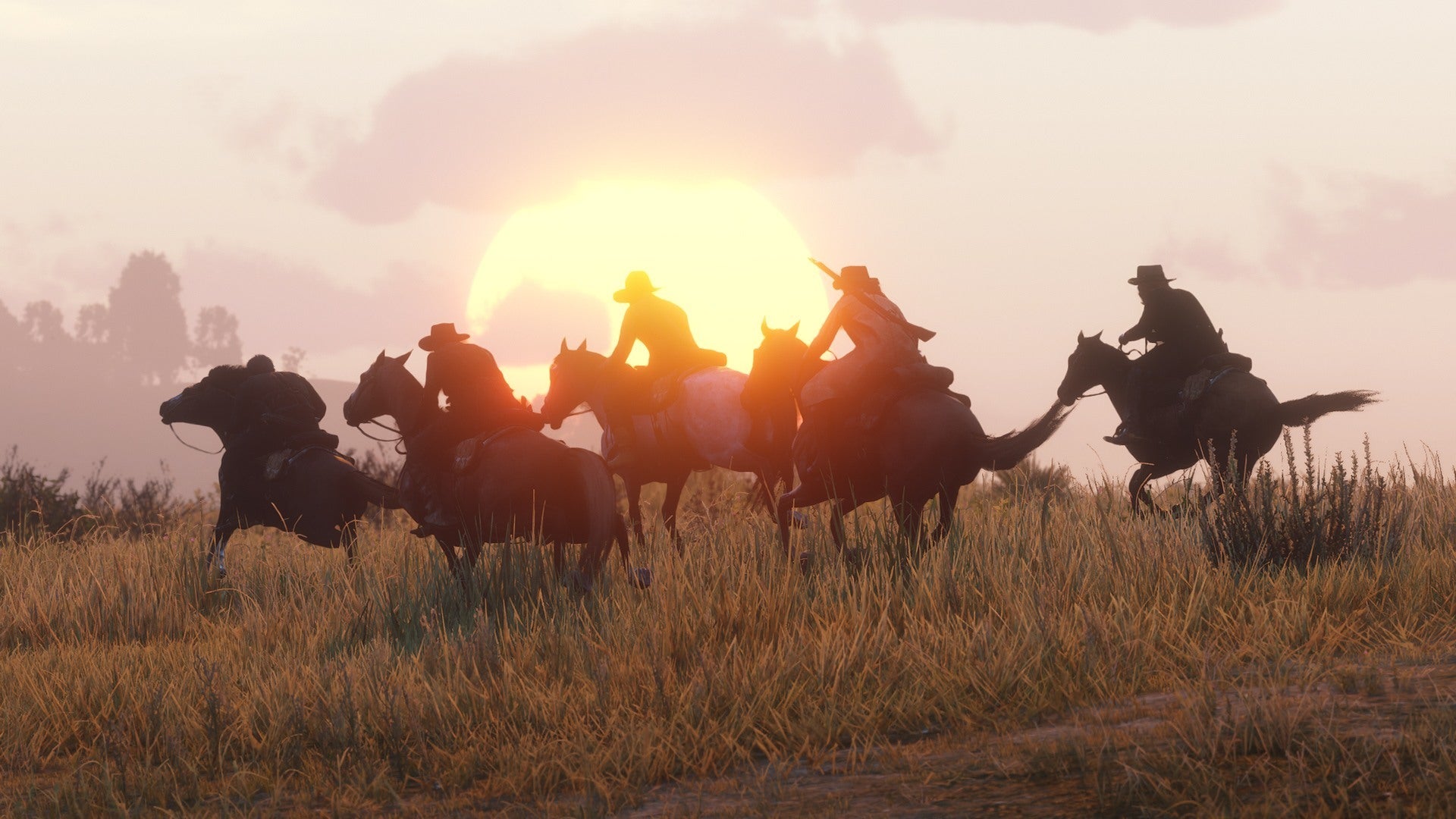 Red Dead Online fans have gotten tired of Rockstar’s seeming inattentiveness lately, and they’ve been sharing their feelings on social media platforms like Twitter and Reddit using the hashtag #SaveRedDeadOnline.

The hashtag started after Rockstar released an announcement on January 6th about new content for Red Dead Online … although most who use the hashtag would probably hesitate to label it content. The gist of the update is that it will increase the rewards for a number of existing activities in Red Dead Online for a period of time, making it easier to earn gold, experience, items, and other currencies. It’s all an improvement on what is already there, not something new.

Red Dead Redemption 2 is too good to give up @Rockstar Games #SaveRedDeadOnline pic.twitter.com/WlDF7PNFn2

An announcement of improved in-game rewards would normally be a cause for celebration in an online game, but a number of other factors have made it a breaking point for the community instead. For one, the last actual content update Red Dead Online received had returned on July 13, 2021 didn’t go down very well because we focus more on quality of life changes and new missions than anything meaty or transformative. Previously, Red Dead Online received updates roughly every six to seven months, a cadence that was already unsatisfactory for its players.

Twice a year regular content for an online game might actually sound pretty good in a vacuum. But besides the slow, thin updates that have annoyed Red Dead Online fans, there’s one more important factor here: how it compares to GTA Online.

When Red Dead Online first appeared in 2019, it was originally intended to follow in GTA Online’s footsteps as a permanent online world for Red Dead Redemption 2 players to immerse themselves in for hundreds of hours and years of updates. After the success of GTA Online, it seemed certain that Red Dead Online would stand side by side as the cowboy-filled version of rock stars’ massive, enduring moneymaker. But in the years after that, the differences in support have grown strong.

Like Red Dead Online, GTA Online receives major content updates roughly every six months, although its updates are consistently much larger and better received than Red Dead’s. In December, one of those big updates called The Contract was just released, which added a whole new adventure in addition to the usual new weapons, vehicles, and missions. These massive updates are also proving to be financially successful. For example, at the end of 2020, GTA Online brought in highest vacation income ever thanks to the Diamond Casino update.

Dear rock star! Please don’t forget that you have a great game like Red Dead Online! A lot of players, including myself, really want to return to this incredible world again and again. But the lack of attention to the game gets boring: ((( #SaveRedDeadOnline #Rockstar Games pic.twitter.com/xgfgCXmkrX

Of particular note is the fact that GTA Online will be nine years old while Red Dead Online has just turned three. When GTA Online was that age, there were between five and eight major updates in a year (depending on how you classify a “major” update).

Read the hashtag #SaveRedDeadOnline, which is still doing well days after its launch, shows a number of mixed feelings. There’s the initial anger over the lack of meaningful updates in the Jan 6th post and the reflection on how useless it is to earn more XP and Gold when there’s nothing new to spend it on. There are requests for certain types of content, such as: B. appropriate player accommodation, a DLC set in Mexico, more story and even specific bug fixes. There are, of course, plenty of memes and lots of snarks targeting GTA Online, although there’s also some support from members of the GTA Online community realizing that their cowboy buddies are getting the short end of the line.

A lot of the tweets just seem concerned that, without major updates, Red Dead Online will die an early death – one that Rockstar may support by inaction. While meaty content updates are ultimately what they want, the vast majority of users who tweet #SaveRedDeadOnline are less demanding on the developers than knowing the promise of an ongoing Wild West world in the tradition of GTA Online is not the case has already been broken by Rockstar and publisher Take-Two.