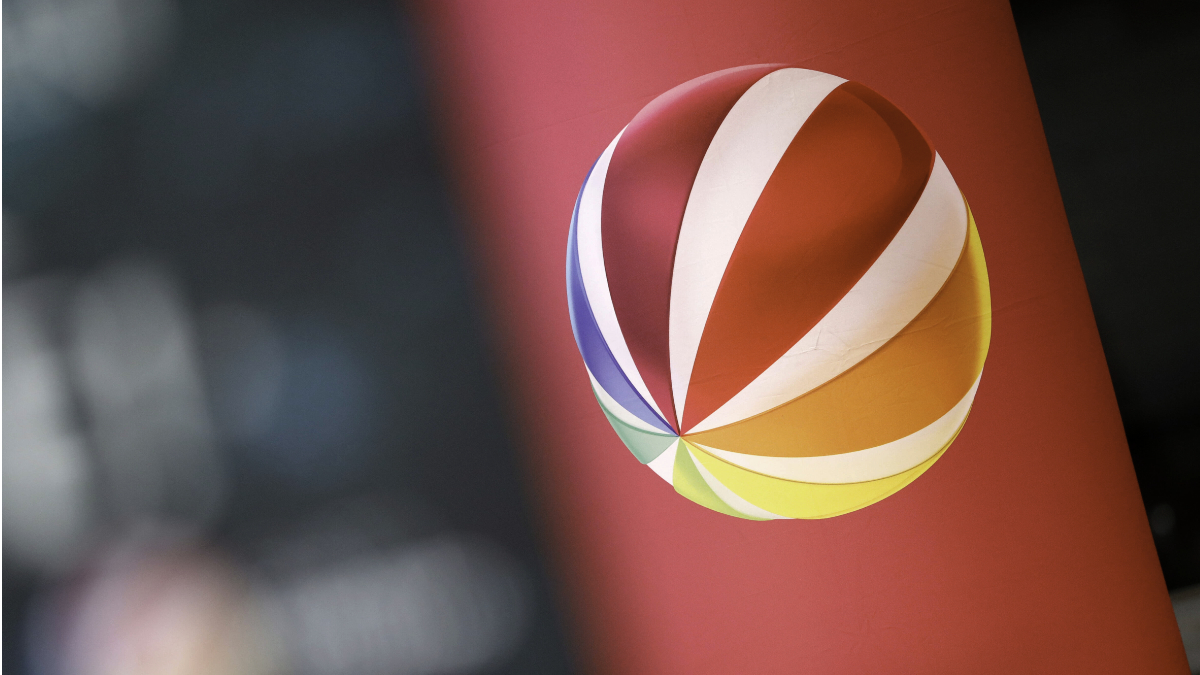 In addition, the Joyn series “Blackout”, which premiered in October 2021 on the in-house streaming service, will be broadcast on German free television. Moritz Bleibtreu plays the former hacker and environmental activist Pierre Manzano, who suspects a targeted attack at the origin of the European-wide blackout. In search of the perpetrators, he must ask himself if he can be responsible for the disaster. The series is based on the novel by Marc Elsberg and has other roles with Marie Leuenberger, Heiner Lauterbach, Jessica Schwarz, Barry Atsma, Stephan Kampwirth and Herbert Knaup.

The four-part British series “Litvinenko,” in which David Tennant plays former Russian spy Alexander “Sasha” Litvinenko, is also star-studded. After a date at a London sushi restaurant, Litvinenko collapses and coughs up blood. When he arrives at the hospital with symptoms of poisoning, he is certain: he was poisoned in broad daylight in the middle of London on behalf of the Kremlin. In the last days of his life, former KGB agent Litvinenko becomes the key witness to his own assassination.

“Our viewers love crime thrillers. With the new Thursday night, we want to give them the opportunity to experience top-notch event series from Europe and around the world. On Tuesday, Sat.1 will continue to show American series. In the future there will therefore be two police evenings at Sat.1”, explains Sat.1 boss Daniel Rosemann, who gave no information on how it was broadcast on Thursday. As we know, Sat.1 broadcasts several American series on Tuesdays. Sat.1 has left open how many episodes of European formats are on the schedule on Thursdays.