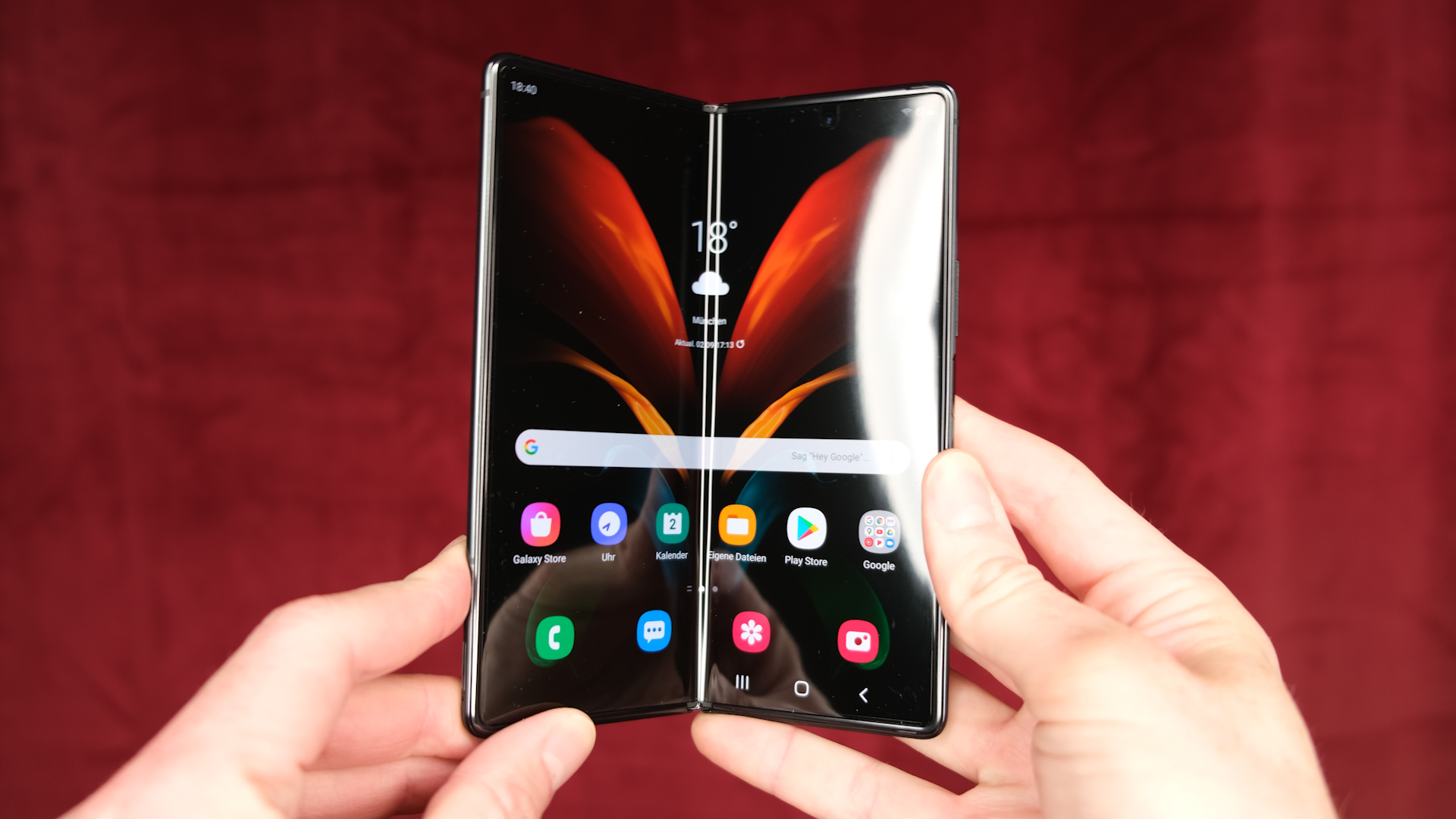 Samsung could be facing a serious problem with the batteries of its smartphones. There are increasing reports online that the batteries swell and thus cause the case to burst. One of the first to notice the issues was YouTuber Mrwhosetheboss.

The video attached below this section shows that a wide range of Samsung phones are affected, including relatively new models such as the Galaxy S20 and Galaxy Z Fold 2. According to their own statements, not all affected devices have been used. only for a few weeks. then stored in the same place with many devices from other manufacturers. Apparently, only Samsung devices are affected by swollen batteries.

FritzBox 7590 AX at a low price: Saturn undermines everyone

FritzBox 7590 AX at a low price: Saturn undermines everyone