Return DLC may be teased by developer Housemarque 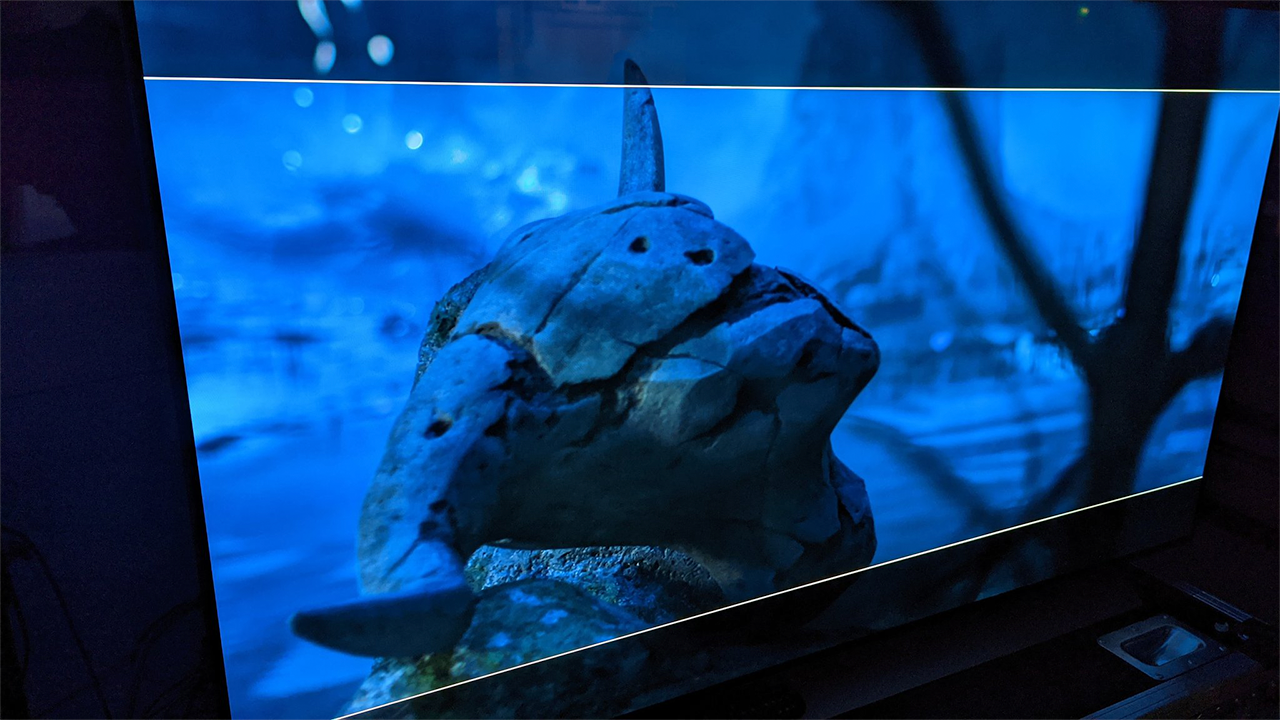 An image shared on Twitter by Returnal’s developer Housemarque has fans speculating that a DLC announcement may be on the way.

Housemarque tweeted the mysterious picture on the morning of November 26th along with the text “Atropos …? #Returnal”. For those who don’t know, Atropos is the planet where the return is taking place.

This caught the attention of many on the internet as it doesn’t seem to be found in the base game of Returnal. Additionally, since Atropos has a question mark behind it, it’s possible that this is a whole new world that Selene (or some other character?) It could also be that a catastrophic event did something drastic to Atropos and caused Selene to ask where she is.

Did you play returnal

Could this mean that we will get a new trailer for DLC or expansion in the near future, possibly at The Game Awards on December 9th? Could it be some sort of ad or live action trailer instead? Hopefully we don’t have to wait too long to find out.

Housemarque hasn’t released a DLC for Returnal yet, but said it was working on “new content and updates and fixes.” It recently received its 2.0 update which not only added a long-awaited storage system but also a photo mode.

After Housemarque released Returnal, Sony announced that it was buying the company behind other games like Super Stardust HD, Resogun, Dead Nation, Alienation, and more.

In our Returnal review, we said, “The roguelike runs are too long and you need a way to save in the middle, but the third-person shooter action, clever story and atmosphere of Returnal are excellent.”