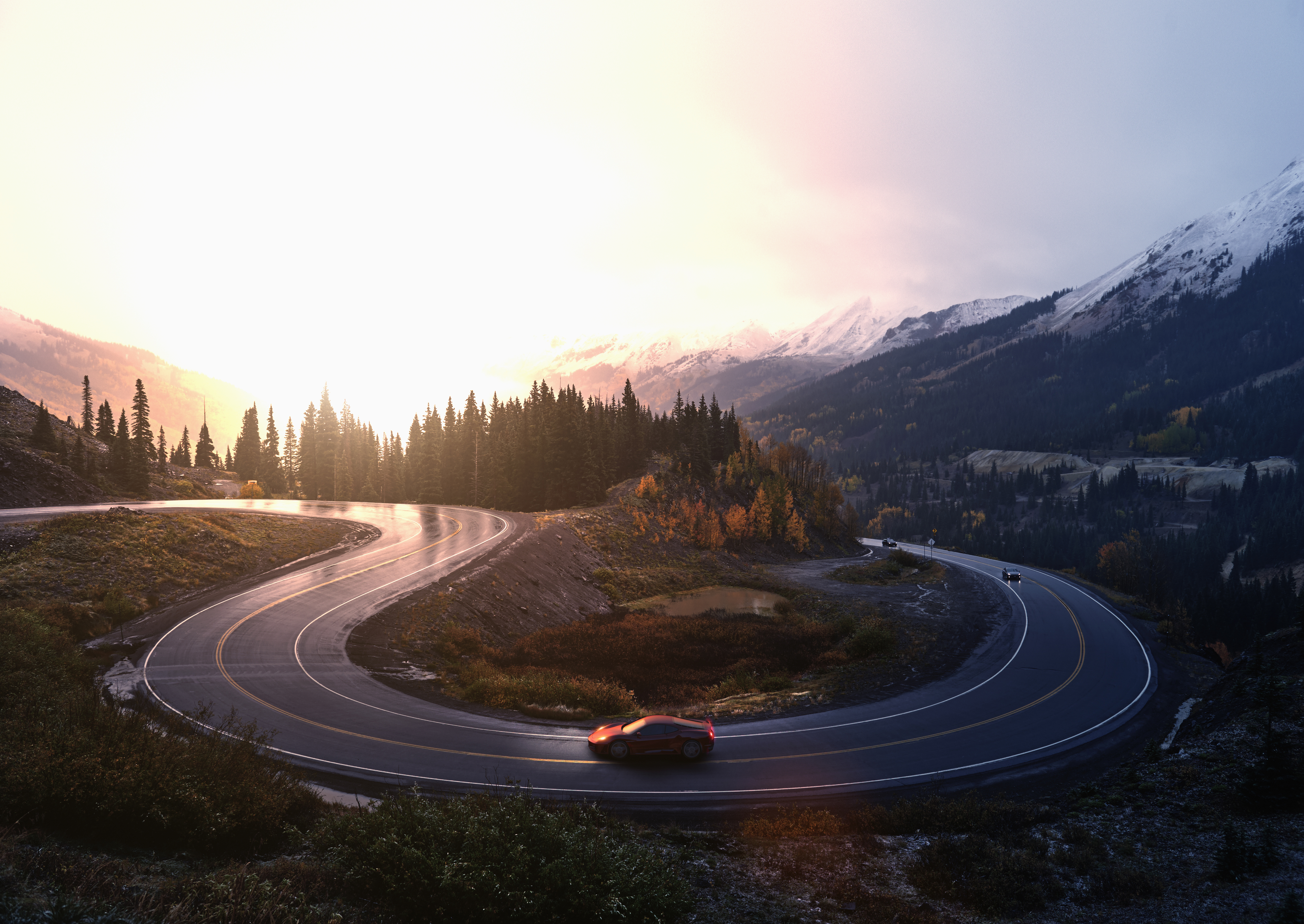 Tip 5: Use the free light test

Michael Neuburger, master mechanic and spokesman for the Gifhorn Motor Vehicle Guild, advises having the lighting system checked in the fall. “Modern headlight systems with their electronic components can no longer be adjusted simply mechanically, but are adjusted electronically,” says Neuburger. “Only auto shops or testing organizations can do that.”

Since 1956 there has been a campaign of light trials in workshops nationwide in October. He explains faults and incorrect settings in the lighting system quickly and free of charge, and then the mechanics also detect the faults in around a quarter of the vehicles examined.

Tip 6: take care of the lights – but the right one

The headlights and rear lights do not require any special maintenance. It is enough that they are cleaned during a regular washing of the vehicle. However, depending on the outside temperature, the headlights may fog up from the inside. This often happens due to large temperature differences, a faulty ventilation system or incorrectly installed lamps, says Neuburger. He then advises simply turning on the headlights so that the moisture can escape from the heat buildup.

The blind reflectors inside the headlight must be replaced by the workshop, as well as the matte and milky glasses. The TÜV expert Rechtien, on the other hand, considers the other means available against dull or blinding headlights to be dangerous: “On the one hand, they change the surface of the glass, so that the type approval expires. On the other hand, the effect does not last long.”

Tip 7: Pay attention to the right lighting when buying a new one

When buying a new car, the ACE expert Mühlich recommends LED headlights with a matrix function. The cars still drive with high beam, but individual segments of the LED matrix are temporarily darkened in oncoming traffic so as not to dazzle. “Although matrix LED systems are more expensive than normal LED headlights, they illuminate the road optimally without dazzling oncoming traffic,” says Mühlich. So dark times will have at least some light.