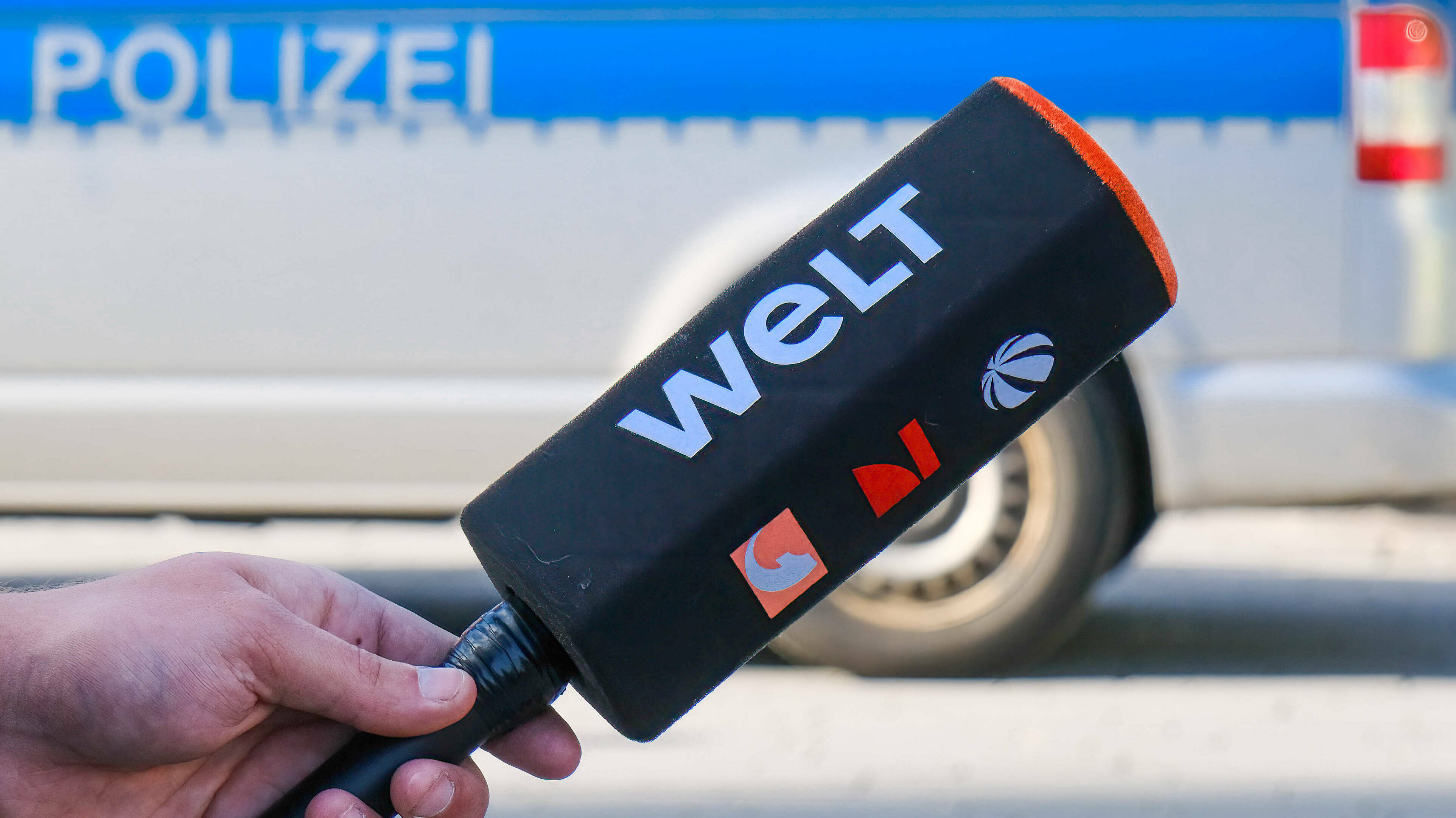 When viewers listen to the news on ProSieben, Sat.1 or Kabel eins at the beginning of January, the change will not be particularly noticeable at first. Editor Pietsch said in an interview with dpa: “On January 1, viewers won’t see any major changes because the visual design and look of the programs won’t change yet. But there will be three new moderators.” Among them is journalist Claudia von Brauchitsch, who already works for the group.

Pietsch also announced: “In May 2023, a completely new appearance of all programs and news formats will follow under a uniform brand.” ProSiebenSat.1 has not yet announced the brand name.

“We will significantly expand our digital presence. Our digital colleagues work hand in hand with the TV editorial staff. In the medium term, it is conceivable that we will further strengthen our information offerings from the information department.” A separate news channel is currently not planned.

The media group did not provide any detailed information on the costs of its own information sector. Pietsch said, “Compared to our previous news production, this is not a model economy. We view it as a long-term investment.”

He added to the strategy: “A long time ago we decided with the board that we wanted to take on more social responsibility because the world is going through very uncertain times.” At the same time, there is the strategic consideration that in the age of streaming services, one is increasingly dependent on offering local content oneself. These included sports, events and news programming.

The company ProSiebenSat.1, which was recently again in the interest of the media due to the main shareholder – that is to say the Italian media group MFE around the family of Silvio Berlusconi – has also increased its number of information workers. “For our new newsroom, we have hired more than 60 people at the Unterfoehring and Berlin sites. Our political department works in the new office in the capital”, explained the editor-in-chief. From the beginning of the year, there will also be a correspondent office in Washington, USA. We also work with freelancers worldwide, i.e. self-employed employees.