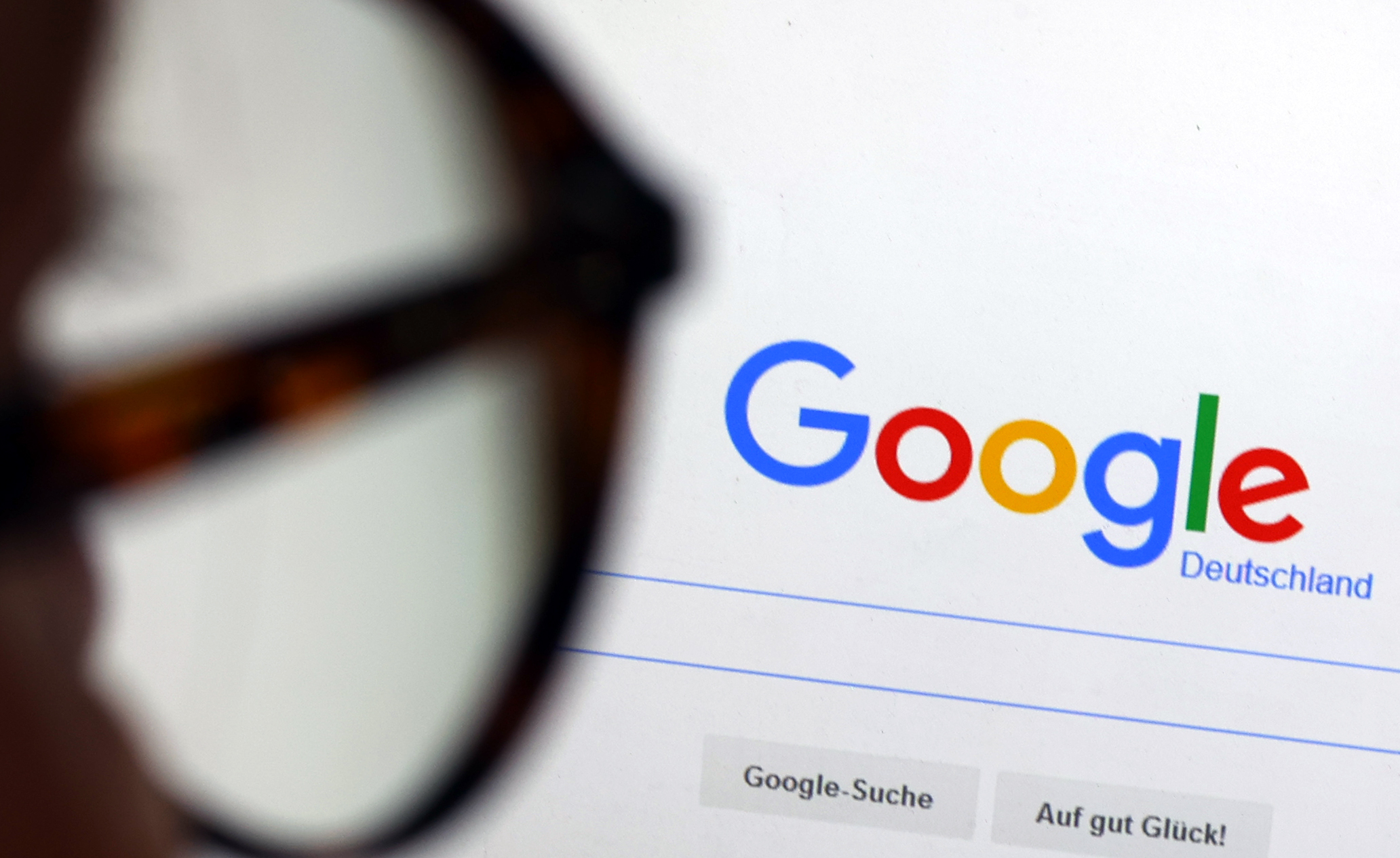 According to the Federal Cartel Office, the Google Alphabet Group must give its users more options when processing their data. The authority announced on Wednesday that the American group had received a “detailed reasoned warning”. The options offered so far are “too opaque and general”.

Competitive watchdogs are particularly disturbed by the way the group may collect data for a wide variety of purposes and process it across services for services such as Google Search, YouTube, Google Play, Google Maps and Google Maps. assistant. Google may also collect data from many third-party websites and applications. This also applies to data from Google’s so-called background services, such as Play services, some of which regularly collect data from Android devices.

Based on the current terms, users do not have sufficient choice as to whether and to what extent they agree to this extended processing. With the warning, the company has the opportunity to comment on the allegations and present other justifications or proposed solutions.