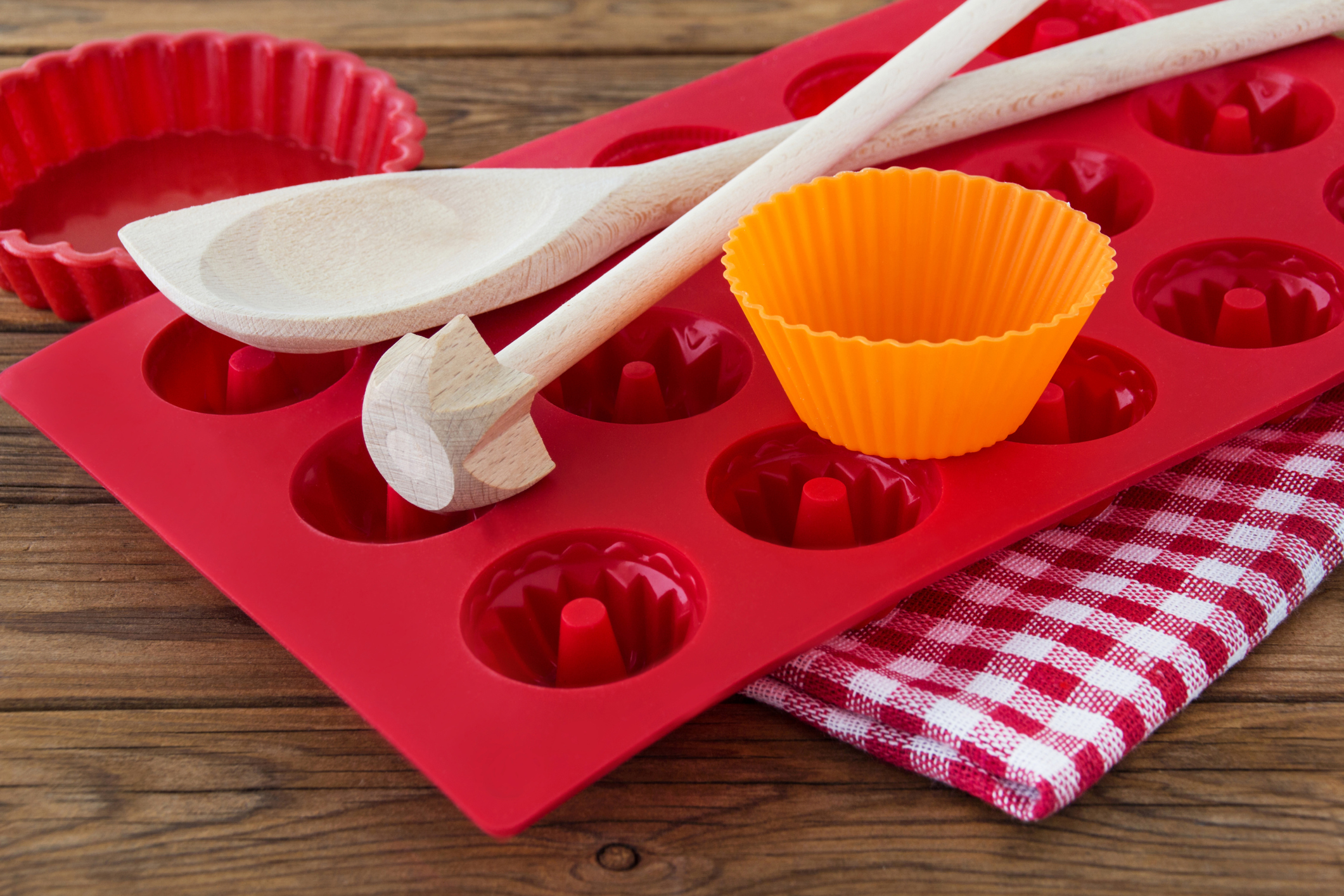 In many households, silicone baking molds, for example for cakes or muffins, replace conventional non-stick metal products. However, you should not use random forms here. As ÖKO-TEST discovered in issue 12/2022, some of the silicone molds release ingredients that exceed the values ​​recommended by the Federal Institute for Risk Assessment.

Based on these results, a manufacturer has already initiated a product recall. eSpring Gourmeo Muffin Boxes 25 Pack. However, eSpring is not the only manufacturer where volatile organic compounds or overall migration in baked goods is increased or even greatly increased.

A total of seven products out of 20 silicone baking molds failed with a rating of 6, including dm and Coox – both sent a report in which the molds fell below the guide value. In the case of Coox, however, the report does not indicate whether molds from the same production unit were actually tested, as no batch number is indicated here. dm does better and sends two reports including the lot number.

What a pity: the problem can actually be easily avoided. To do this, the silicone molds must be heated for several hours until the excess chemicals have evaporated. According to ÖKO-TEST, this step must already be taken into account during production and not left to the end consumer.