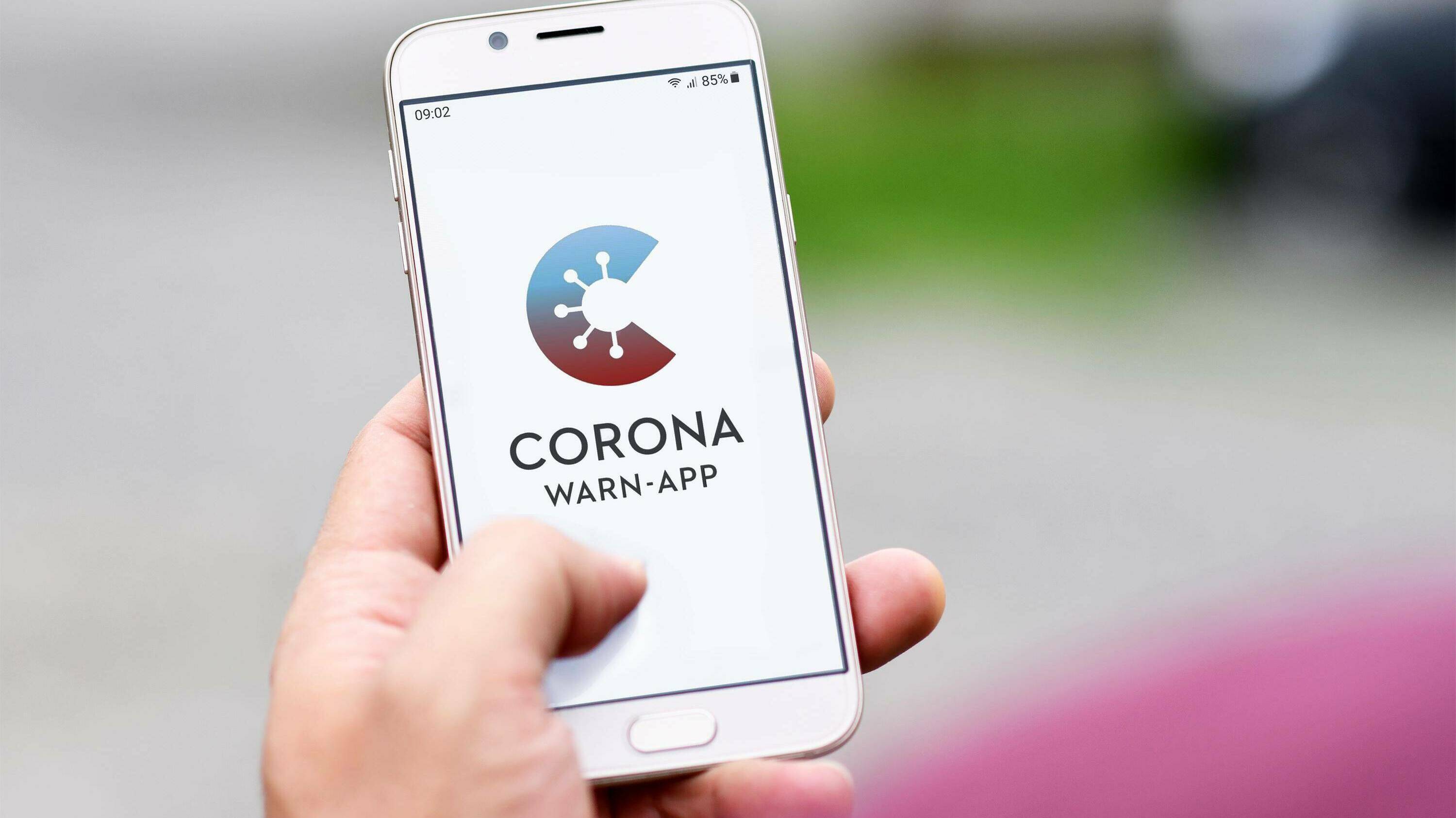 One thing is clear: With the advent of the corona pandemic, many new apps have emerged. In addition to the Corona warning app, the Robert Koch Institute has also brought the Corona data donation app and the CovPass app to the app stores, with which Covid vaccination certificates can be managed.

And the Luca app from Culture4life GmbH enabled contact tracing during the pandemic. It was mainly used in gastronomy and at events. Promoters now want to make it a general payment service for restaurants.

The left-wing politician Domscheit-Berg rejects the fact that the Corona warning app will also have other functions in the future. “It’s a breach of trust. One of the reasons we have 40 million installs of this app is that it had a very clear purpose, because it was promised from the start: it only has one goal and no other,” she said. the “Tagesschau”.

Instead, she can imagine that the app will initially disappear from cellphones, but will continue to run in the background. In the event of a new pandemic, they can then be reactivated within 24 hours. Apparently, she finds Lauterbach’s suggestion sensible.