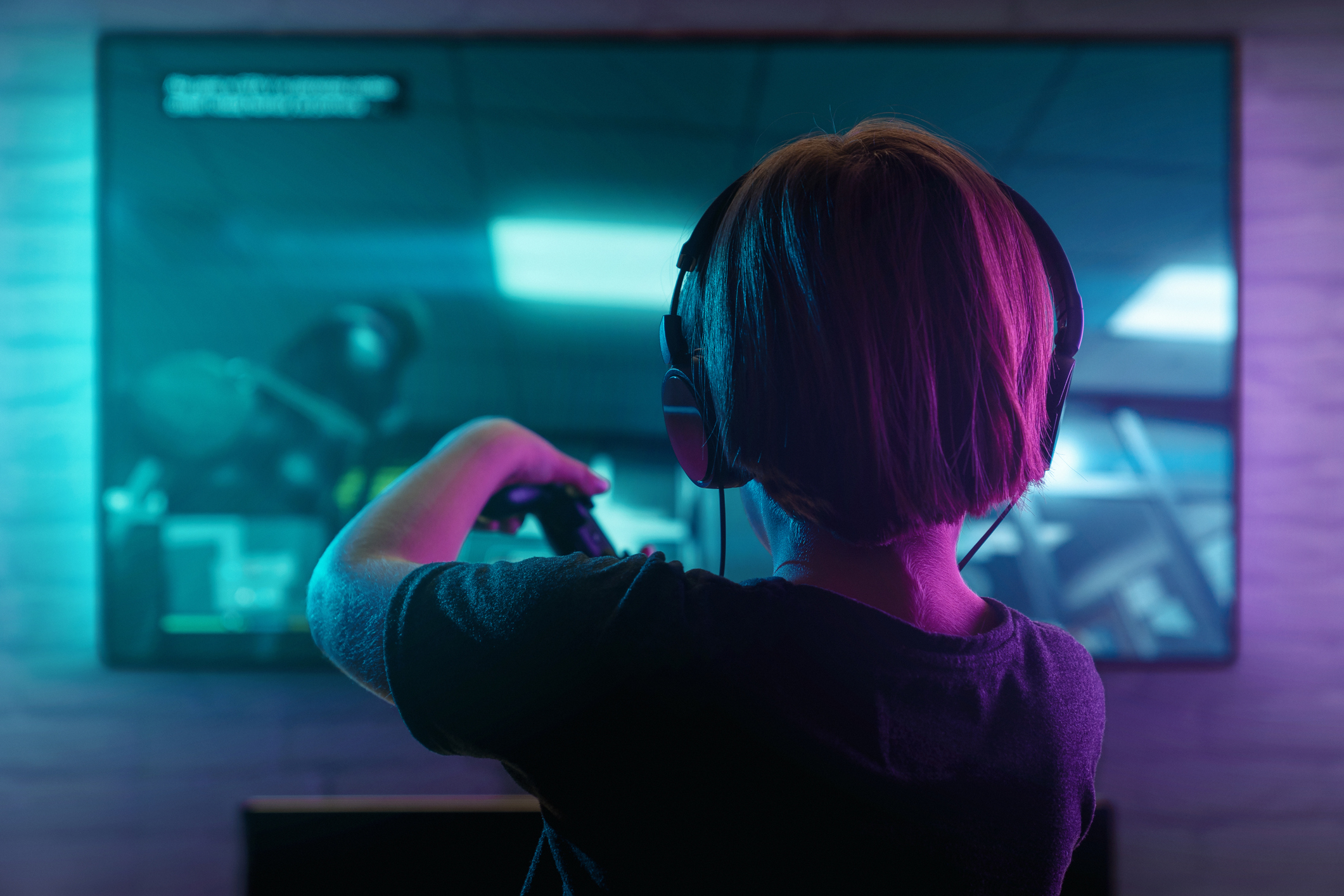 Video games have a bad image with many parents. A study from the University of Vermont might make you think again. According to this, children who play have better impulse control and working memory than those who do not play.

Bader Chaarani’s team compared the performance of more than 2,000 nine- and ten-year-old children on tests of cognitive ability while they were in the brain scan. Among them were teenagers who played computer, console or mobile games for at least three hours a day, and others who did not at all.