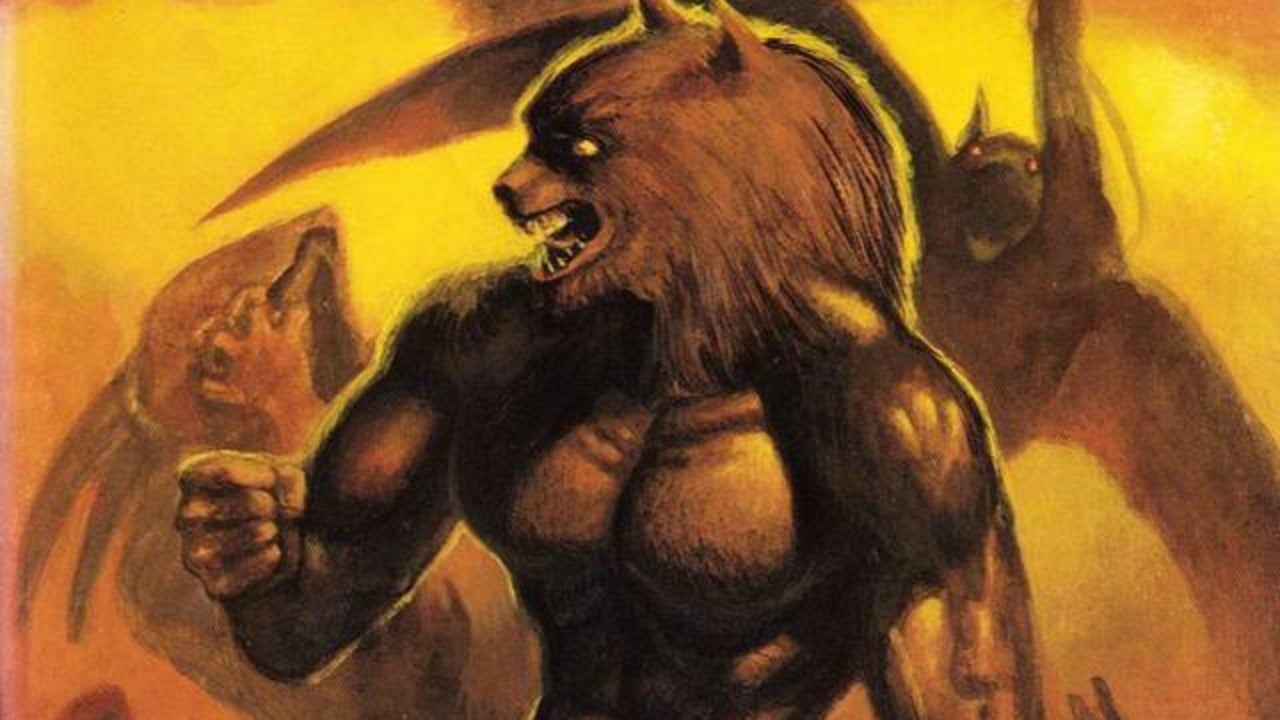 Nintendo announced the news on Twitter and shared a short video of each of the five games in action. As a reminder, these games are available to anyone who subscribes to the higher-priced Nintendo Switch Online + Expansion Pack service.

5 additional #SEGAGenesis Games are now available for #NintendoSwitchOnline + Members of the expansion pack! Which one will you play first?

Did you play Altered Beast?

These games come after Nintendo added N64’s Paper Mario to service on December 10th, and they’ll be available a month before Banjo-Kazooie joins the ever-growing list of classic games playable on Nintendo Switch.

Hopefully these SEGA games will help make your holiday season a little better. If you still need more ideas to make the holidays more beautiful, be sure to check out our Nintendo Christmas Gift Guide to get you and / or your loved ones the perfect gift.