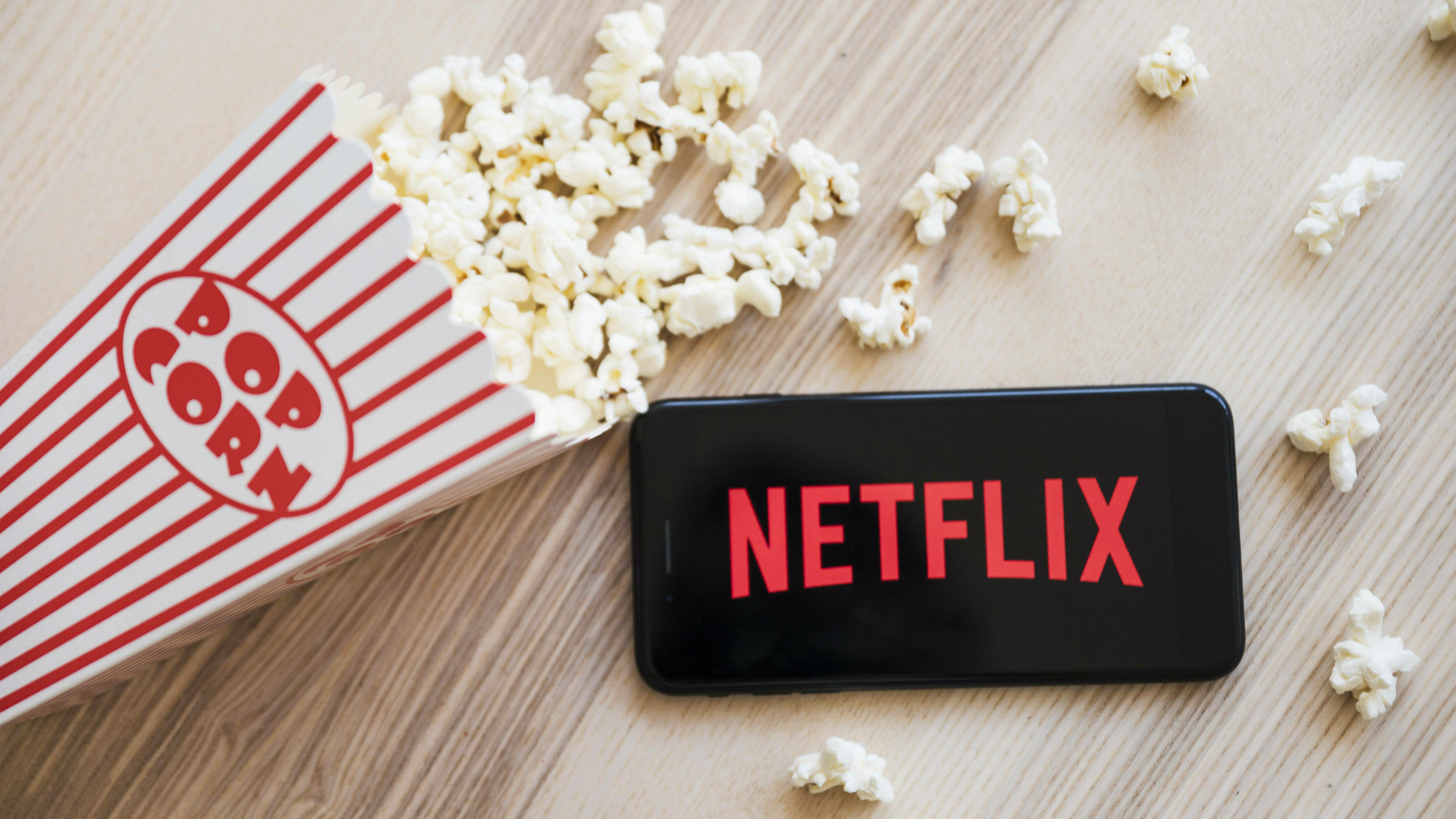 The fact that Netflix likes to release simply produced teen romances and dramas has been shown in the past with movies like “Kissing Booth” or “To All The Boys I’ve Loved Before.” A predictable plot, stereotypical characters and a happy ending – which young audiences can easily do without.

Unfortunately, Netflix also makes it seem like cheap movies aren’t meant to be. A prime example from 2022 is the movie “Spiderhead,” based on the book of the same name. Netflix has hired a Hollywood actor starring Chris Hemsworth.

The film is about a group of test subjects who volunteer for a secret study in order to shorten their prison term. One of the experimenters, played by Hemsworth, manipulates their feelings with chemicals until they eventually go insane. Granted, Hemsworth’s performance is solid, as you’d expect.

But in the end you sit a little lost, with no real plot and no answers to your questions, in front of the screen and you wonder: Where did the last two hours of life go? The film earned only 39% of the maximum rating on Rotten Tomatoes.

The example shows: A good book and great actors do not guarantee a solid Netflix production. Formats like “Der Spinnenkopf”, of which there are several, reduce trust in the originals, which now make up nearly a third of the platform’s total offering.

As a viewer, you feel like the streaming service is only for the masses. Looking ahead, it’s better to produce one great title with a matching budget than two mediocre ones.