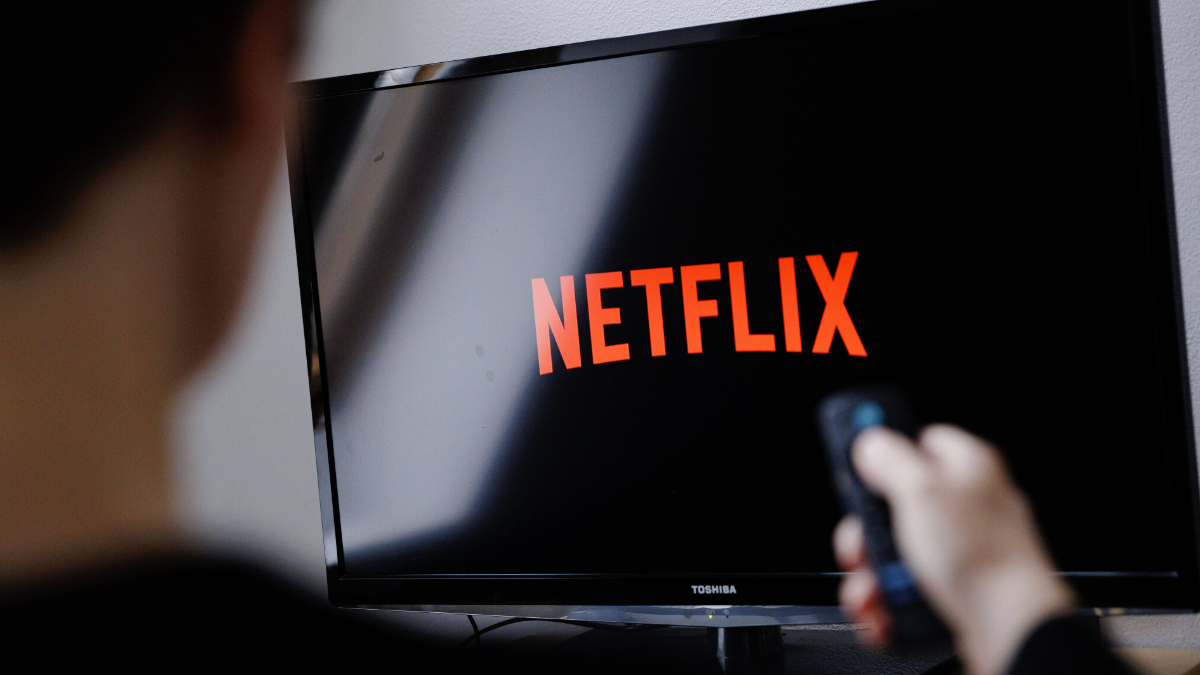 As of November 3, Netflix offers a cheaper subscription model that includes advertising. It costs EUR 4.99 per month and shows ads before and during selected movies and series. However, Netflix Originals are unaffected. So there are no ads during popular formats such as “Stranger Things”, “Dahmer” or “Bridgerton”, which are produced by the streaming service itself. There are also two catches: in the new model, not all content is available compared to the regular basic subscription without advertising, which costs three euros more per month. Also, it does not currently work on all devices.

The reason for introducing the new subscription model is the crisis that Netflix has been in for some time. The streaming service isn’t just struggling with declining subscriber numbers. The competition, i.e. Amazon Prime Video, Disney+ and WOW, is also getting stronger. In addition, the money of the Germans is no longer too loose since inflation. Of course, the cheaper subscription alternative for the streaming service is a good choice for many.

But what advertising is Netflix actually showing in its new model?