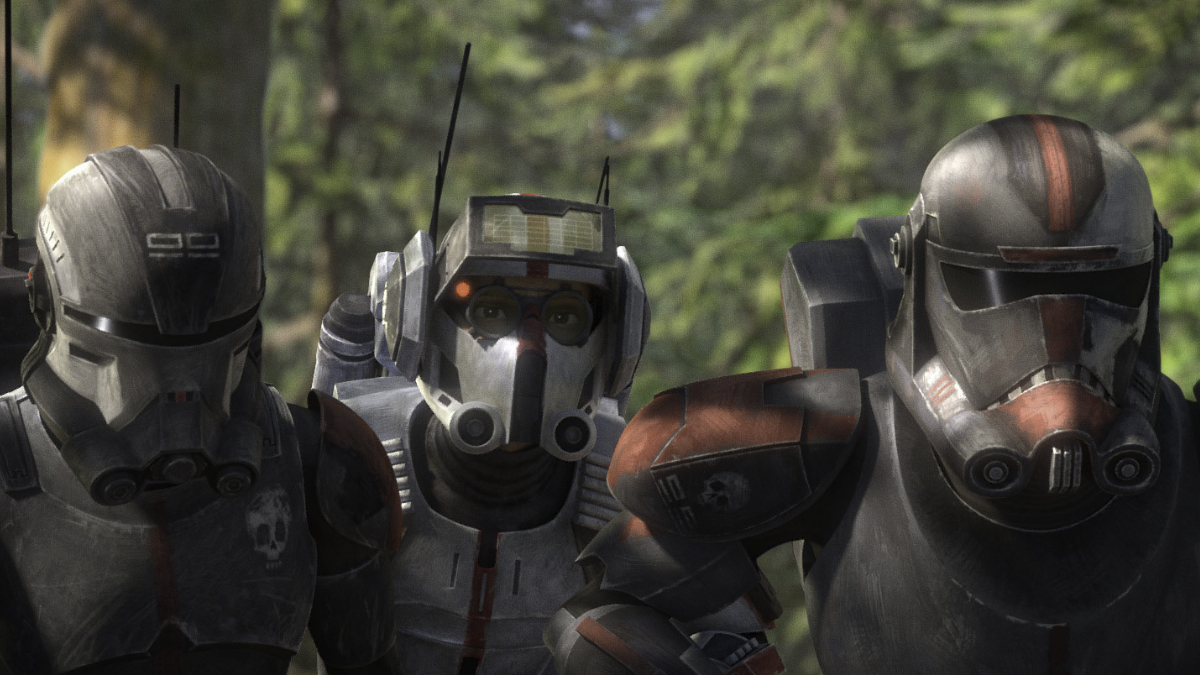 “Star Wars” fans can rejoice: the computer-animated series is a sequel to “Star Wars: The Clone Wars”. The second season kicks off on January 4, 2023 with a double episode, followed by a new episode every week. The focus is once again on the elite clone troopers of the self-proclaimed “Bad Batch” commando. After devastating events on planet Kamino, things are likely heading for new shores for now – and a few new faces are joining them as well.

If these walls could sing

None other than Paul McCartney’s daughter, Mary McCartney, directed this documentary. Despite the “family” production, it’s not just worth a visit for Beatles fans. Because in the Abbey Road studios, which we are talking about here, the music of Oasis, Elton John, John Williams and other big names was created in addition to the cult hits of what is probably the Britain’s most famous group. remember: Major projects, the magic of the place, its importance for the music industry and artists, but also times of crisis for the London studio. The documentary will be released on Disney+ on January 6, 2023.

A couple of boys riding bikes in a sleepy American suburb, all in the look of a decade past: a popular movie motif, at least since “Stranger Things.” “The Hardy Boys” also takes place in a dreary area where strange things happen. After a family tragedy, Joe (Alexander Elliot) and Frank (Rohan Campbell) spend the summer in Bridgeport, a small rural town where their parents grew up. As is often the case, things aren’t as boring as they thought, as the brothers discover their father is a detective investigating a secret case. Starting January 18, 2023, crime and mystery fans can find out what it all has to do with their families. The series is based on a series of children’s books and premiered in the United States two years ago. Two seasons are therefore to be seen directly on Disney +. A third and final should follow next year.

How does clumsiness combine with superpowers? This new coming-of-age series from the producers of Killing Eve mixes the classic issues of a 25-year-old with a dash of the supernatural. As an adult in the world of “Extraordinary”, you are credited with a superpower – at least in theory. Jen (Máiréad Tyers) seems to have forgotten this rule. Between the silly jobs and unfulfilling love affairs she has to contend with, there’s no sign of a magical power that would give her bumpy life a little more momentum. From January 25, 2023, you can see if their hope is still fulfilled and how much fun this somewhat different self-discovery turns out to be.