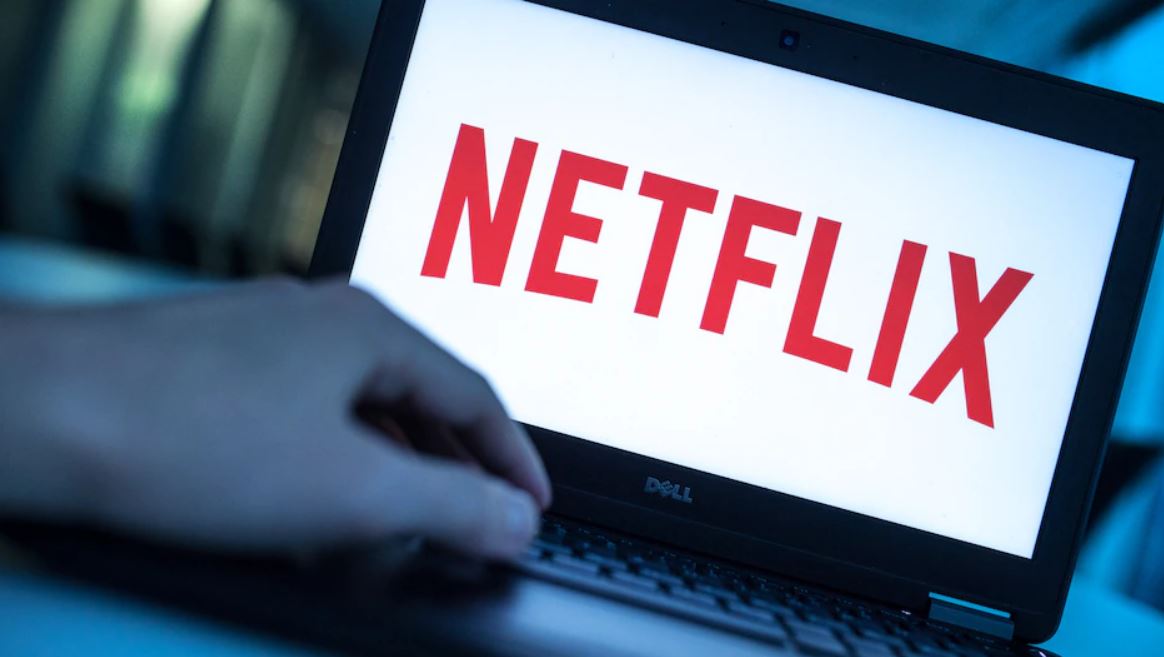 During the corona pandemic, Netflix benefited from a good number of subscribers. In the first half of 2022, however, the streaming service lost 1.2 million subscribers. After the end of the confinement, users spent less time in front of the television, and there was also a wider range of streaming services. Finally, regular price increases should be a thorn in the side of Netflix subscribers.

To counter this, the streaming giant launched a cheaper, ad-supported subscription. However, this was not very well received by users, as the first review showed.

Now Netflix wants to get rid of its “biggest problem” and is taking action against password sharing. A 2019 study showed that the streaming service was losing $135 million each month due to password sharing.

At the start of 2023, the streaming service now wants to switch to a new model: anyone who shares the password with people outside their own household must pay extra for it.