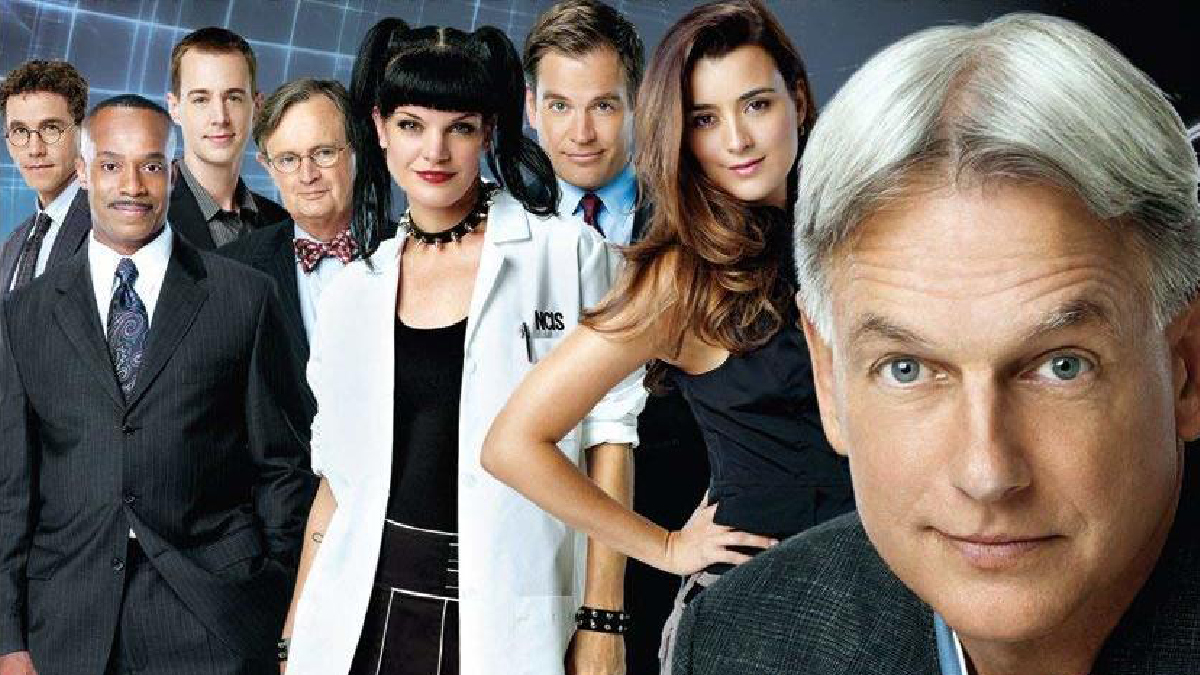 Either way, Weatherly would have time for more “NCIS” appearances. He recently ended his own hit series “Bull” and, according to IMDb, has no further commitments planned. Even the NCIS series creator said of the idea of ​​a comeback last September, “Wouldn’t that be awesome?”

Weatherly left NCIS in 2016. In the series, her character moved to Paris to raise her daughter Tali. Still, since his girlfriend Ziva David (de Pablo) was also revisited in 2020 for four episodes, DiNozzo’s return would be easy from a dramaturgical standpoint. A full-scale return would even be possible: “NCIS” boss Gibbs has long since retired, his successor Alden Parker is doing a good job, but no fan would complain if DiNozzo replaced him.

The 20th season of the hit series is currently underway in the United States. DiNozzo hasn’t appeared in eight episodes, but announcements like this are usually a hint that he’ll be back in the near future.