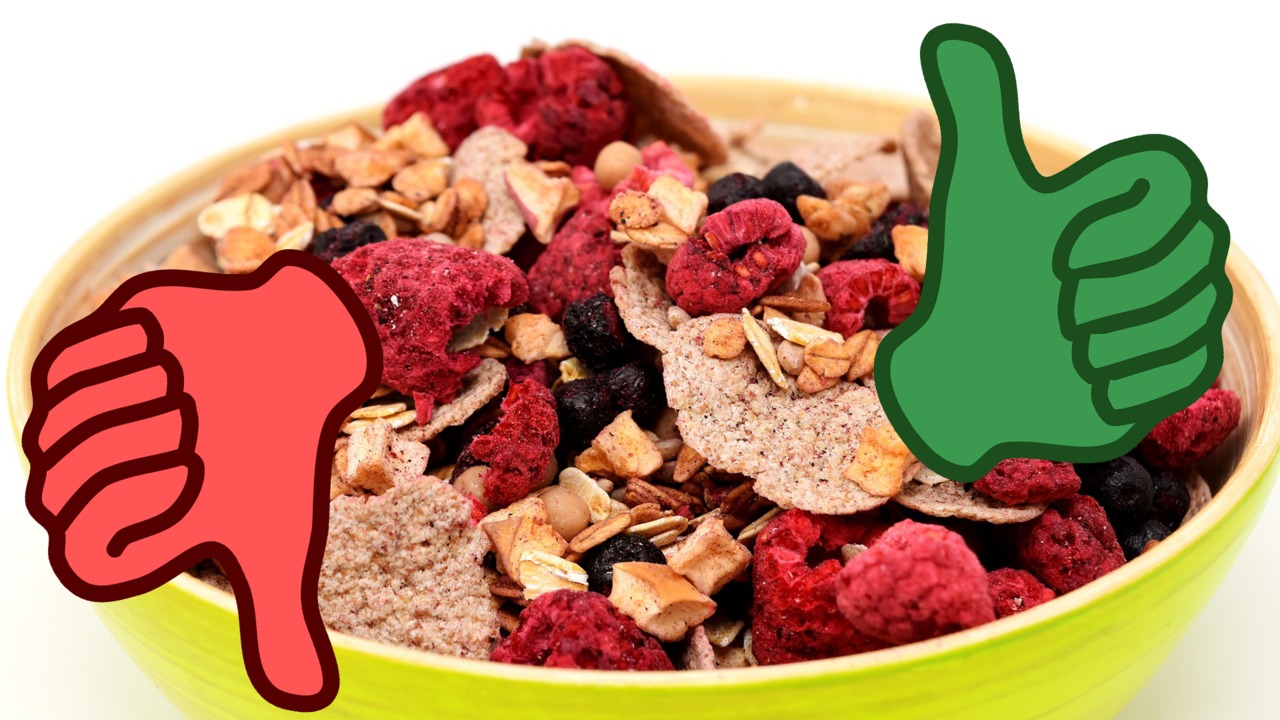 ÖKO-TEST examined 50 fruit mueslis with a fruit content of 7-55%. 21 of them were rated “very good”. In return, 10 products received the worst “insufficient” rating.

The negative recording presents the “gluten-free seitenbacher muesli”, in which the testers found traces of 31 pesticides, including the fungicides carbendazim and famoxadone, which are banned in the EU. According to the report, seven other products contained substances whose use is also banned in the EU.

The following products failed the test with “unsatisfactory”. You should therefore better keep your hands away from these mueslis due to the essential ingredients:

Controversial in the EU, but not yet banned, the poison spray glyphosate is suspected of being carcinogenic and its massive use also endangers biodiversity. The mandated food laboratory also detected traces of it in five fruit mueslis.

For Camping Trips and Emergencies: Gas Stove Offer on Amazon