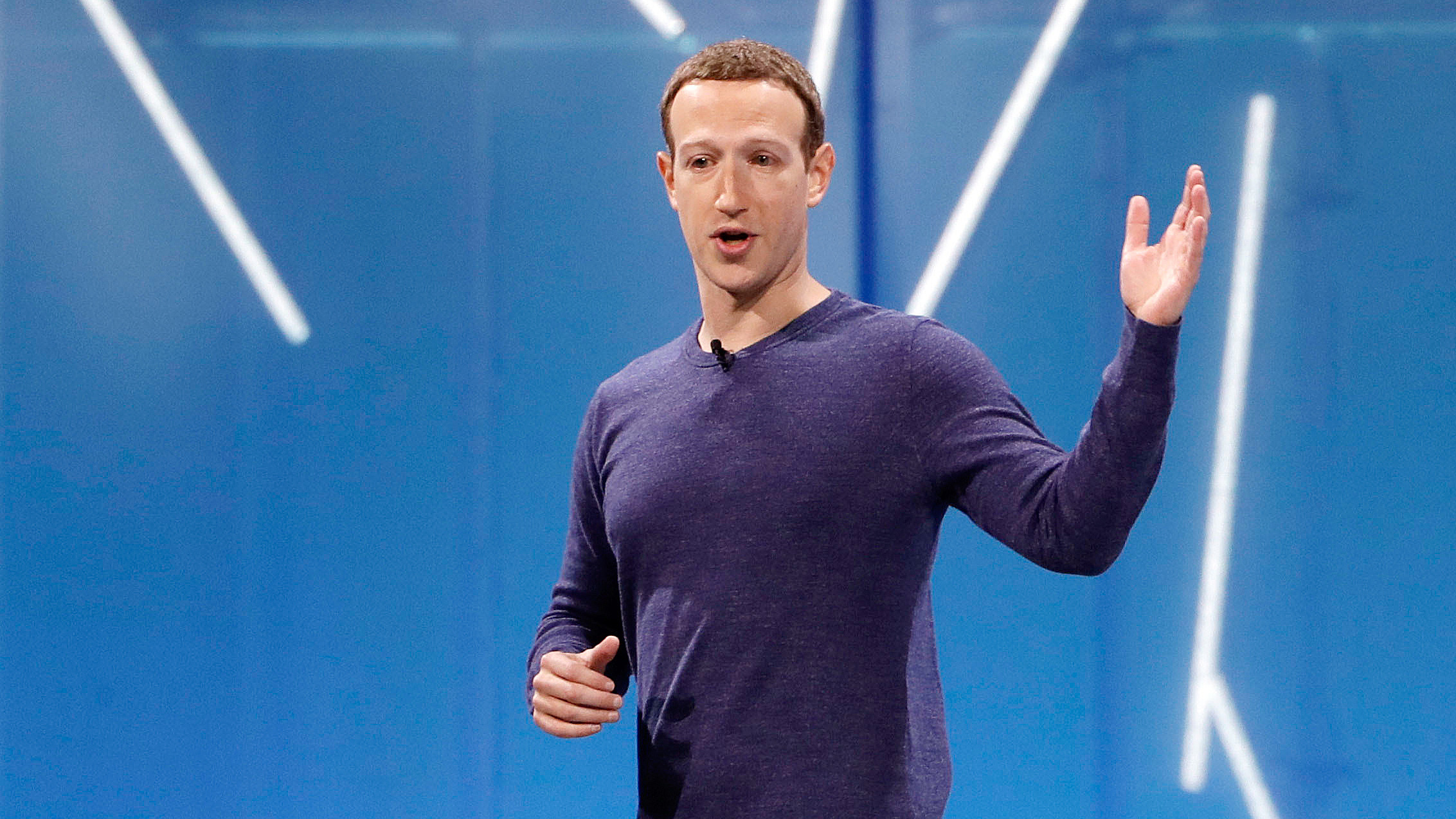 A year ago, Facebook founder Mark Zuckerberg gave the group the new name Meta to cement its focus on virtual worlds – the “Metaverse”. In the meantime, the billions invested in the future gobble up an ever larger share of the profits that are becoming increasingly rare. And it is not predictable when and if they will bear fruit. Zuckerberg still sticks to it and risks a price crash.

During the name change, Zuckerberg was not stingy with swear words. “We are convinced that the Metaverse will be the successor to the mobile Internet,” he announced. Technology will create the feeling of presence – “like we’re right there with people, no matter how far away we really are.”

A year later, that vision doesn’t seem any closer. The group is now called Meta instead of Facebook. But its mainstay remains the advertising revenue that Facebook and Instagram bring in with their billions of users. Zuckerberg now stresses that change will take time. “It’s not like these things will be ready in a year or even two or three years,” he recently told tech blog The Verge. However, the group is determined to push the development forward – “we will do so for the next decade – or however long it takes”.