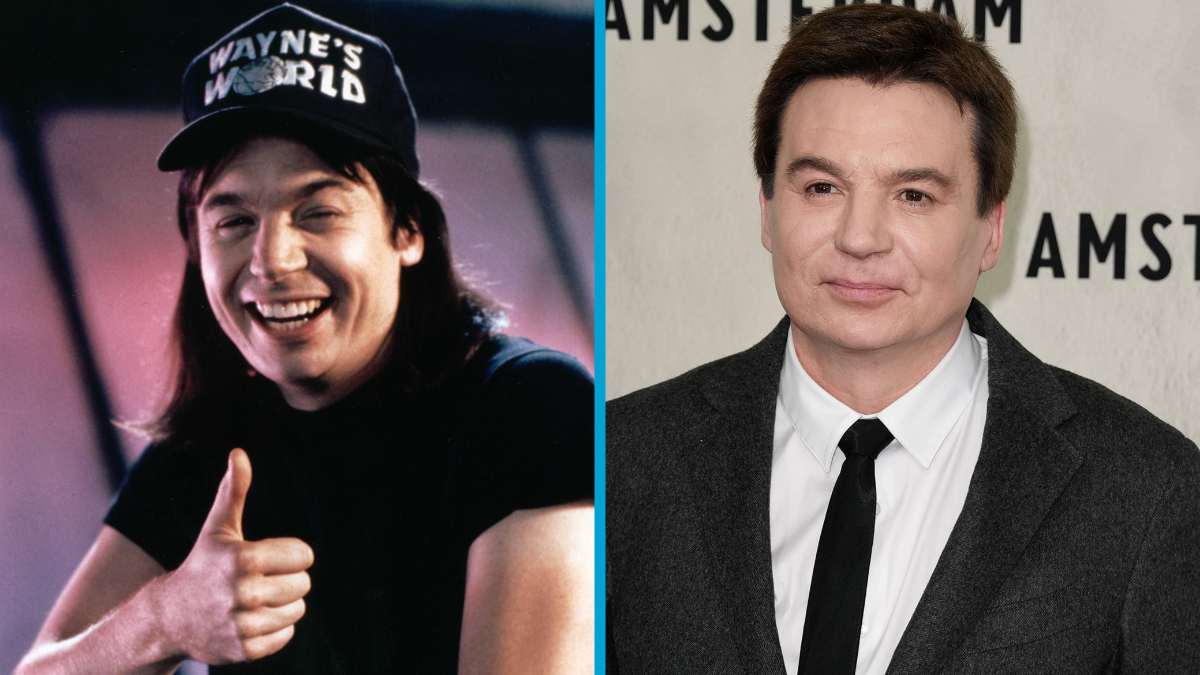 In the years that followed, Mike Myers did not appear in any major productions or even in front of a camera. In 2013, he briefly returned to the limelight: Myers made his directorial debut with the documentary “Supermensch” about Hollywood agent Shep Gordon and was also seen there. Supporting roles followed in smaller projects like the thriller “Terminal,” but all flew under the radar.

The comedian gained more attention in 2018 with his appearance in “Bohemian Rhapsody”, the biopic about the band Queen and their frontman Freddie Mercury. Myers plays a musical director who explains to the four rockers that their song “Bohemian Rhapsody” doesn’t want to be released as a single because he can’t imagine a youngster hearing that song loudly in the car. What few people know: The scene references Myers’ breakthrough “Wayne’s World.” “Bohemian Rhapsody” was played at one point, which caused Queen’s song to re-enter the US charts at the time.

Myers then took another longer break. He finally returned in 2022 with The Pentaverate. But the comedy miniseries on Netflix about a secret organization that interferes in world affairs has not been well received by audiences or critics. The detective comedy “Amsterdam” had a similar experience. It also did not receive favorable reviews. The film also failed at the box office.