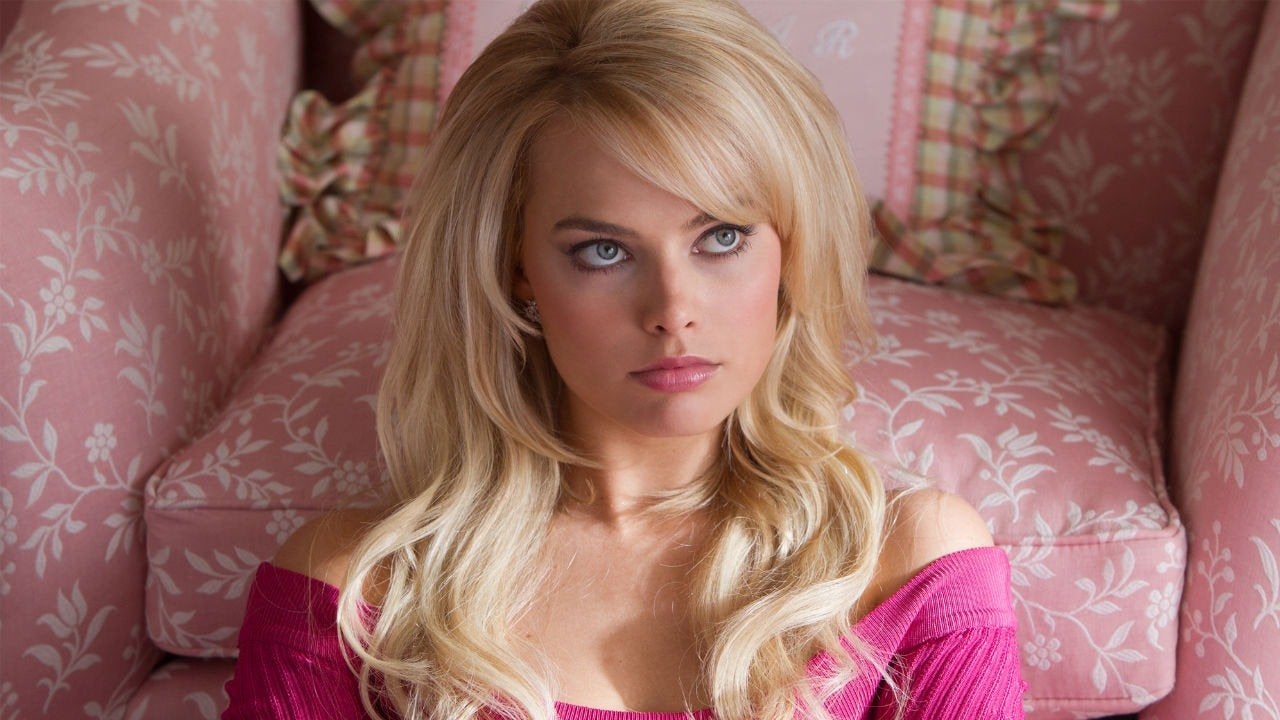 the Ocean’s Eleven franchise is getting a prequel with Margot Robbie slated to star, according to an exclusive from The Hollywood Reporter. Not only is Robbie cast in the lead, but she’s also producing the Warner Bros. film alongside Tom Ackerley, her production partner at LuckyChap.

Details regarding the plot are under lock and key, but it’s said to be an original addition to the series set in 1960s Europe. The project is in active development, according to The Hollywood Reporter, but it is not greenlit. The goal is to begin production in spring 2023.

The 2001 Ocean’s Eleven is a remake of the original movie from the 1960s. It featured a star-studded ensemble cast with George Clooney, Brad Pitt, Matt Damon, Don Cheadle, Andy García, Bernie Mac, and Julia Roberts. The film was the fifth highest-grossing film of the year and garnered a lot of critical success.

It would go on to have two more ensemble entries in 2004 and 2007. In 2018, the series returned with a Sandra Bullock-led, all-female spinoff called Ocean’s 8. The film’s cast was highly praised, so it’s no surprise to see Robbie taking the lead in the prequel.

Robbie, who’s had her own fair share of success lately, will share the helm with Jay Roach, who directed her to a best-supporting actress Oscar nomination in 2019’s Bombshell. Robbie also had a number of scene-stealing turns as Harley Quinn in three different Warner Bros films. last summer, she announced she needed a break from playing the “exhausting” character.

Be sure to keep an eye on Robbie this summer. She will take on the role of the iconic plastic doll, Barbiealongside Ryan Gosling, who will play Ken.

Casey is a freelance writer for IGN. You can usually find him talking about JRPGs on Twitter at @caseydavidmt.