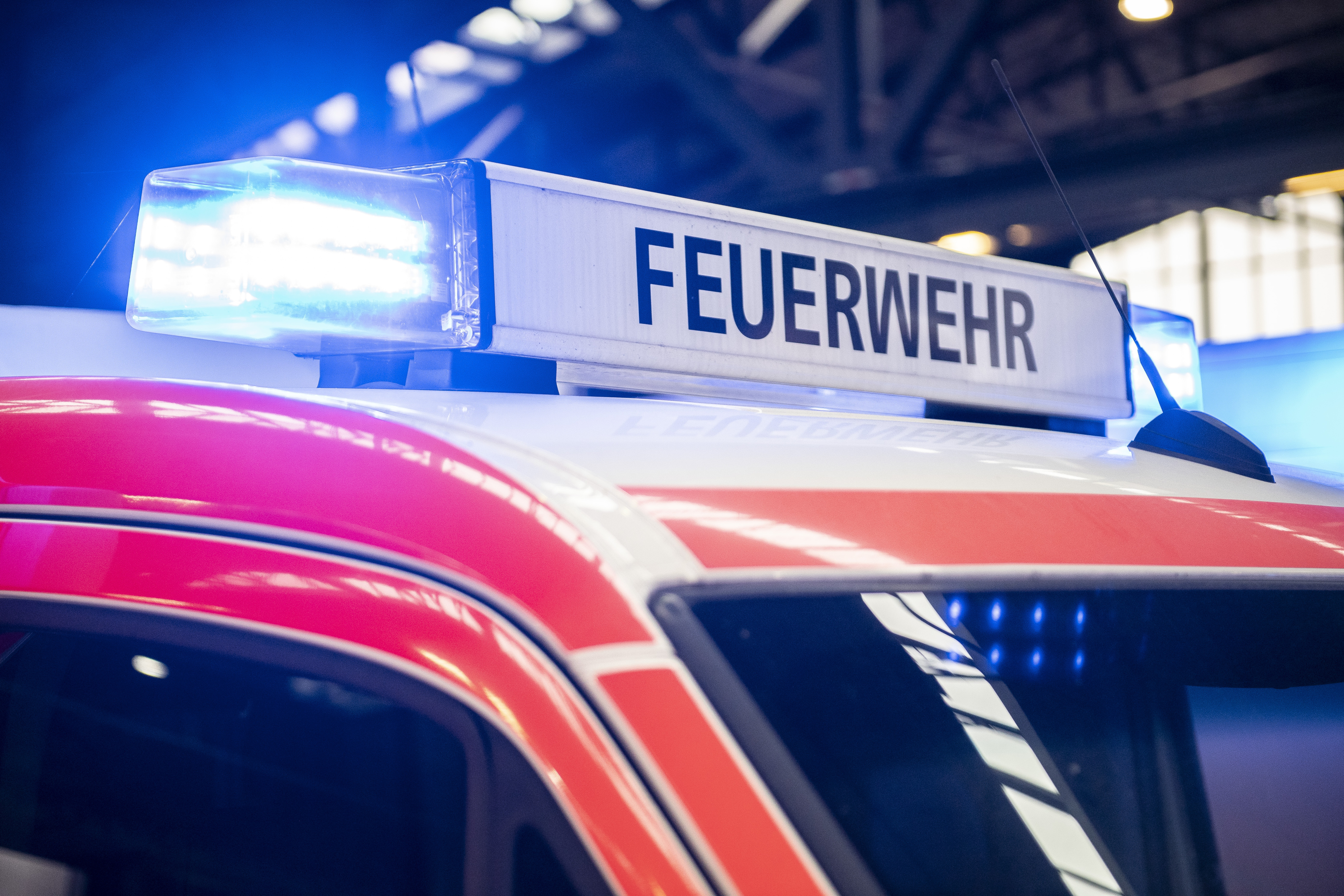 If an emergency vehicle with flashing lights and siren approaches, other road users must immediately give way. Emergency vehicles with a warning signal are generally exempt from the provisions of the traffic law, explains Oliver Maier, a lawyer specializing in traffic law. For example, they are allowed to cross red lights or ride against traffic on a one-way street.

A distinction is made here between special rights and the right of way. “Emergency vehicles have special rights if they are only on the road with blue lights on,” Maier explains. In this case, you are no longer bound by the Highway Code. “However, other road users don’t have to create a clear path immediately,” says Maier.

This only applies to the right of way, which emergency vehicles can claim for themselves if they are also on the road with a siren. The blue flashing light alone, however, does not give priority, but encourages increased caution.

Why don’t the others make room?

However, what sounds good in theory doesn’t always work in practice. “Unfortunately, the situation with emergency vehicles has not improved,” says König. “We still often find that other road users just don’t make room or just react badly.” The classic is the red light: “Instead of driving slowly through the intersection to clear the way, vehicles often stop.”

No one has to fear a fine for breaking a red light – even if the corresponding light was monitored by radar. “Every emergency trip is recorded. In such a case, it is best to note down the exact time and the intersection”, explains König. If a fine is nevertheless pronounced, the owner of the vehicle would have all the arguments on his side to contest the ticket.

If you don’t make room, you risk penalties.

Anyone who does not immediately yield to emergency vehicles equipped with flashing lights and sirens will be subject to penalties. “On paper there is a fine of up to 300 euros and two points in Flensburg, but unfortunately such violations are not often punished,” says Professor Dieter Müller from the Saxon Police University and Chairman of the Legal Advisory Council of Germany. Road Safety Council (DVR). The problem is the evidence, since only very few emergency vehicles are equipped with cameras.

According to König, anyone who does not want to be noticed by an emergency vehicle needs good arguments: the flashing blue light can be seen from afar and a horn cannot be ignored. “However, we are also observing that the music in the vehicles is getting louder and louder.” When in doubt, however, that’s no excuse.

Accidents involving emergency vehicles happen again and again. “Traffic is getting denser and denser, about a million vehicles are added every year, making it all the more difficult for emergency vehicles to reach their destination in 12 to 15 minutes on average,” says Müller about the causes. In addition, emergency vehicle drivers are sometimes overwhelmed. And also because there is no mandatory road safety training for emergency trips.

In addition, vehicles equipped with a yellow flashing light do not benefit from any particular right or right of way. It only serves to warn other road users or people, according to lawyer Maier. It can be used, for example, by refuse collection, towing services, construction vehicles or extra-wide heavy haulers. A siren is not permitted for these vehicles.