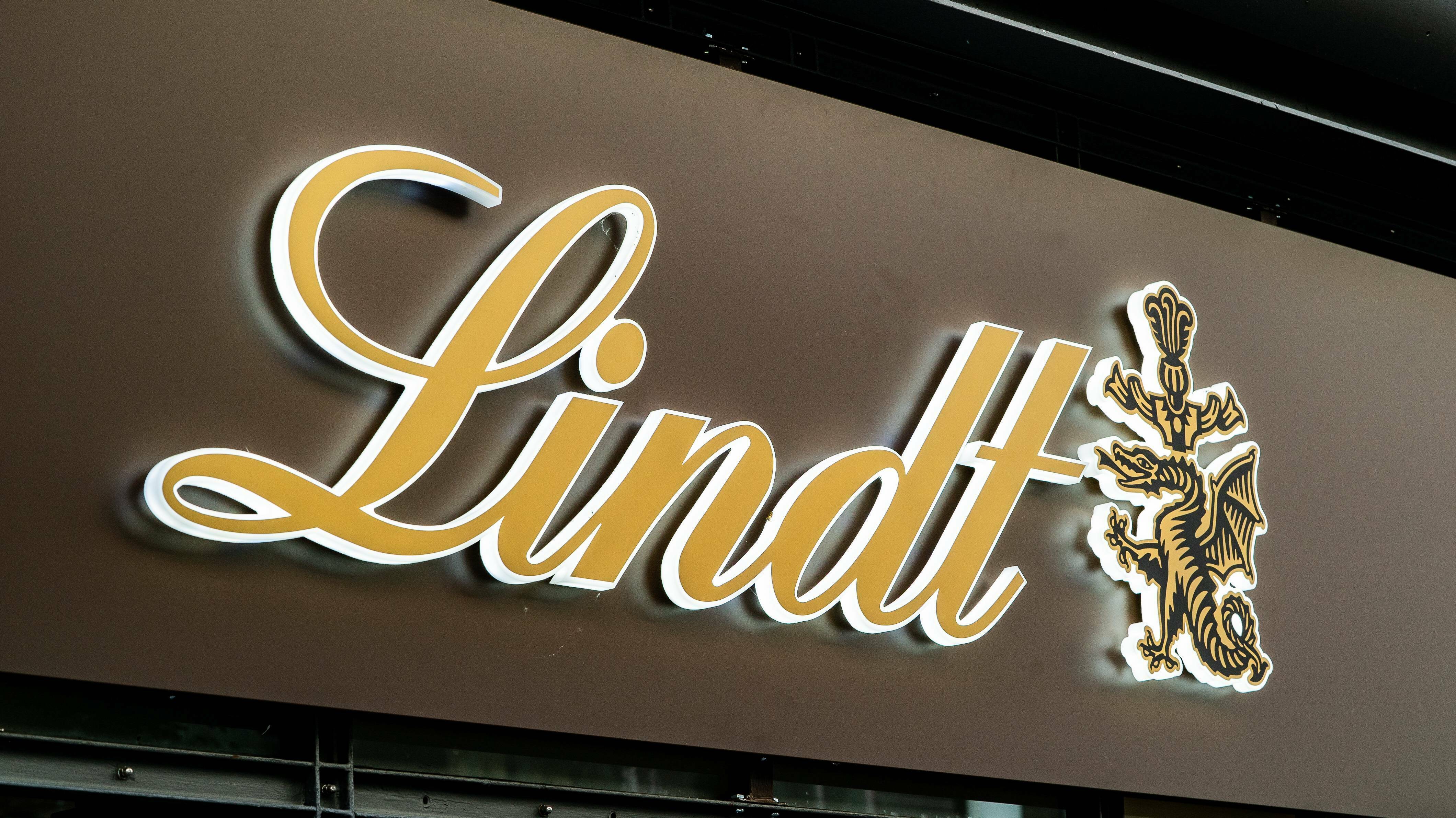 More than 25 Lindt products were damaged in just one of its branches. “They used a cardboard knife or a pen to cut all the chocolate and pralines in such a way that not only the packaging but also the merchandise was destroyed. Everything was broken,” says Schorn. According to his colleagues, nearby supermarkets have noticed something similar.

So far he has sold or given away products that were sorted shortly before the expiration date at a greatly reduced price. The chocolate maker’s sales representatives had informed him that Lindt did not want the products to be sold until or after the expiry date – for health reasons.

The chocolate maker didn’t specifically answer the question of why edibles are being torn down. The question whether Lindt wanted to check the work of its sales representatives in the future also remained unanswered: “Lindt & Sprüngli only offers its consumers products that meet quality requirements. For this reason, products that are no longer edible or salable are sold by vendors. force marked as unfit for sale and removed from the marketplace,” Lindt said.