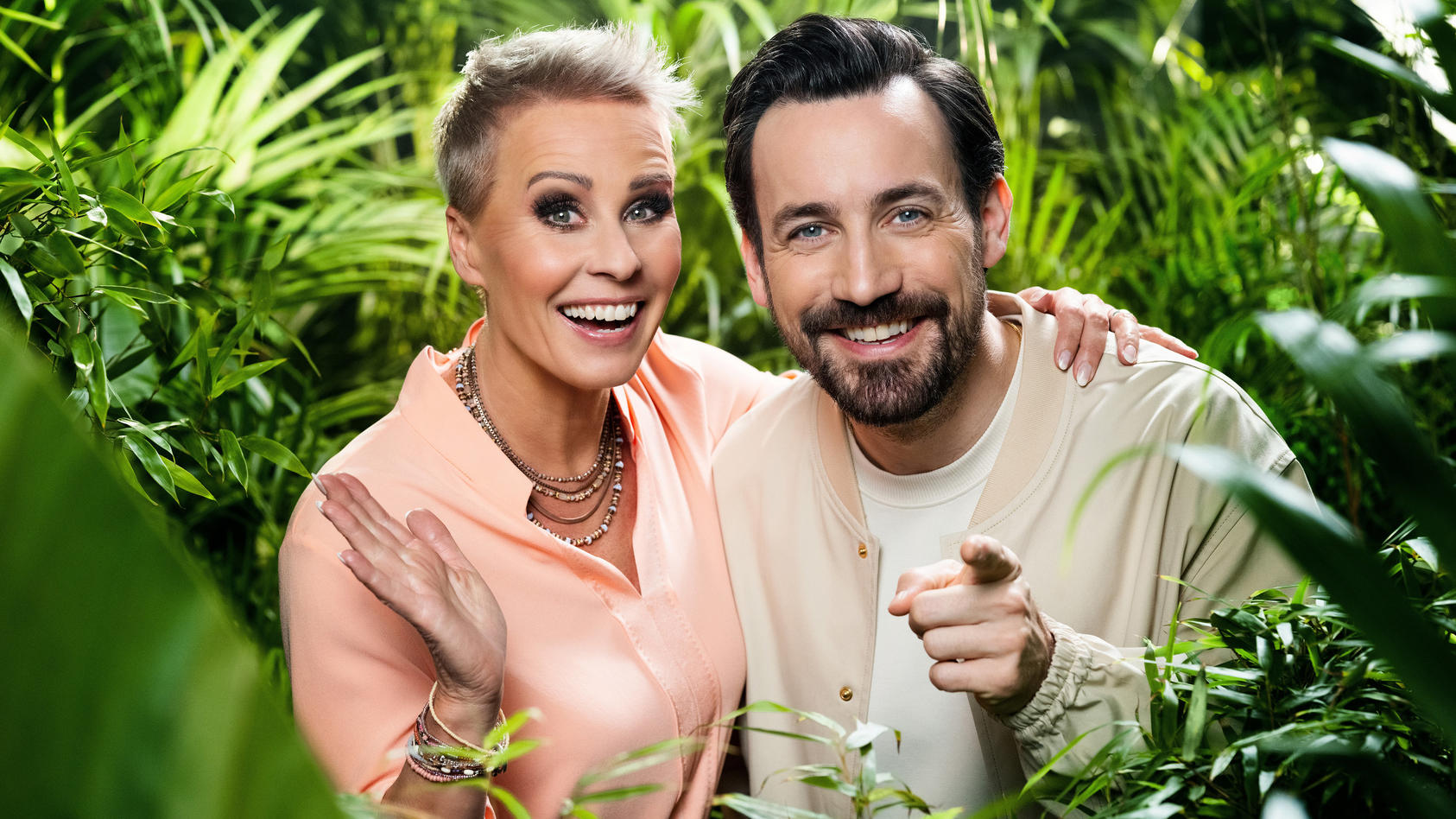 “In terms of the type of moderation work, it’s unlike anything I’ve done before,” he says. What he understood nevertheless: The moderator of the jungle should not take itself too seriously. It’s about the unrest in the camp. “We only provide the packaging and are the glue,” says Köppen. When asked for the job, he said yes pretty quickly. “But of course I also shrugged – because of the scale of the task and the responsibility.”

What he means by that: The format is always radiant and over the years has created one or another moment that is remembered, for better or for worse. “I was 20 when the first season aired and I still remember well that it was controversial in the beginning – let’s put it that way,” says Köppen. At that time, the jungle was decried as “disgusting TV”. Before discovering the soap opera by itself.

The question is what future the show is heading into. It’s kind of hard to imagine she’s going to try new extremes again. He also doesn’t believe that reality formats should compete for the latest grossness, Köppen says. You can already see all the extremes on social media. Almost everything has already happened. “Although I also have to say that in the jungle camp you got used to the testicles being eaten,” he says. “And yet everyone who has to do it and watches still finds it disgusting. That attraction is still there.”

In the future, he will see him only at a stifling distance.